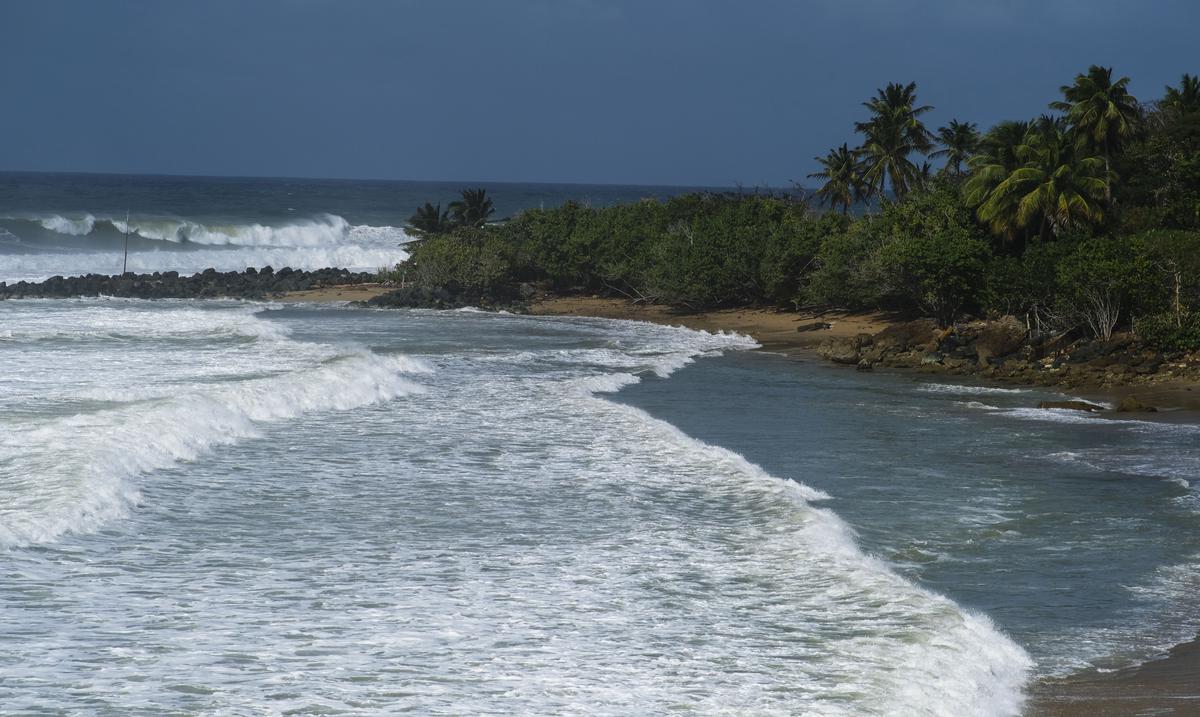 The National Weather Service (SNM) in San Juan urged citizens to exercise caution if they plan to visit a beach during the holiday due to juneteenthgiven the high risk of marine currents in effect for the entire north coast of Puerto Rico.

“We have that risk of ocean currents from the northwestern municipalities to the northeast of Puerto Rico… including Culebra. It will be in effect until tomorrow (Tuesday) in the morning”, detailed the meteorologist. Gloria Rivera via telephone.

High risk for north beaches of PR and Culebra. Moderate risk elsewhere except for protected beaches on the west coast or Puerto Rico.

High risk along the north coast of PR and Culebra. Moderate risk for the rest except the beaches of the western area. #prwx #usviwx pic.twitter.com/O9PWDp0krO

For the rest of the beaches, the SNM maintains a moderate risk of marine currents, with waves of 4 to 6 feet in the Atlantic Ocean and 2 to 4 feet in the waters of the Caribbean Sea, added the expert.

Conditions will also be rough for small boat operators, due to easterly winds up to 20 knots.

On the other hand, the mist Saharan dust that impacted the region over the weekend has begun to dissipate, and the Air Quality Index published by the Department of Natural and Environmental Resources (DNER) is at a Good level in the San Juan area.

Regarding the possibility of downpours for the week, the meteorologist stressed that -at the moment- the forecast remains unchanged: there will be no significant rains this week to alleviate the drought scenario.

“The chance of rain we have is today. We have a humid pulse through Puerto Rico, which has brought us some temporary downpours during the morning hours in all the municipalities of the east and the southern area, but the conditions will begin to dry up tonight and for the rest of the the week,” Rivera said.

A tropical wave will pass south of Puerto Rico on Wednesday. If there is any impact, it will be “little to none,” he added.

At present, over 67% of the island is under moderate drought conditions, according to the United States Drought Monitor. In addition, a portion concentrated in the northeast already registers severe drought parameters in the absence of a large rainfall event.