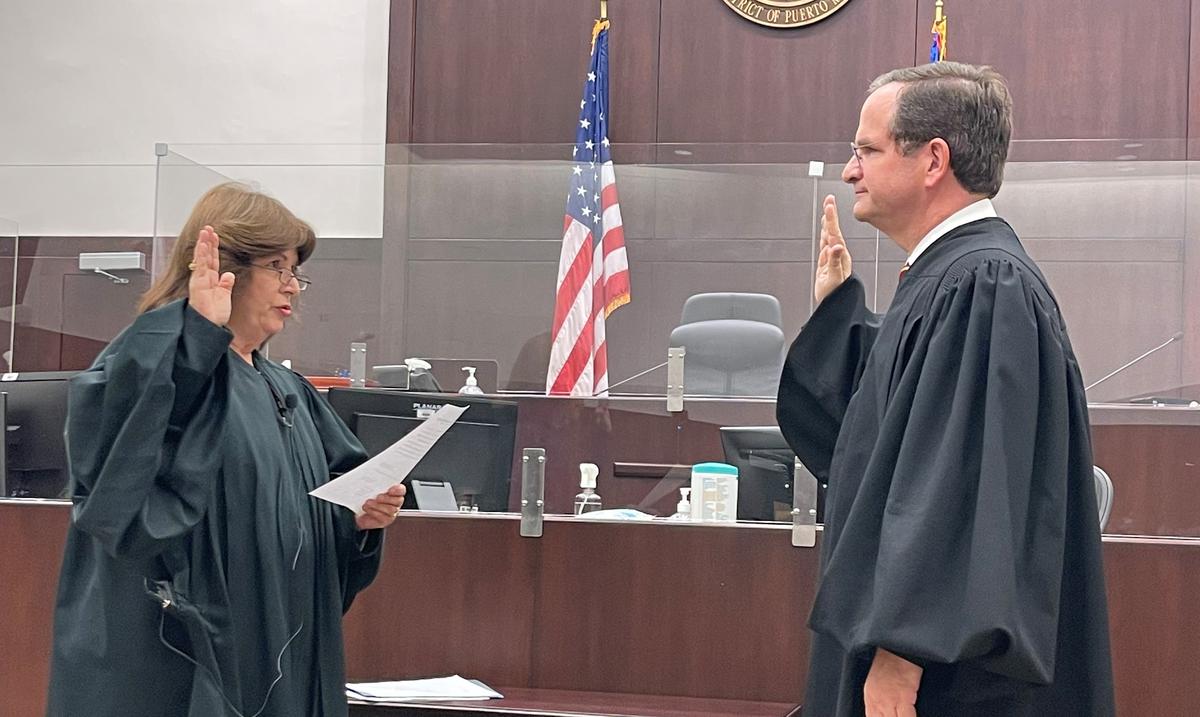 The assignment occurred after two judges recused themselves from the case, in a process that is not unusual in federal court.

According to the electronic file, the court system originally assigned the case this Wednesday to Judge Aida Delgado Colón.

On the same day, Delgado Colón issued an order stating that she “disqualifies herself from this case and from all subsequent proceedings within it.”

Subsequently, the court secretary reported in the file that the case was “randomly reassigned” to Judge Francisco Besosa. However, yesterday, Thursday, Besosa also issued an order “recusing himself from presiding over this case.”

The reasons why Delgado Colón and Besosa decided to recuse themselves were not specified.

On Thursday, the secretariat reported that “this case has been randomly reassigned within the Case Assignment System” to Judge Arias Marxuach.

The former governor faces three of seven criminal charges for conspiracy, bribery and fraud contained in a statement issued by a federal Grand Jury, which also accused the owner of Bancrédito, Julio Herrera Velutini; and financial advisor Mark Rossini, who was also an agent of the Federal Bureau of Investigation.

The charges allege that the three conspired with two other people to get the banker to pay money to Vázquez’s gubernatorial campaign in exchange for the then official firing George Richard Joyner Kelly from the Office of the Commissioner of Financial Institutions of Puerto Rico ( OCIF).

By then, an OCIF audit had found that Bancrédito was failing to report suspicious activity and pointed to failures in establishing a program to detect money laundering activities.

As for the judge who will hear the case, Arias Marxuach obtained his bachelor’s degree from Boston College in 1989, and his doctorate from the University of Puerto Rico (UPR) School of Law in 1992. In 1994 he completed a master’s degree in law at the University from Harvard, and then worked as a lawyer in various law firms in Puerto Rico until 2019.

He was also an adjunct professor at the School of Law of the Interamerican University of Puerto Rico in 2011, 2013 and 2016.

Arias Marxuach was sworn in in October 2021 as presiding judge of the Federal Court for the District of Puerto Rico after Judge Gustavo Gelpí began his duties as a member of the First Circuit Court of Appeals in Boston.