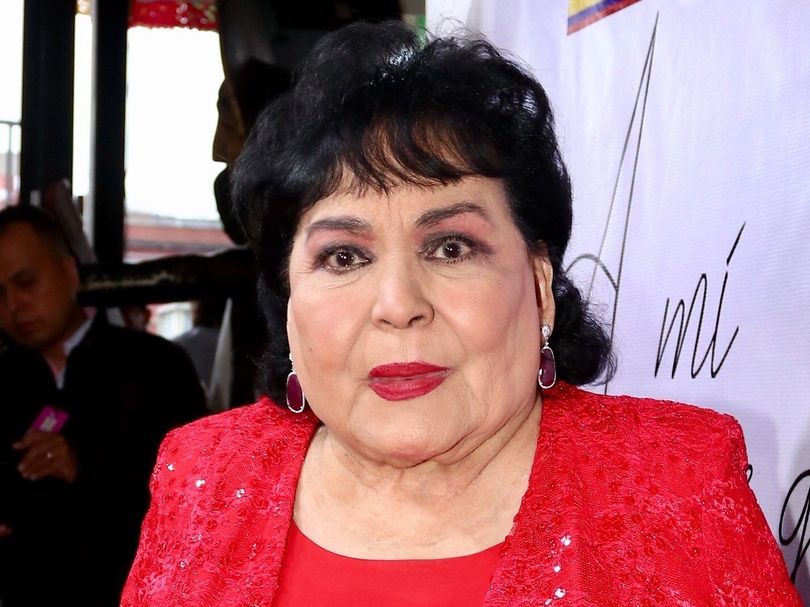 Carmen Salinas, one of the most beloved television, film and theater actresses in Mexico, died today December 9 at the age of 82, the news was confirmed through social networks by her family.

On the night of Wednesday, November 11, Salinas was rushed to a hospital in Mexico City after suffering a stroke.

“It happened at approximately 10 o’clock at night, at his house. After work, she had dinner, watched her soap opera and suddenly they called us that she was passed out, ”said Carmen Plasencia, the actress’s granddaughter.

Salinas debuted in 1964 as an actress under the direction of Ernesto Alonso in television productions such as The neighborhood, The border, Sublime redemption Y The driver.

As a theater producer she put many plays on stage but the most successful was Adventuress, where actresses like Edith González, Itatí Cantoral, Niurka Marcos and Patricia Navidad played the main main role.

His personal life was marked by a tragedy, when in 1994 cancer took away his son Pedro Plascencia.

If something that characterized the lead actress was her good sense of humor and charisma. And a few days before dying he showed on social networks that he was capable of everything, including dancing to the rhythm of the popular song La Bomba for a TikTok.

In an interview with the newspaper El Universal in March 2015, Salinas declared that she had been an ally of the Institutional Revolutionary Party (PRI) “since she had the use of reason.”

In 2015, the PRI placed Salinas on its list of proportional representation for the election of the fourth electoral region, which earned him a seat in the Chamber of Deputies of the LXIII Legislature of the Mexican Congress.

Salinas, who only completed elementary school, was also part of the Gender Equality Commissions in that Legislature.

Salinas was born on October 5, 1939 in Torreón, Coahuila. 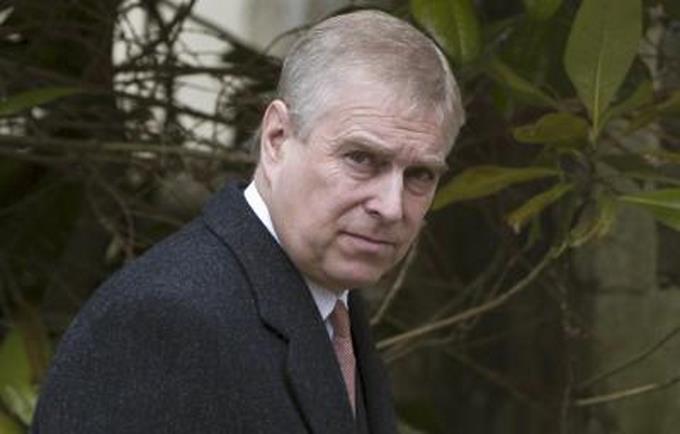 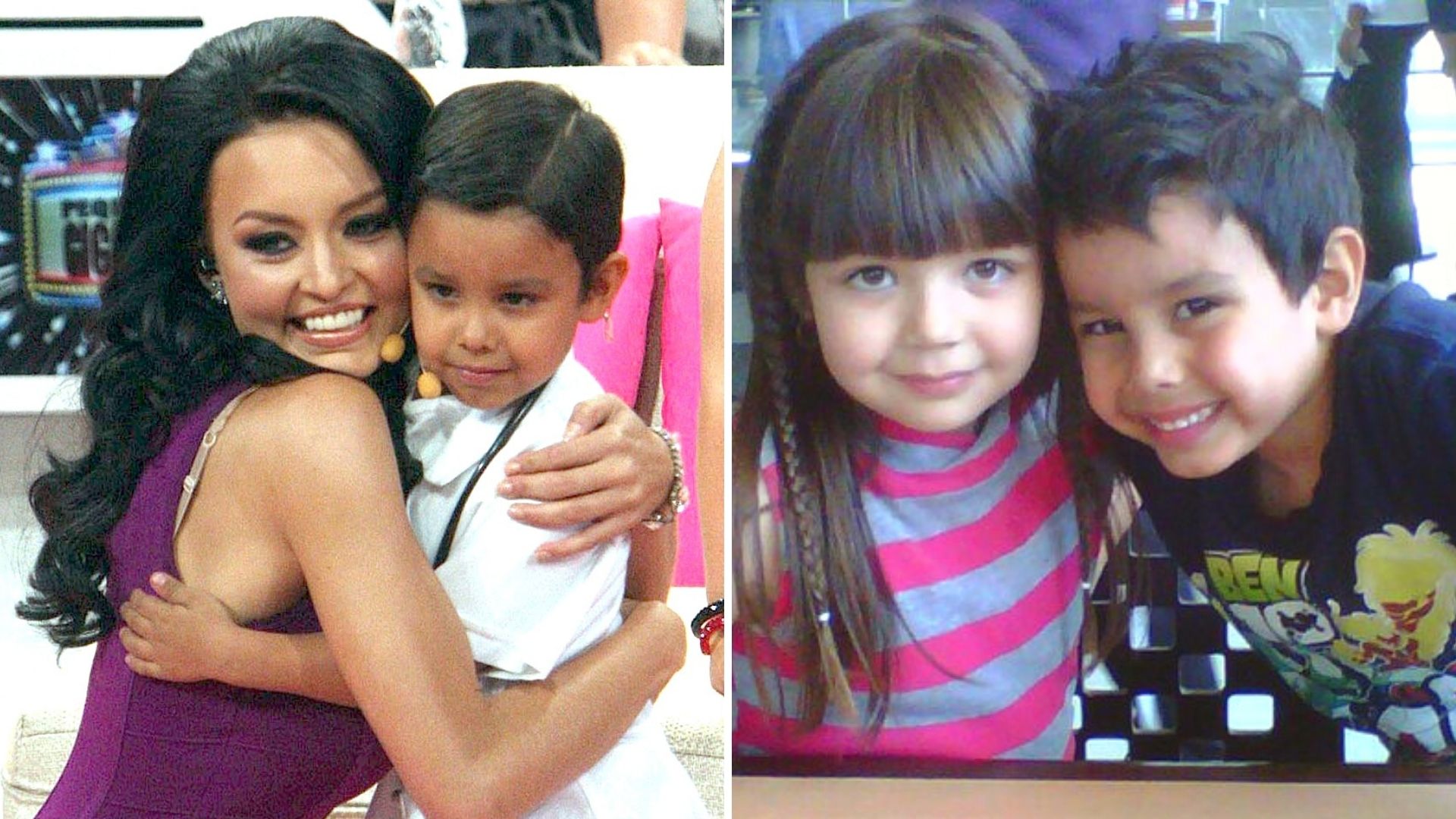 Gaby Spanic wanted to start this new year with all her might and therefore, at ... Read more