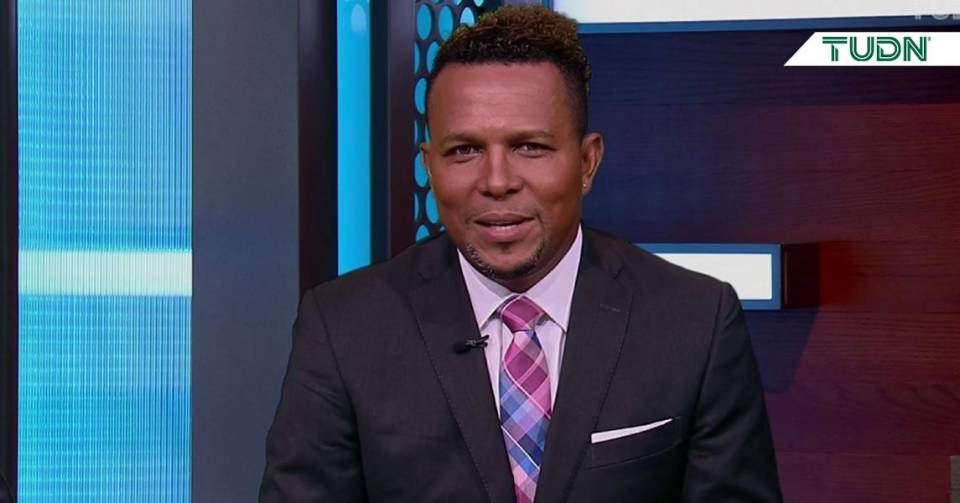 Former Honduran soccer player Carlos Pavón announced this Wednesday that he will not continue working for Televisa Univisión Deportes Network (TUDN) after four years at the company and said goodbye with a message on social networks.

Plummer Pavón, historical scorer for Real España and the Honduran National Team, confirmed that his work at TUDN has come to an end.

Pavón, 48, has been with the Mexican sports channel since 2018, after his career as a professional soccer player and after his short stint as a coach in Honduras directing Marathón and Vida.

The former catracho player thanked for the trust that was given to him in the company and trusts that better things will come for his life.

“A cycle is closed, a door is closed, but God is good and we know that he will soon open 3 more. Thank you Univisión, TUDN, for the opportunity to join a fantastic group, thank you colleagues for putting up with my craziness, my bosses, thank you all for those 4 extraordinary years, ”were his words on Twitter.

As a player, Pavón played for teams in Mexico, Spain, Italy, Colombia, the United States and Guatemala and has been one of the best strikers in the history of the Honduran national team.