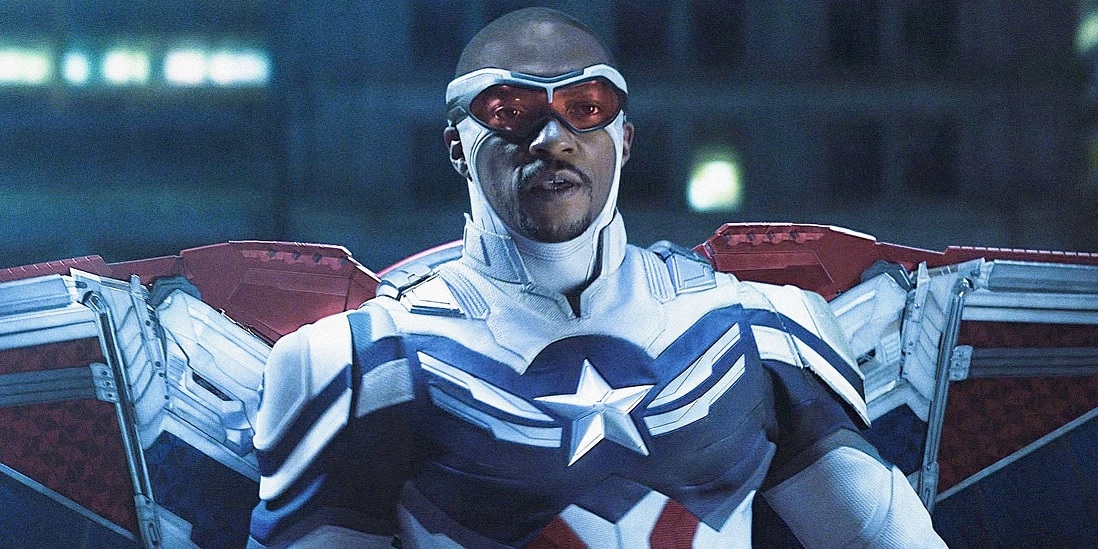 Captain America 4 already has a director

After the events of Avengers: Endgame —and as we saw at the end of The Falcon and the Winter Soldier—, Sam Wilson is the new Captain America of the Marvel Cinematic Universe and as we reported a few months ago, he will have his own movie. Now, we finally have more details about this new installment, which was announced to be directed by Julius Onah.

Onah is known for his work on The Cloverfield Paradox although this fourth installment of Captain America It will certainly be his most work so far. The film will also feature a script by Malcolm Spellman, head writer for Falcon and the Winter Soldier and it will be the return of Anthony Mackie to the role of Sam Wilson, although we do not know if we will also see Bucky (Sebastian Stan) or Sharon Carter (Emily Vancamp) again.

What we are sure of is that the shield will not change hands again, and it is that Chris Evans himself made it more than clear who now bears the title, after various media erroneously reported that it was not known who Captain America would be. of this tape:

This fourth installment starring Anthony Mackie and directed by Julius Onah still doesn’t have a release date, although we’ll probably get more news about it at the upcoming San Diego Comic-Con and we’ll be on the lookout to bring it to you.