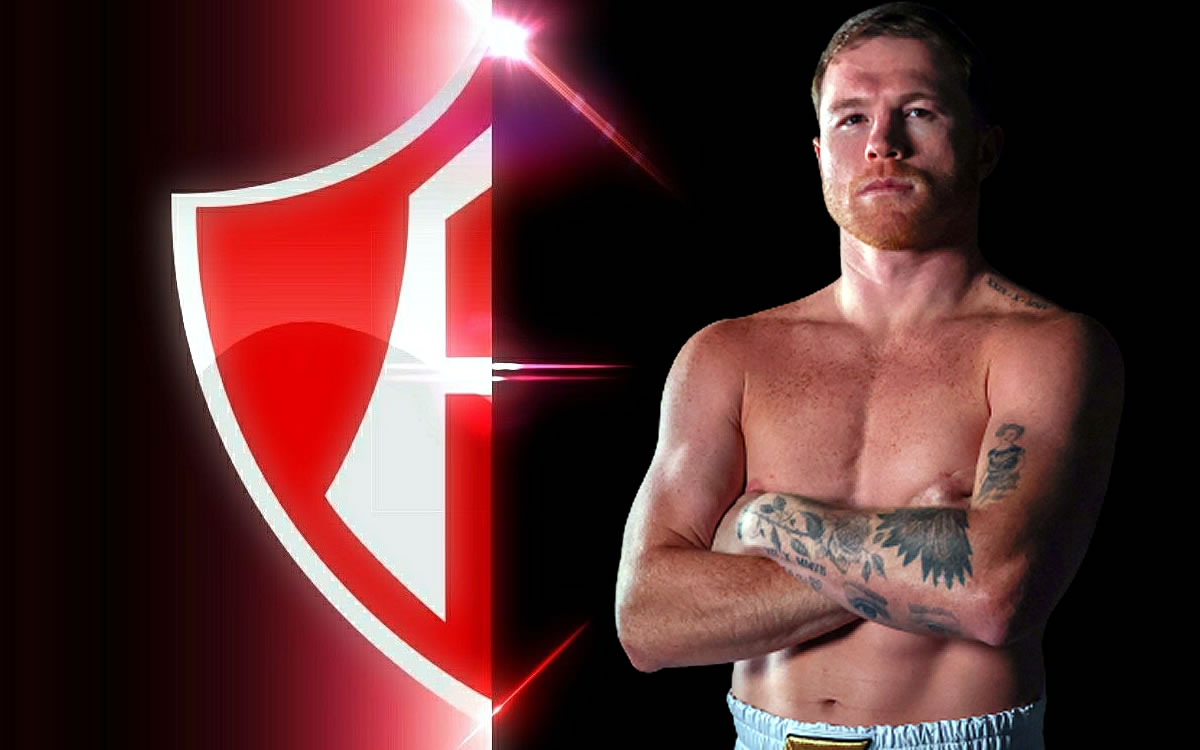 The Canelo Alvarez keeps his mind busy after suffering his second defeat as a professional boxer and one of the things he would like to do as soon as this Thursday is be at the Jalisco Stadium for the Clausura 2022 Finalin which Atlas and Pachuca They will play the first of two games looking for the new Liga MX champion.

In the same press conference where he announced that the third fight against Gennady Golovkin for September is practically a done deal, Santos Saúl Álvarez Barragán asked Eddy Reynoso to take him to the First Leg Final to support the Foxesa club of which he has become a sympathizer due to the influence of his manager.

“When is the match?”asked Canelo when asked if he would be watching Atlas in the Final. “If Eddy invites me, of course I’ll go. I’d really love to, let’s see if I have the opportunity”added the boxer, who also announced the organization of his first golf tournament called ‘Not Golf, Not Life’.

Canelo go to Chivas or Atlas?

That has been a question that has arisen since the beginning of the Guadalajara career, who He came to pose with the Club Deportivo Guadalajara shirt together with Chicharito Hernández and he also received a shirt for the club’s 115th anniversary as a gift, but everything changed before the 2021 Opening Final.

Canelo said at that time that “he was already from Atlas” in support of Eddy Reynoso, his coach, who is a fervent fan of the Foxes; The boxer even revealed that Alejandro Irarragorri, the strong man of Grupo Orlegi, asked him to give a motivational speech to the players prior to the Final in which they defeated León to achieve their second title and first in 70 years.