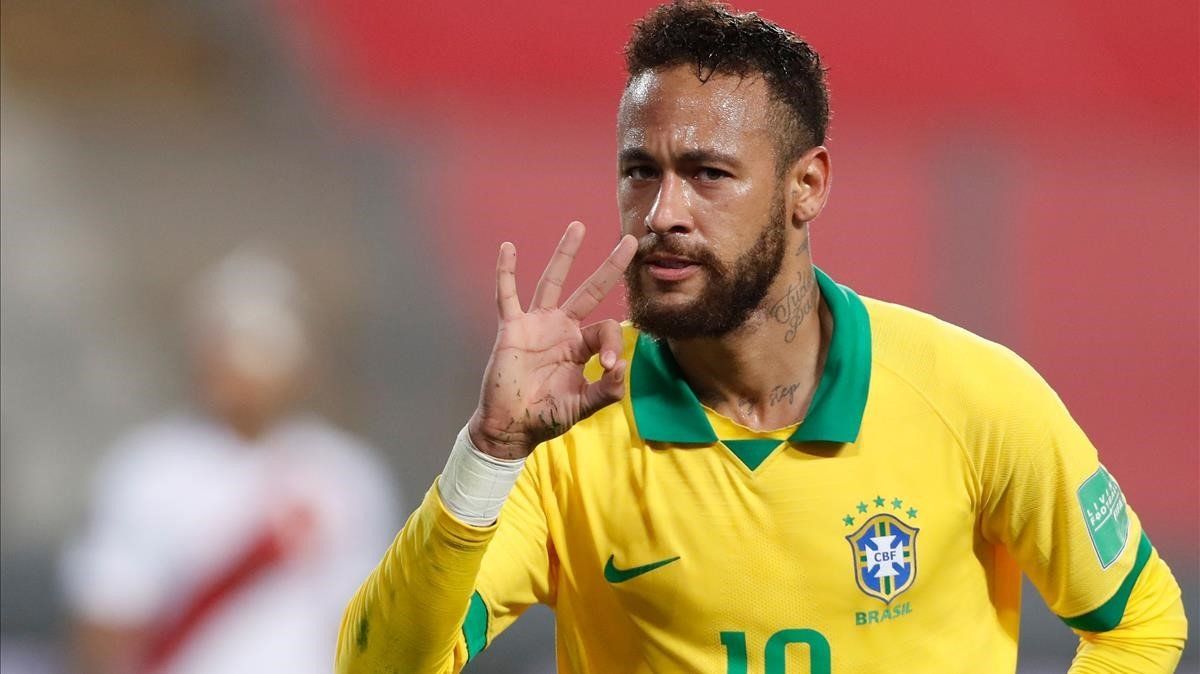 Cafu: Neymar is better than Messi and Cristiano

The world champion with Brazil in Korea-Japan 2002, Cafu, had an interview with MARCA in which assured that Neymar is better than Messi and Cristiano Ronaldo, considered the two best players of the last decade.

“Neymar is technically better than Messi, better than Cristiano, but must assume the responsibility of a leader, of captain, of crack. One must dedicate 100% to soccer. I am not better than Neymar, but I am better than many other full-backs because I dedicated myself to that, to be a professional athlete. ”

Cafu too take the opportunity to talk of the last incorporation of Barcelona, Dani alves, who returns to the Barça team after 6 years away. Alves played eight seasons with the Catalans and was part of Guardiola’s team that won the sextete. 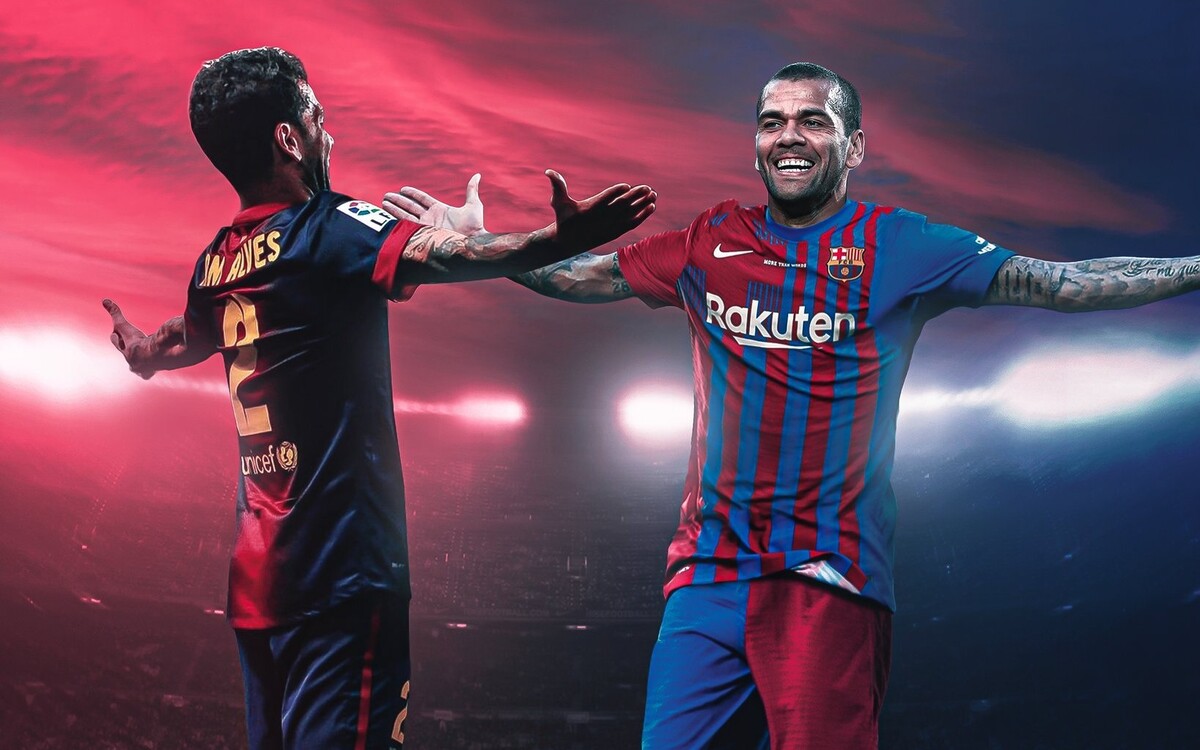 “Already knew, I talked to him, he was at my house, he was at my house two months ago in Sao Paulo and He told me that he had the possibility of returning to Barcelona. I told him that it seemed like a great idea. He should not let others make that decision for him. He is training, he is playing, he is in the Brazilian team, he wants to return to Barcelona. It is focused and I think Barcelona has made a great signing“.

Days ago, the Brazilian gave his point of view on the Mexican National Team, to which he sees the ability to reach the Quarterfinals of the Qatar 2022 World Cup.

“It is difficult to know the causes but I think Mexico is capable of reaching that fifth game although he will have a lot of competition, “said the world champion. 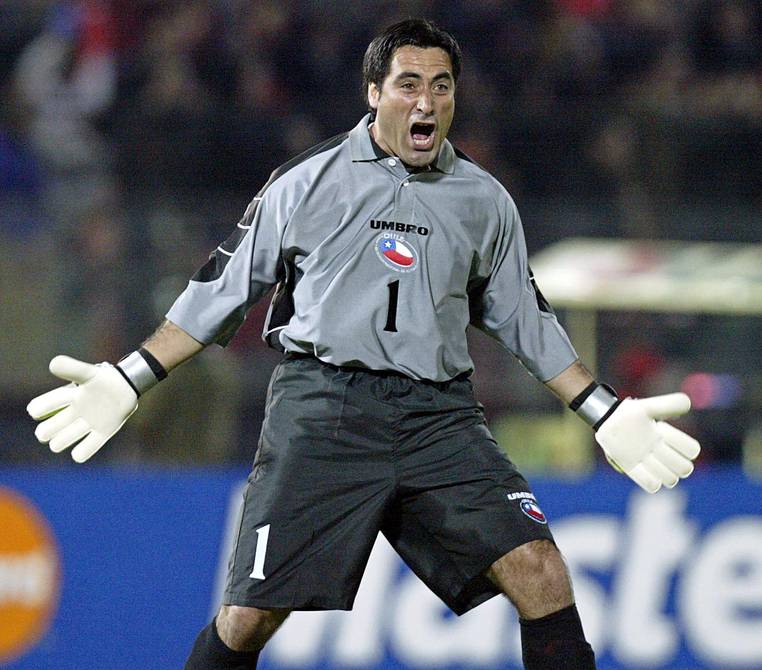