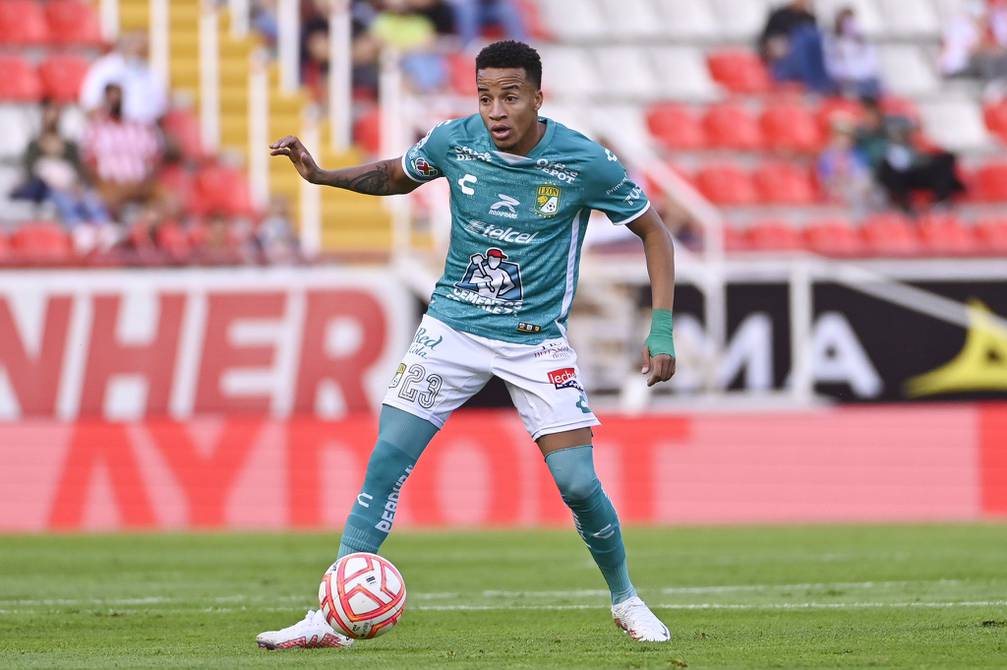 Byron Castillo, out of the Lion for the start of the Clausura 2023 in Mexico | Ecuadorians Abroad | Sports

Byron Castillo does not have a clear future as a player of the National Team without being officially defined. After being left out of the call for the Qatar 2022 World Cup by decision of the leadership of the Ecuadorian Football Federation, which sought to prevent possible legal problems in the tournament with the presence of the defender, now Castillo’s problems are in his club, León de México.

Byron Castillo, according to the TAS resolution, would be older than the one that appears in the Civil Registry

The defender’s inconveniences this time are not related to the ruling applied by the Court of Arbitration for Sport (CAS, for its French acronym). That entity considered, two weeks before the start of the World Cup, that “the FEF violated Article 21 of the FIFA Disciplinary Code by using a document (Castillo’s passport) that contained false information (…) In the present case, although it is true that the player’s Ecuadorian passport was authentic, the information contained in said passport was false.” Castillo’s nationality, and actual age, were once again in doubt.

Dalo Bucaram: “Ángel Mena would have played the 2022 World Cup with a DT with two fingers of a brain”

The problems suffered by the defender are of a health nature. The newspaper A.M, from Guanajuato, detailed them. “The León club will not have the services of Byron Castillo, who ultimately will not play during the start of the Clausura 2023 tournament, confirmed coach Nicolás Larcamón,” the newspaper reports.

The news mentions that “on Friday (previous) it drew attention that the Ecuadorian player did not even appear on the substitute bench of the Fiera for the duel against the Bravos de Juárez. Larcamón was questioned about the current status of jacket 23, from whom he confirmed that he will most likely undergo surgery.

The León team “for the moment has not given an official medical report,” he remarks A.M, “so the area and severity of the Ecuadorian’s injury are unknown.” However, the coach of the emerald squad hopes to have the footballer who arrived from Barcelona SC last season available soon.

“Castillo and David Ramírez are treating their respective injuries to be available as soon as possible. They are two players that I find in the profile for the idea that I propose in their positions. They have great conditions to do it”, declared the Argentinian Larcamón, 38 years old.

The Mexican Clausura championship will begin on January 6 and León, with Ecuadorian Ángel Mena confirmed, will visit Mazatlán. (D)

Previous Bitcoin, Ethereum and Dogecoin prices December 26, 2022
Next Soria NOW! collects 1,000 signatures in various towns in the province in support of the return of medical studies