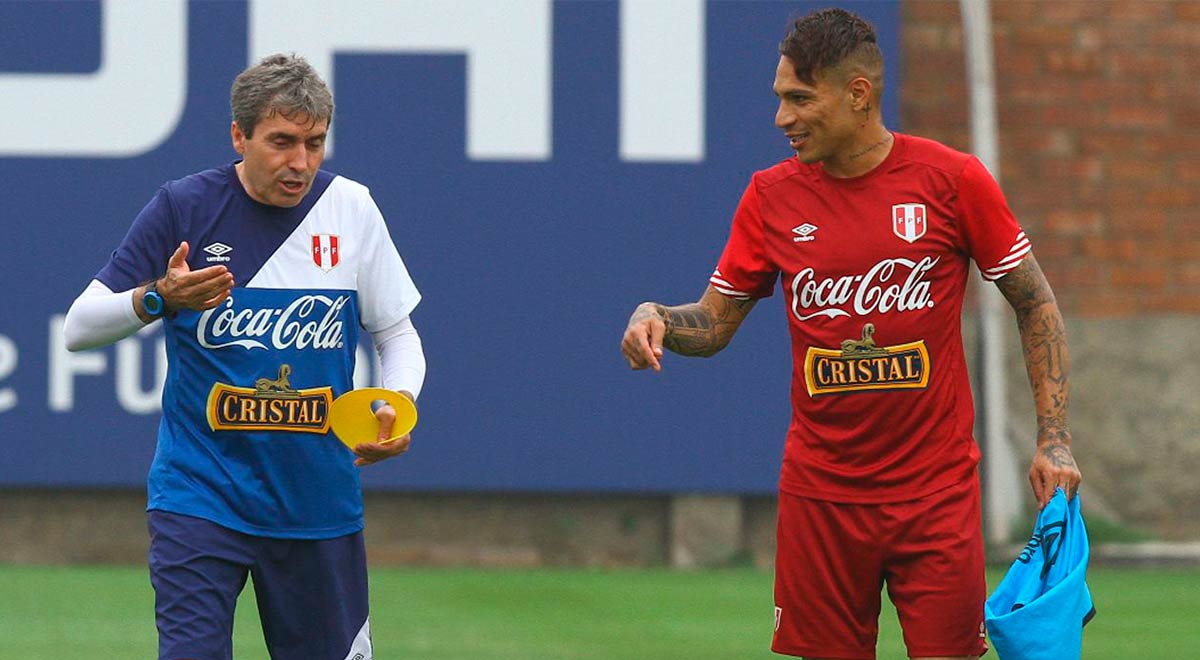 Paolo Guerrero It is giving to talk in the last hours in Argentine lands, since even, several media in that country are concerned about how it could reach Boca Juniors in case he is hired for the next season.

For that reason, the chain TyC Sports the physical trainer of the Peruvian National Team has been contacted, Nestor Bonillo, to provide you with details regarding the recovery of the national attacker.

“Paolo feels very good. The knee is totally dry, it means that it has no fluid at the moment. What we are doing is working to improve strength and from that, muscle mass. Once it improves in that sense. , we will be able to move on to the second stage, which are already more specific actions “, was what the member of Ricardo Gareca’s technical command responded when asked about the current state of the Peruvian ‘9’.

Along the same lines, Bonillo assured that this would be the ‘Predator’s’ first knee injury. “It is the first injury he had to this knee. A long time ago he had another injury, when he was very young, in the other leg, also from torn ligaments, an injury that was completely overcome. This injury has been going on for a little over a year. it brought some inconveniences, but we are already in the process of resolution “, explained.

Guerrero’s return to the playing fields

Likewise, Néstor Bonillo assured that the return of Paolo Guerrero to the playing fields could occur in the middle or at the end of January 2022. “Sometimes giving time is a complication. Those of us who have worked in recovery know that there are times when there may be some difficulty, which I don’t think will happen in this case. I am sure that in the middle or end of January, Paolo will be 100% of your possibilities “, he claimed.

Will Guerrero come to Boca Juniors?

Finally, the physical trainer assured that he could not confirm that Paolo Guerrero will play in Boca Juniors next season, because that is not a question that corresponds to him to answer it.

“That is a part that is not my responsibility to comment on them. I can tell you what Paolo is doing, I can give you details, because ultimately we were the ones who assumed the 100% recovery”, ended.