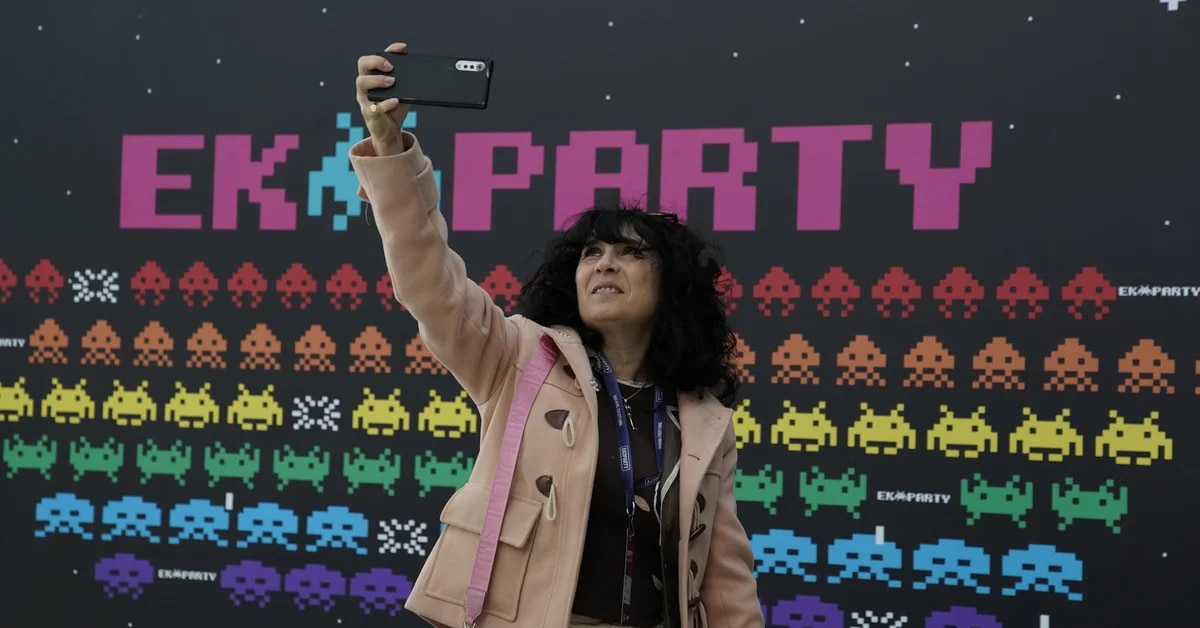 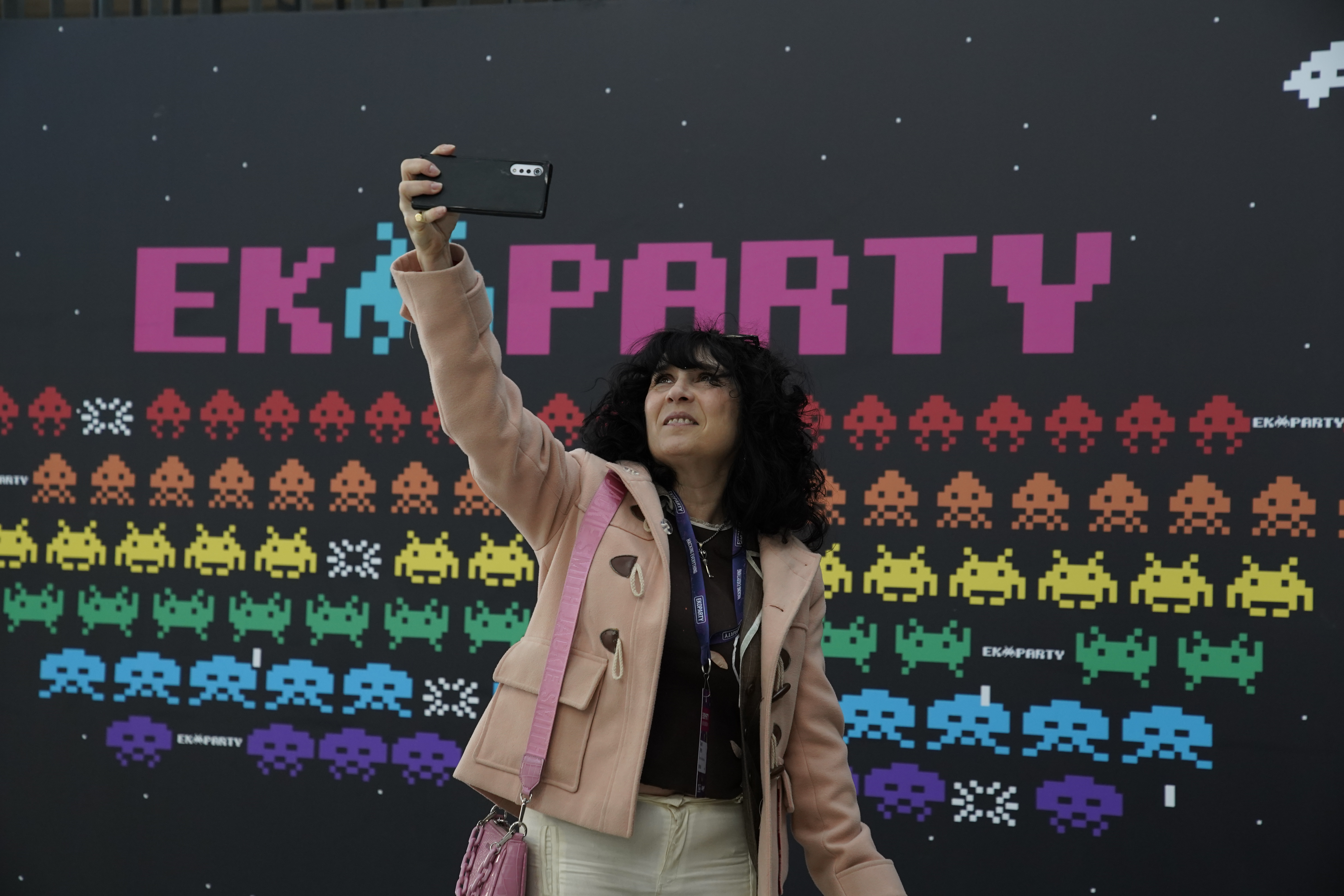 Buenos Aires welcomes the Ekoparty Security Conferencea cybersecurity event in which Spanish-speaking experts on the subject meet to share talks, knowledge and activities with attendees.

The fundamental point of the conference is the role that professionals in this area are currently playing, in the face of a growing panorama of offensive security, cybercrime and attacks via malware and ransomware.

“Ekoparty became the most important technical conference in Latin America, providing a space to access the latest research in cybersecurity, and also the place where live activities and new discoveries converge,” he says. Leonardo PignerCEO of the event.

Currently, the discussion about hackers, cybersecurity and computer attacks has grown a lot, because it affects everyone, from governments, companies, organizations to the common user.

One of the situations that has drawn the most attention is the way in which this type of practice has been used in the war between Ukraine Y Russiaboth before and during the attacks in this region of Europe.

In that sense, Robert Lipovsky, Principal Threat Intelligence Investigator ESETwill give a talk called “Ukraine’s Cyber ​​Warfare Past and Present,” in which he will explain how numerous Russian ATP (Advanced Persistent Threat) groups went after the country’s power grid with Industroyer2, a type of malware specially designed to cause blackouts.

What generates the doubt if this type of offensive can be replicated in other countries and how a defense can be created for that scenario. 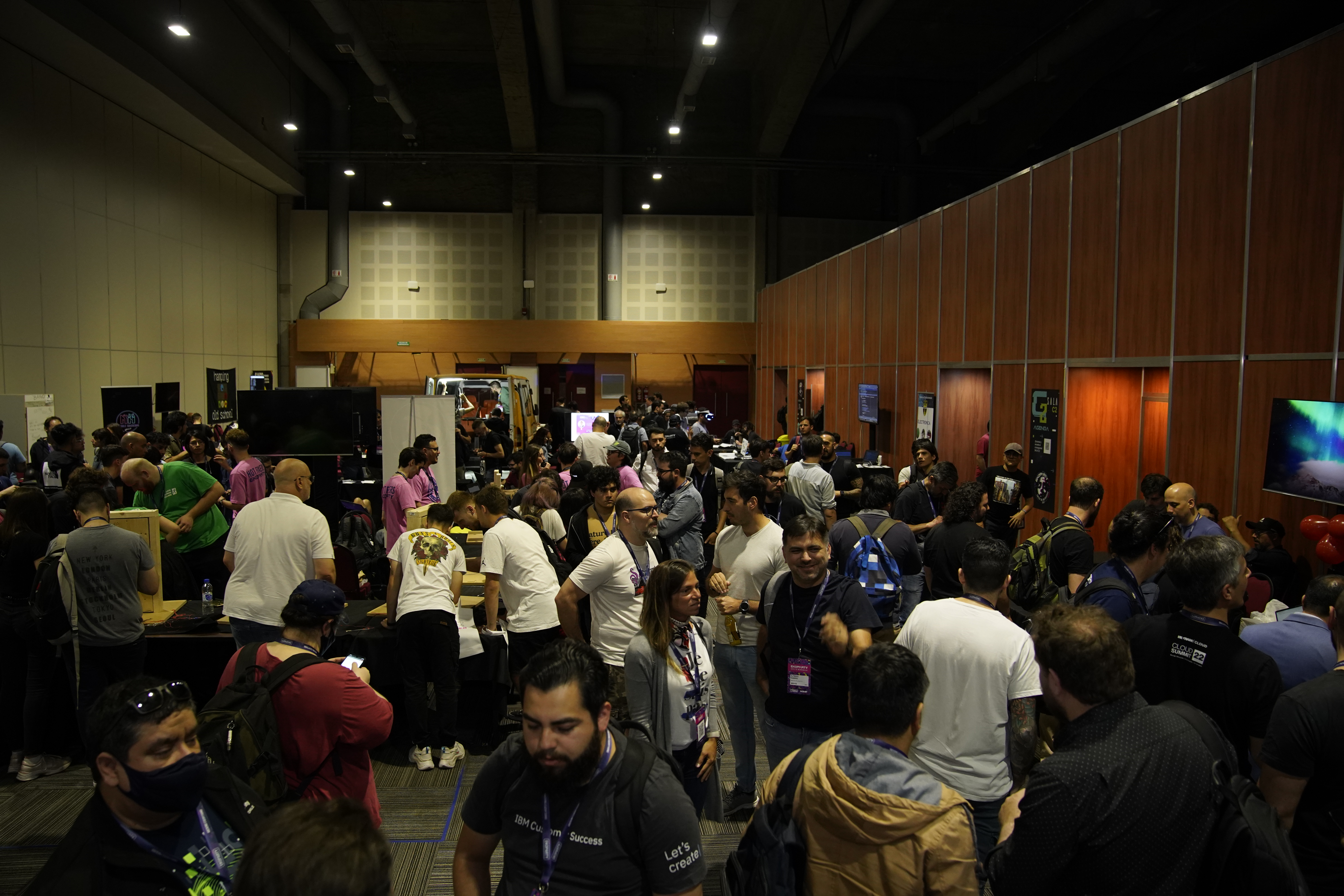 Very hand in hand with this point, Juan Andres Guerrero Saade, research director of SentinelOnespoke about the lack of incentives for cyber intelligence companies to analyze cyber espionage in Latin America, and detailed the operation of the most important cyber espionage groups in our region, of which there is still no evidence.

But in addition to talking about espionage or attacks on entities, the event will have a space for issues closer to users such as cryptocurrencies, and payment and anti-cheat methods for video games.

There will also be an activity called Wardriving, which consists of the attendees going through the city accompanied by an expert, while they detect the vulnerabilities that exist in the networks of Wifi of the houses. The objective of this is to evaluate the security of passwords and thus make a map of how the situation is in Buenos Aires.

Additionally, there will be a section of activities for children, as well as job interviews, talks about laws and hacking of cars and cell phones. In the end there will be more than 40 conferences with experts.

The event will be held until this Friday, November 4 and admission is free at the doors of the Convention Center of the city. 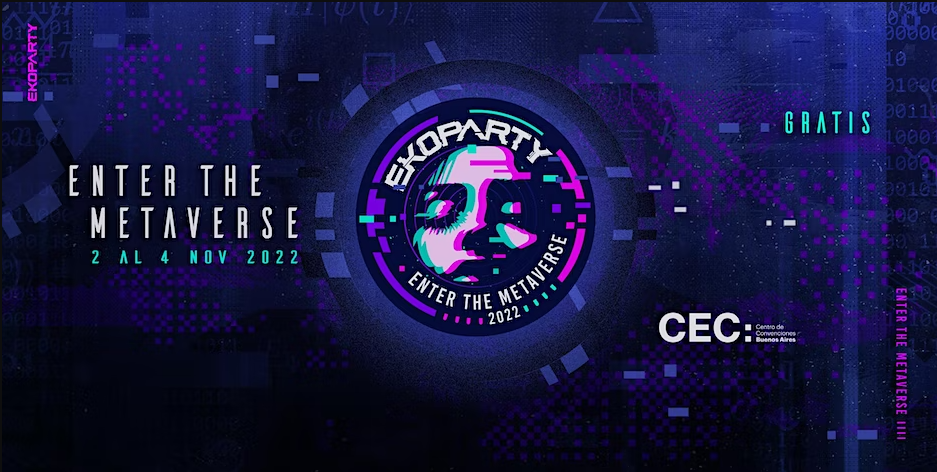 The objective of cybercriminals is for users to hand over their access credentials to their Netflix account and to do so they deceive their victims by posing as the technology company and indicating that there have been problems in paying for their subscription, so which must be re-entered into their accounts.

In addition, to increase the level of pressure under which the victim finds himself, the SMS that reaches the victim indicates that in order to carry out the transaction there is only a period of 24 hours or, failing that, a deadline is established. specific that does not give the user the opportunity to coldly analyze the situation.

Along with the message that was sent to the victims, the cybercriminals enter a link to a fake website that looks very similar to the one you use Netflix in reality.

Once they fall for the deception, the victims enter their username and password in the fields established for that data, but instead of entering their profile they are redirected to another web page that indicates that their account has been suspended and should be enter the bank information again to access the account.

Perfect cybersecurity does not exist in Colombia or in any other country, warns an expert in computer security
Cybercriminals use Twitter’s verification system to steal personal information
Three hidden apps in the Play Store that are stealing data and it’s better to delete