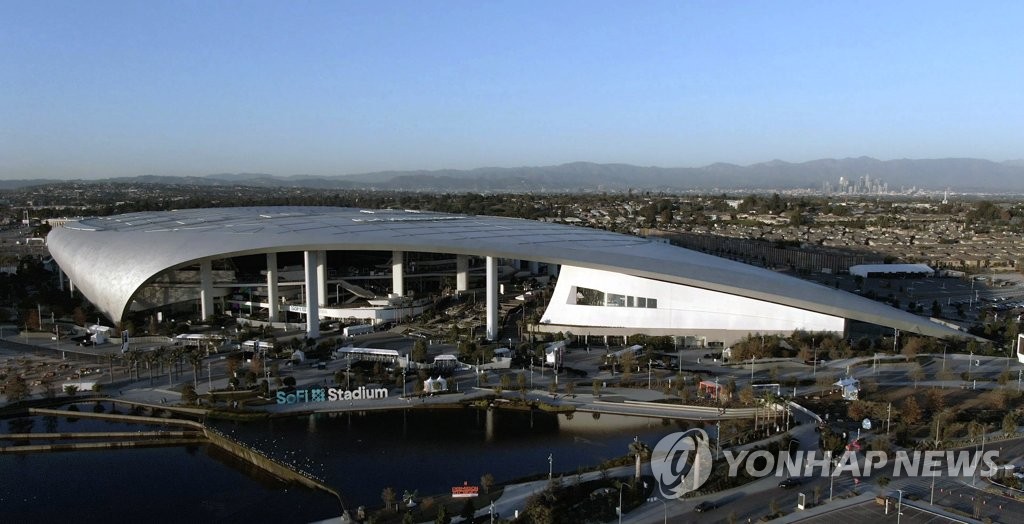 Christy Butcher, vice president of SoFi Stadium, the venue for BTS’s four concerts, said on Sunday (US time), through the group’s representation agency, Big Hit Entertainment, that tickets for all four concerts were sold out, which was the biggest record in terms of ticket sales for a band or artist concert in the history of the stadium.

The stadium, located in the city of Inglewood, in Los Angeles County, California, was inaugurated last year.

Each of BTS’s four concerts has a capacity of 50,000 spectators.

The concerts are also broadcast in real time on the giant screen of the YouTube Theater, located near the stadium, with a capacity for 6,400 people.

Butcher noted that this was also the first time that a concert held at the stadium has been held in person and is broadcast simultaneously on the YouTube Theater.

They are the band’s first face-to-face concerts abroad since the coronavirus outbreak.

Before the pandemic, BTS went on a one-year, two-month world tour from August 2018 to October 2019, holding 62 concerts in 24 cities around the world, attended by an approximate total of 2.06 million people. persons. 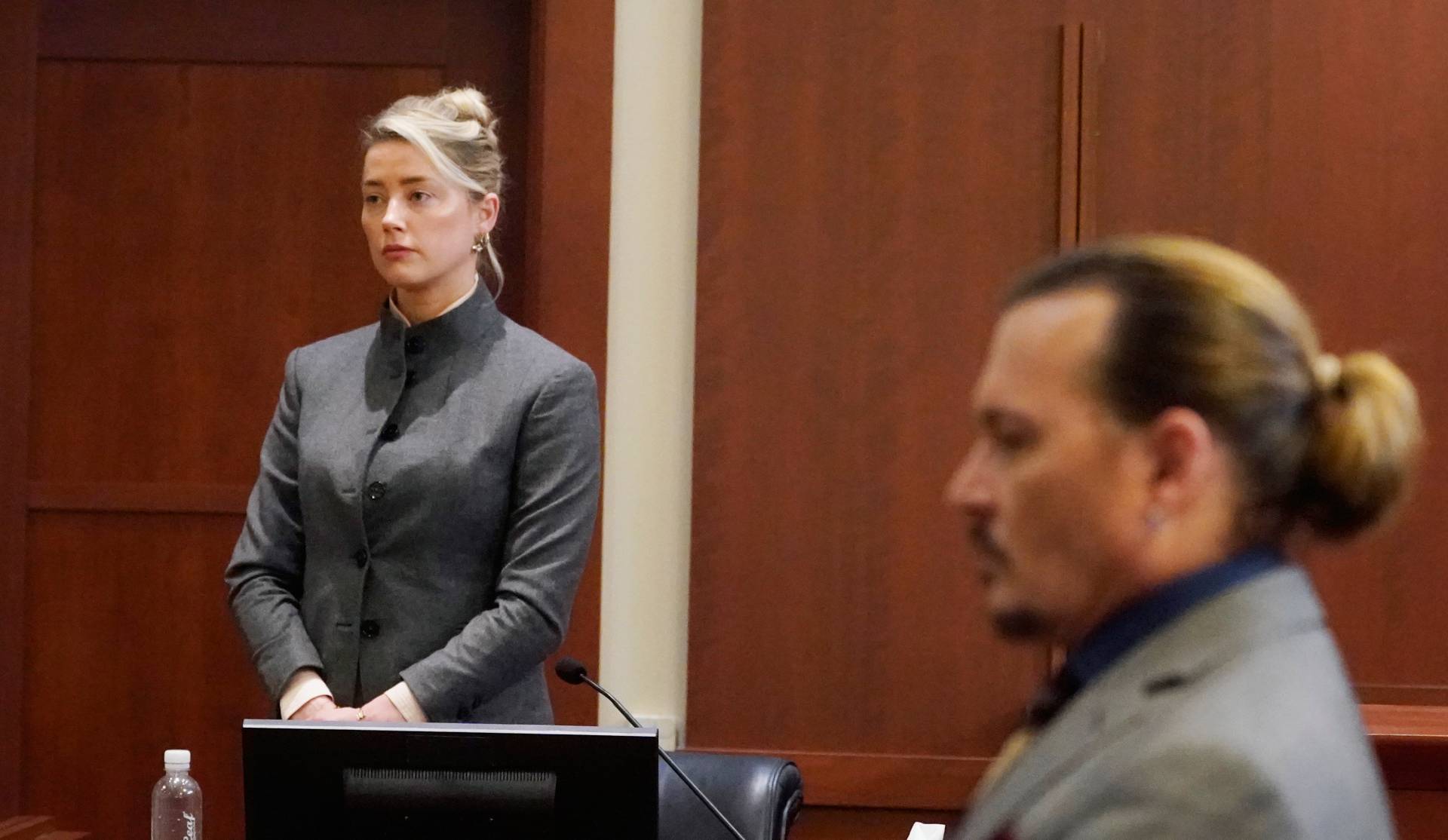 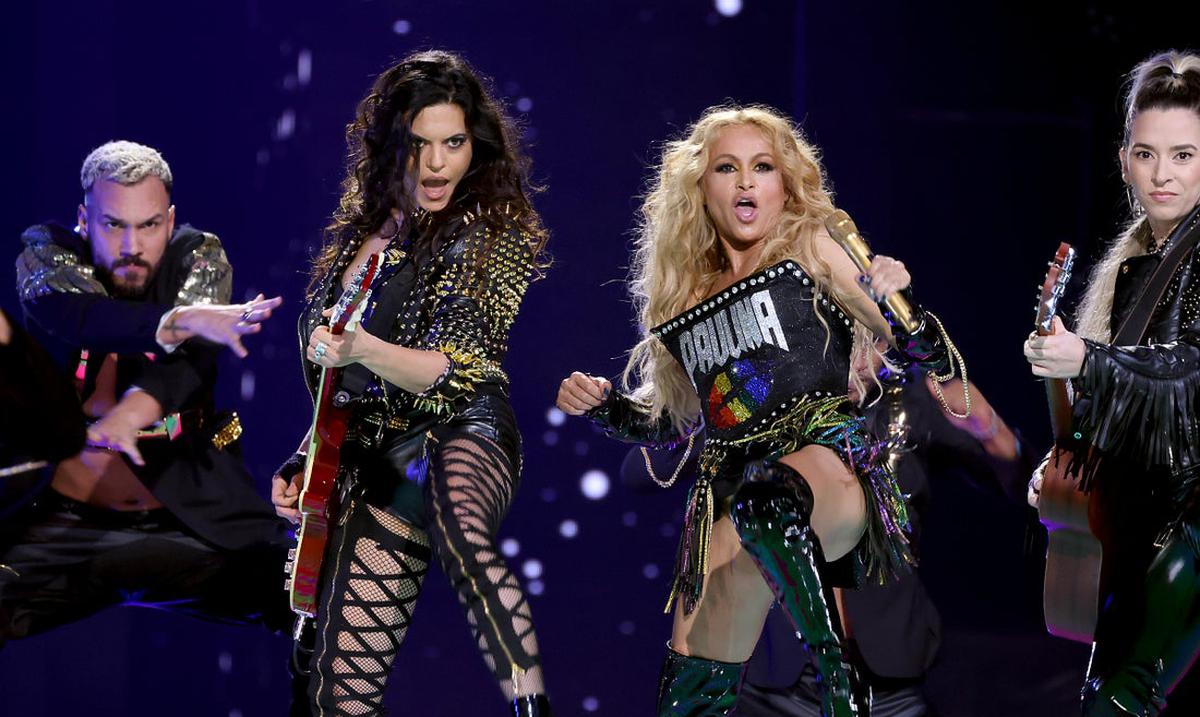