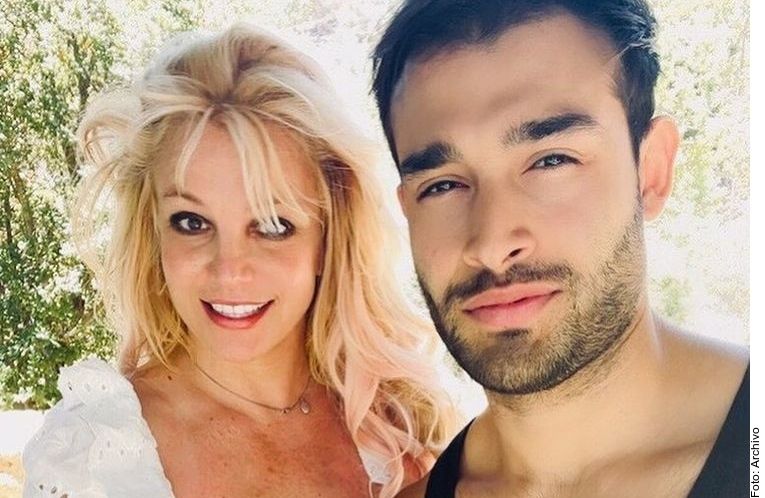 Britney Spears had intended to celebrate her wedding with Sam Asghari in a Catholic church, but permission was denied because she is not a practicing member of the religion. At least that was what the singer said in a post on Instagram where she uploaded the photo of the interior of a church, according to the portal TMZ.

“This is where I originally wanted to get married during covid!” Spears, 40, wrote alongside an image of the venue located in Santa Monica, California, as seen on copies of the post that is no longer on the account. singer.

According to the interpreter, despite waiting two years due to the covid-19 pandemic, they told her that she had to be Catholic and pass the tests. “Isn’t church supposed to be open to everyone?” Spears said.

However, TMZ also published a report saying that the church denies that the singer had contacted them to organize her wedding there. Although they admitted that it is necessary for one member of the couple to profess the Catholic religion to be able to marry in the church.

In any case, Britney and Sam ended up getting married in the backyard of their mansion in Thousand Oaks, California, last June. Guests included Madonna, Paris Hilton, Drew Barrymore, Selena Gomez and Donatella Versace, who designed Spears’ dress.

The couple met in October 2016 and made their love public in January of the following year. They got engaged in September 2021 after nearly five years of dating.