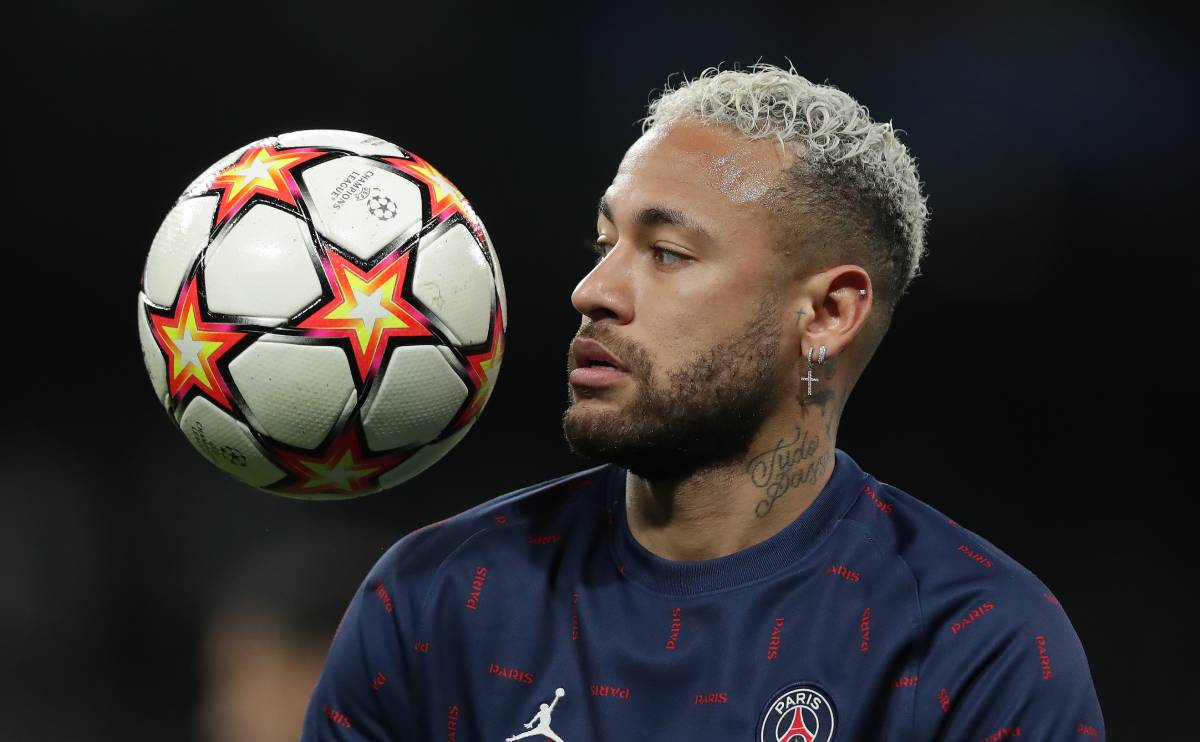 A little more than a week before the summer market opens its doors, FC Barcelona is working on the incorporations that it has underlined on its list for the following course. The sports management wants to put together a competitive squad in search of titles after a season full of ups and downs. Although there are several names on the table, such as Robert Lewandowski or Jules Koundé, new information has revealed that another player has been taken into consideration.

Several weeks ago Ángel Di María offered himself to Barça as a free agent to reinforce the forward line. The ‘Fideo’ seeks to stay in the elite and have quality minutes so as not to lose his rhythm for the 2022 Qatar World Cup, where he will be one of the protagonists. Given this, it seems that the argentinian is not the only member of Paris Saint-Germain who could join the culé discipline this summer.

According to Jose Alvarez Haya in ‘El Chiringuito de Jugones’, Neymar Júnior would have been offered to the azulgrana for a ‘considerable’ price. “Barça have received calls from PSG intermediaries to let them know that, for 50 million euros negotiableI could sign Neymar this season and there wouldn’t be any problem”, the journalist told the ‘MEGA’ show.

In addition, he also added that the attacker himself would not see a bad thing landing again at the Camp Nou after five seasons playing on Parisian soil. “Neymar is 30 years old and would welcome coming to Barça. It would be the only option that I would contemplate if he does not continue at PSG. They have repeatedly offered him to Barça in recent weeks,” he assured, making it clear that Nasser Al-Khelaïfi wants to get out of his star yes or yes.

💣”BARÇA has been OFFERED to NEYMAR”💣

It is not an option

Finally, he finished his words by adding that although today he is not a priority alternative for the club, it would not be unreasonable to think that Joan Laporta considers incorporating him in case the ‘Lewandowski operation’ fails. “Right now Barça are not considering this option because they are focused on Lewandowski. But knowing Laporta, it would be feasible that his project flag was a committed Neymar“, he concluded.