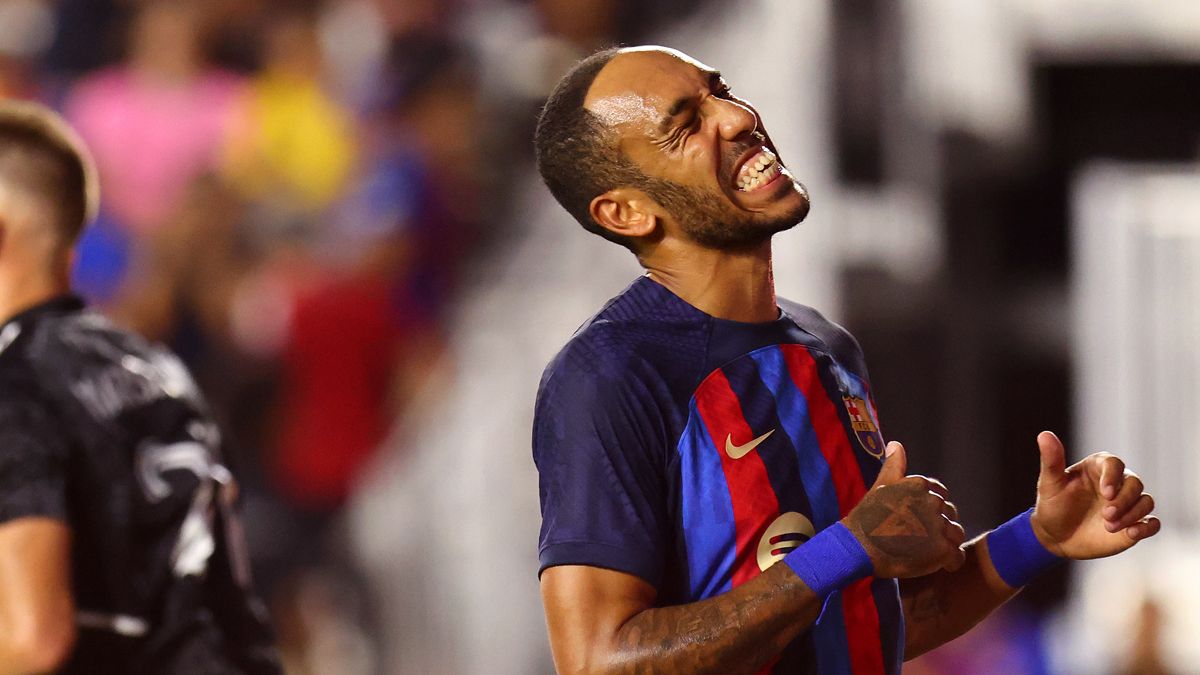 The summer market continues and the clubs are working to strengthen themselves as best as possible for next season. FC Barcelona is preparing for the start of LaLiga on Saturday August 13 against Rayo Vallecano with all its new additionsin which Robert Lewandowski and Jules Koundé stand out, two of the footballers that Xavi Hernández has liked the most since he took charge of the team.

Now, although there is still more than a week to go before the local tournament opens its doors, in England they are already organizing everything for the start of the Premier this Friday between Crystal Palace and Arsenal. That is why some teams are tightening negotiations with their different objectives, because they want to have everything ready for the start of the league.

Among them is Chelsea, one of the clubs that have been most linked to Barça this summer. Both teams have entered the same bids and have shown interest in their players, being the most prominent Raphinha, Ousmane Dembélé, César Azpilicueta, Marcos Alonso and Koundé himself. Nevertheless, new information assures that the ‘blues’ have set themselves a new goal within the Barça squad and they have not hesitated to start the contacts.

This has been revealed by the journalist Fabrizio Romano, who affirms that Stamford Bridge would like to have the services of Pierre-Emerick Aubameyang for this course. “Chelsea are now considering Aubameyang as a potential new striker. Discussions have already started on the player side, there is no offer for Barcelona yet. He is one of the names on Chelsea’s list after meeting with Sesko and other targets.”

Chelsea are now considering Pierre Emerick Aubameyang as a potential new striker. Discussions have already started on player side, still no bid to Barcelona. 🚨🔵 #CFCs

He’s one of the names in Chelsea list after meeting for Sesko and other targets. #FCB pic.twitter.com/hvsqIGpYMJ

The Barça, in a crossroads

After the loan of Romelu Lukaku and with Timo Werner on the starting ramp, those from London have looked for a way to reinforce their lead for 2022/23. They have already spent 56.2 million euros on Raheem Sterling and now they would like to acquire the services of ‘Auba’, something that will make the Catalans think. The departure of the ‘9’ would open a hole in the squad for Memphis Depay as a direct substitute for Lewandowski, although it would be Xavi’s decision if he wants to give the Dutchman that role. Everything is on the table and the following days will be key in the outcome of this new ‘novel’.