Blizzard has explained that the long queues currently present on the Overwatch 2 servers are due to “a massive DDoS attack”, which is preventing players from accessing the newly released title.

In the first few hours since the game went live, many users have reported long waits before starting a match, sometimes having as many as 40,000 players waiting in front of their booth. Also, once the queue is over and players are allowed into the game, there are multiple disconnect issues that require the process to be repeated all over again.

A few hours ago, Blizzard CEO Mike Ybarraensured that the wait was due to the expectation of the new release, and asked users for patience.

However, Ybarra has now published a new tweet in which he claims that Overwatch 2 is being the victim of a malicious attack. “Unfortunately, we are experiencing a massive DDoS attack on our servers. The teams are working hard to mitigate and manage this. This is causing a lot of connection issues.”

At the moment, the official Blizzard networks have not commented on it.

Previous Imagine living the life you’ve always wanted… from the shadows. ‘Don’t look me in the eye’ trailer
Next Lionel Messi: Argentine journalist assures that he will return to FC Barcelona in July 2023 | Spain League 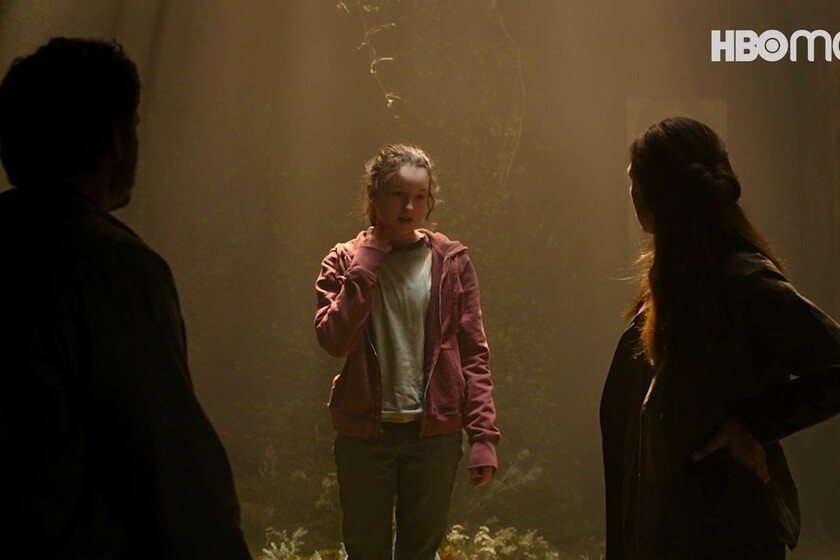 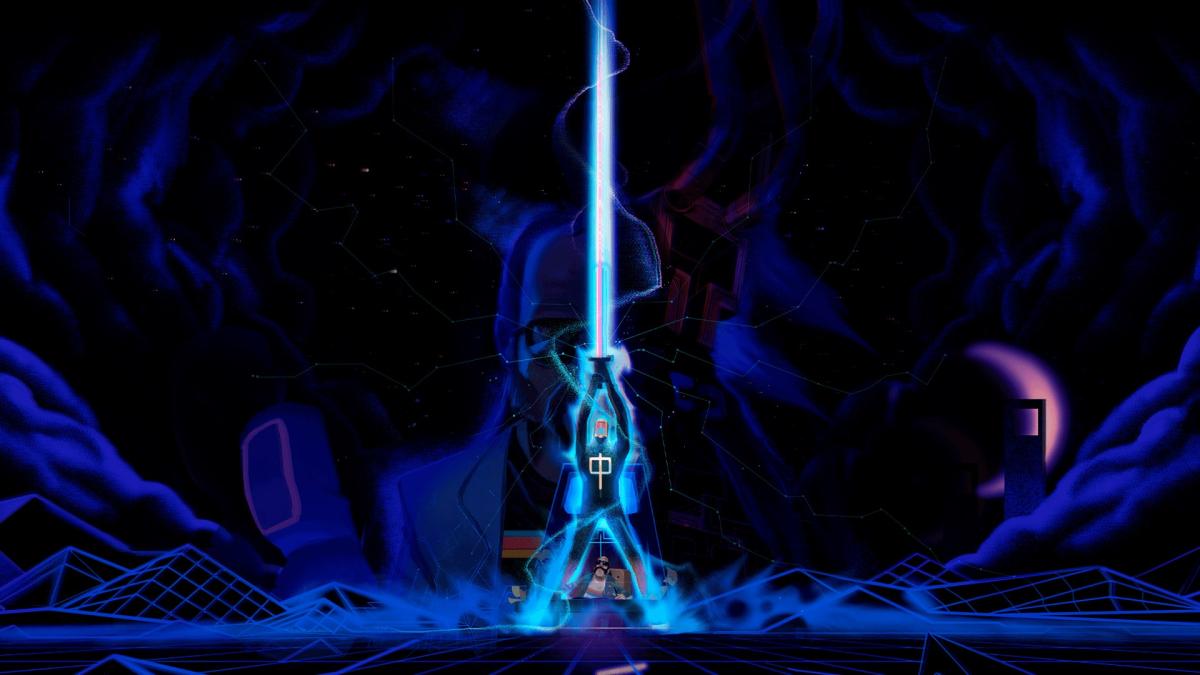 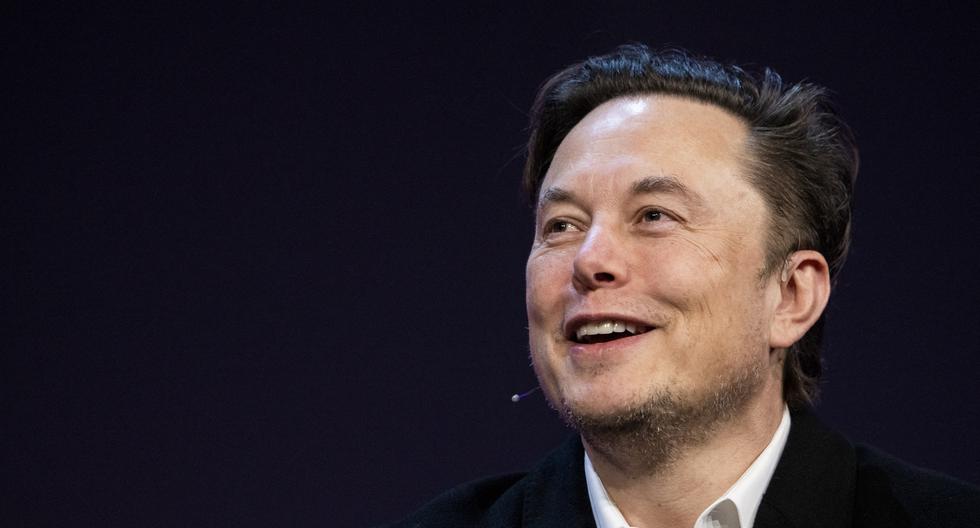 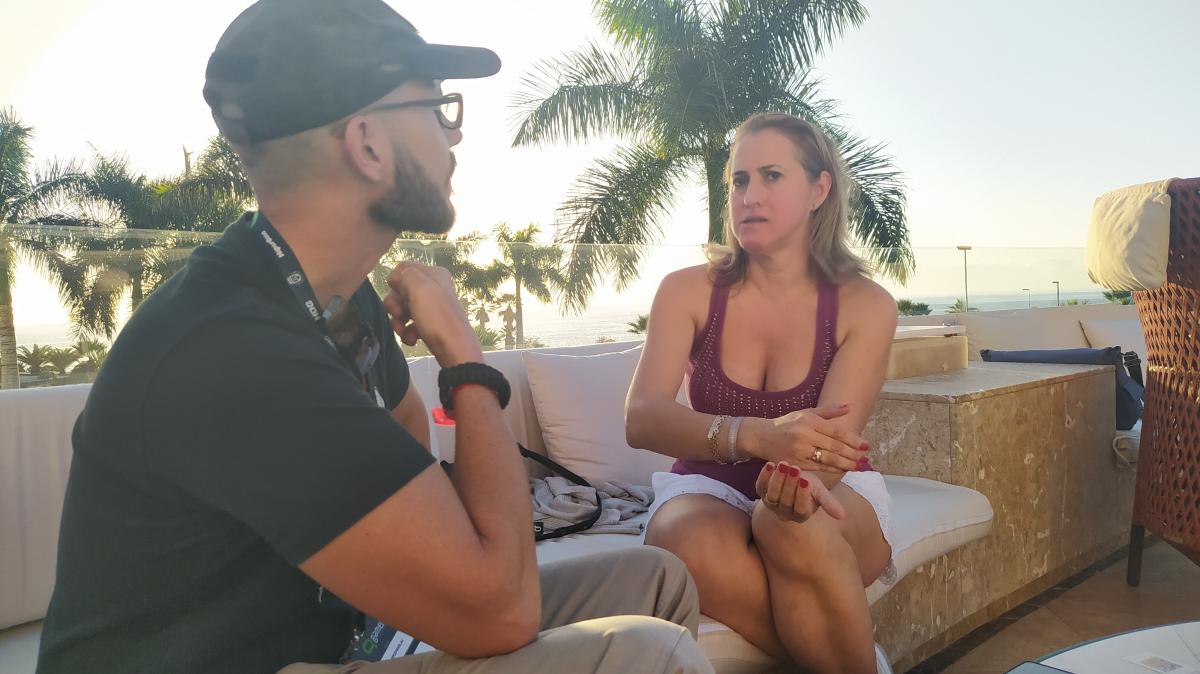