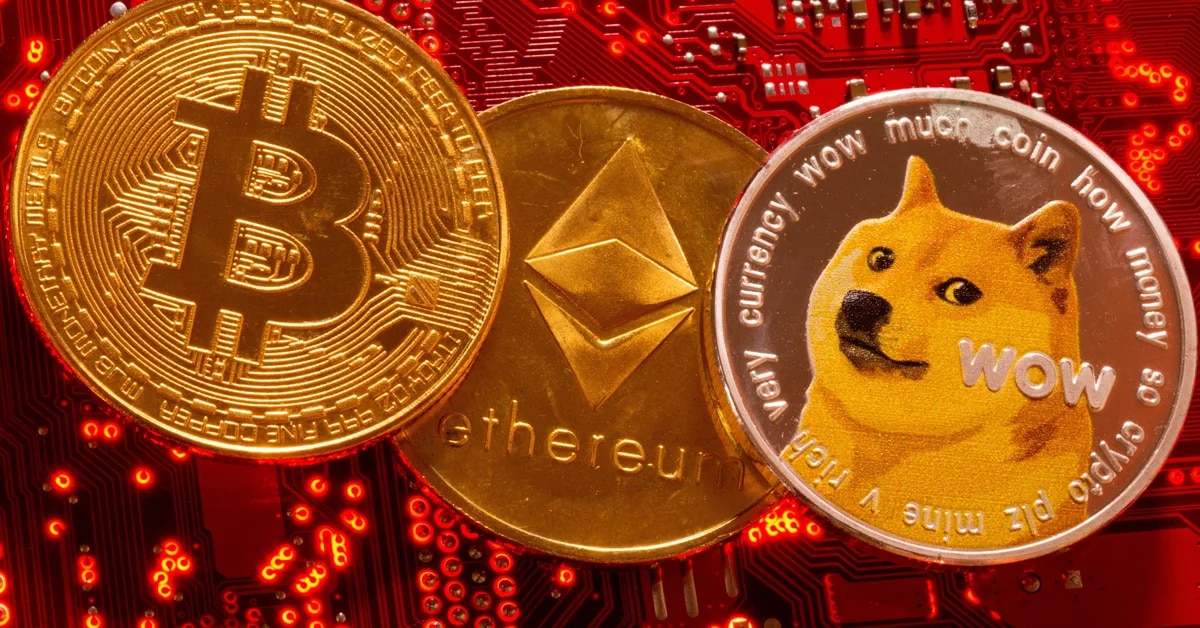 Bitcoin tax: a European country imposed a 26% tax on cryptocurrencies since 2023 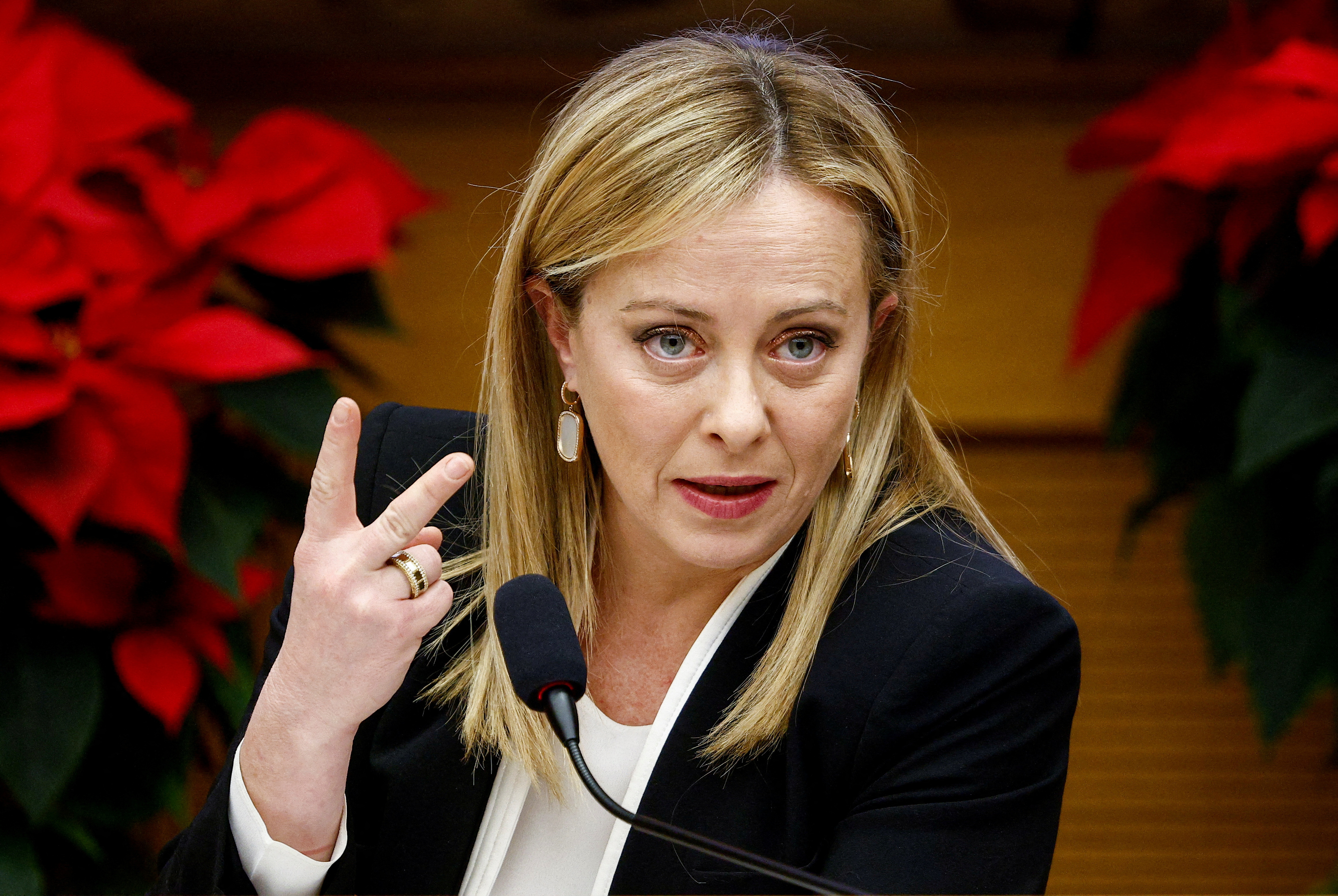 The Italian government imposed a 26 percent tax on cryptocurrency trading profits by 2023.

Crypto collapse: why 2022 will go down in history as the worst year for Bitcoin and cryptocurrencies

The collapse of Terra/Luna, the bankruptcy of FTX and its derivatives were the main milestones and accentuated a negative trend that began at the end of 2021. Since then, the crypto capitalization has fallen 75%. What does the expert who best and earliest anticipated what would happen this year forecast for 2023?

As reported by Reuters, the “expansive budget of the Italian prime minister, Giorgia Meloni, Quickly finalized before the end of the year, it includes 21 billion euros ($22.3 billion) in tax breaks to help businesses and households dealing with the energy crisis.

“In Italy, where cryptocurrencies remain largely unregulated, the 387-page budget legitimizes cryptocurrency assets by defining them as a digital representation of value or rights that can be transferred and stored virtually using ledger technology. distributed or any other similar,” CoinDesk said.

According to According to the specialized media, “the measure of Italy —and more recently of Portugal— to introduce a tax on profits with cryptocurrencies is ahead of the application of the Law for Cryptoactive Markets (MiCA, for its acronym in English) of the European Union , which promises a strict licensing framework and operating requirements for cryptocurrency service providers in the 27-member bloc.”

The article specified that “the 26% rate is applied to profits generated from cryptocurrency trading if they exceed 2,000 euros per fiscal period.” 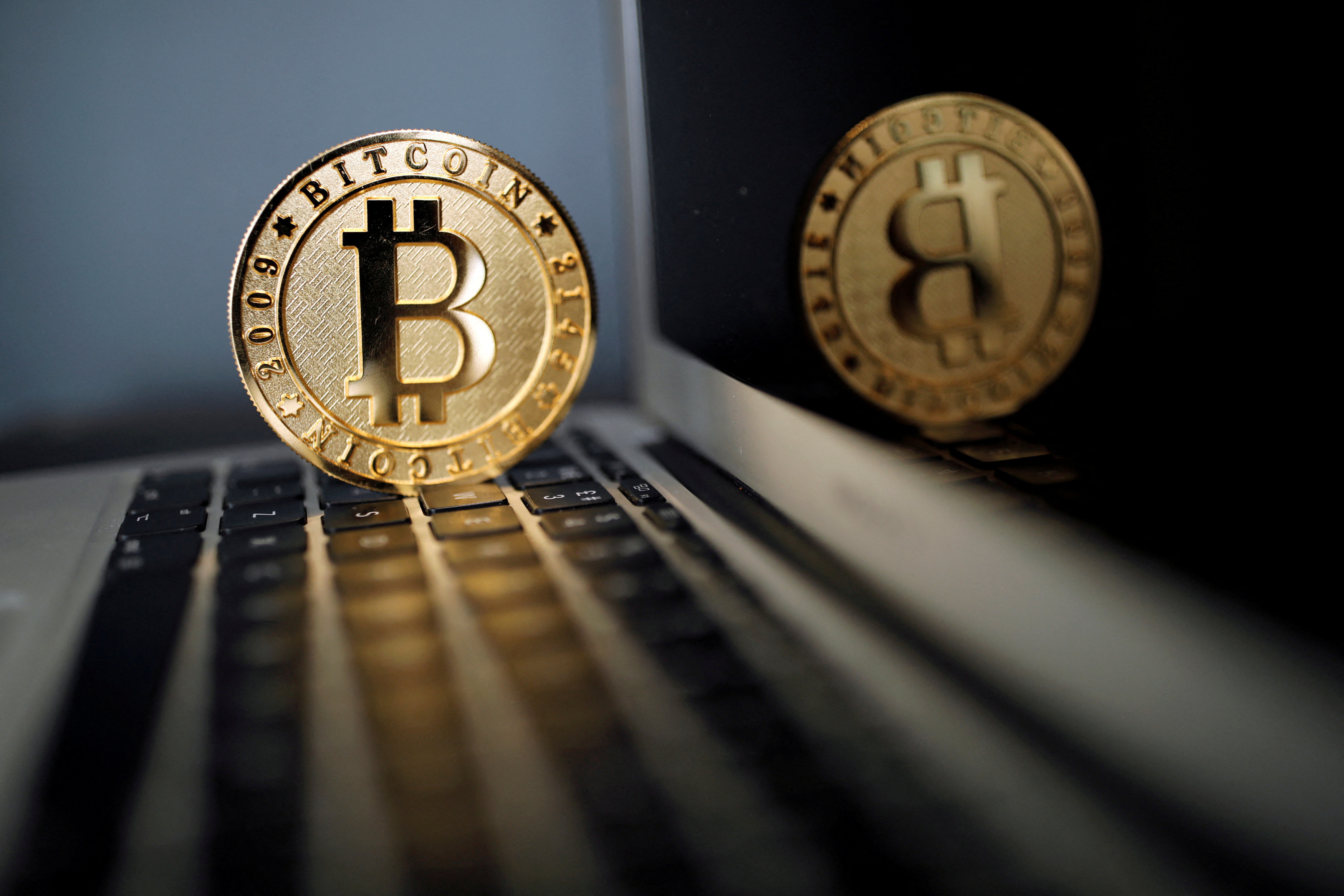 In addition, he reported that “as an incentive for the declaration of profits with cryptocurrencies, the new bill also establishes a substitute tax on profits for investors.”

“The game theorist”: who is the mysterious trader arrested for a scam of USD 110 million in cryptocurrencies

“This tax amounts to 14% of the value of assets owned as of January 1, 2023 instead of the cost at the time of purchase,” he explained.

According to the new regulation, Coindesk said, “loss from cryptocurrency investments can be deducted from profit and carried over to future years.”

However, “investors may require additional explanation as to what qualifies as a taxable security, as the document also says that the exchange between cryptocurrency assets that share the same characteristics and functions does not constitute a tax case.”

According to the Criptomonoticias site, “in Italy, bitcoin is well accepted by users. In 2019, cryptocurrency was the third most used payment method in the country for online purchases, even above Visa and Mastercard cards. 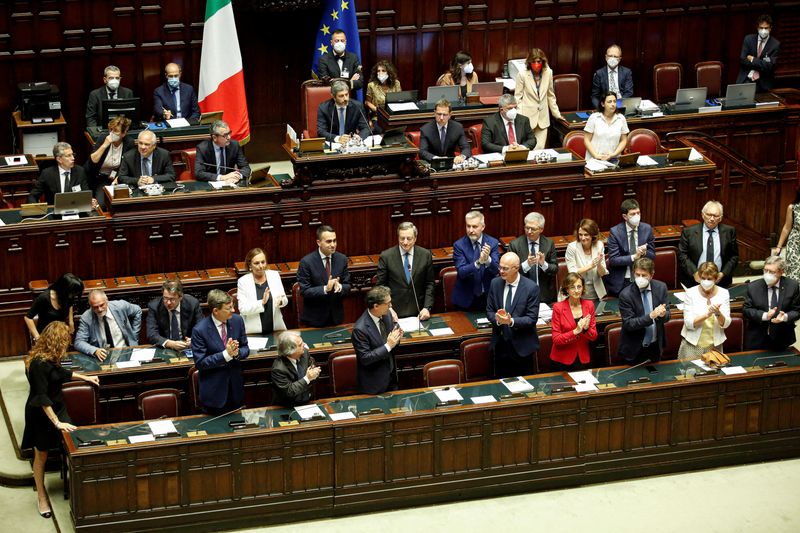 “Added to this, in the recent past Giorgia Meloni has spoken out against some practices of countries that impose their economy against other weaker ones, as is the case of France and its colonies in Africa.”

“The emergence of bitcoin as an alternative for these peoples can be a point of connection with the prime minister’s ideology, although she has not said anything in that sense yet,” he said.

Other axes of the budget

The package approved in parliament will cause next year’s deficit to rise to 4.5% of gross domestic product (GDP) compared to 3.4% that had been forecast in September and received the approval of the European Commission (EC ), although “with some critical points”, as a rule by which merchants could reject payment by card of amounts less than 60 euros, indicated the international agencies

The Italian government finally removed that measure, but not another that will allow cash payments of up to 5,000 euros, and which was pointed out by Brussels as a step backwards in the fight against fraud in a country with high rates of tax evasion.

Another novelty is that the minimum pensions for those over 75 will rise to 600 euros, a point defended by Forza Italia, the party of Silvio Berlusconi.

In addition, a change is introduced in the calculation of the retirement age that will allow to stop working with 41 years of contributions and 62 years of age, something that will affect some 50,000 people.

Sergio Massa dismissed the president of the Casa de la Moneda
Retirement contributions, money laundering and co-participation: the economic agenda that reaches Congress in January
They offer 100 scholarships to study English in the United Kingdom for young people between the ages of 18 and 30

Previous The most painful, controversial and unexpected separations that marked 2022
Next Pelé’s mother still does not know about the death of her son