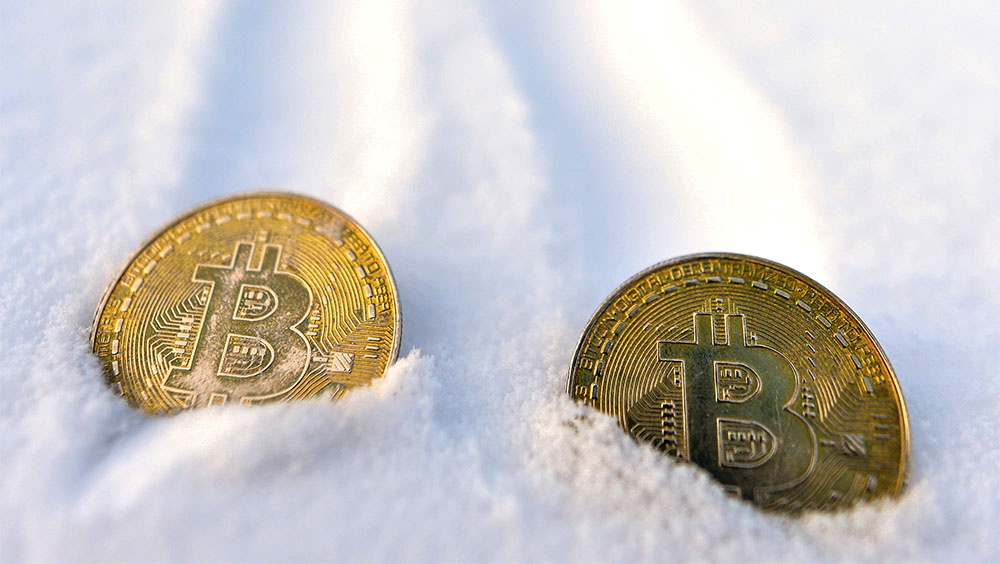 Bitcoin mining and volatility at lows

This year 2022 has not been good for cryptocurrencies, which have gone from reaching their maximum value last year to plummeting to a minimum. Some of the hardest hit have been currencies like Bitcoin and Ethereum, both of which were very popular with miners. But we have already said numerous times that cryptocurrency mining is not at its best, in fact it is barely profitable now in comparison. As if that were not enough, now the miners face a unfavorable weather in the USA where the power outages are common and many have had to disconnect their equipmenthitting the bitcoin mining and his hashrate.

In 2020 and 2021, we could say that we were in the prime of cryptocurrency mining. At this time, many people decided to take the plunge and mine with their graphics cards, because back then it was profitable. If we invest in a new graphin a matter of a few months we recovered its value and everything else would be profit. On paper, this activity was a very interesting business for both individuals and companies. The change in perspective was rapid, because in a very short time, cryptocurrency mining became enormously popular and the energy consumption for carrying out said activity became a problem.

Bitcoin Hashrate Drops 39% Due to US Storm 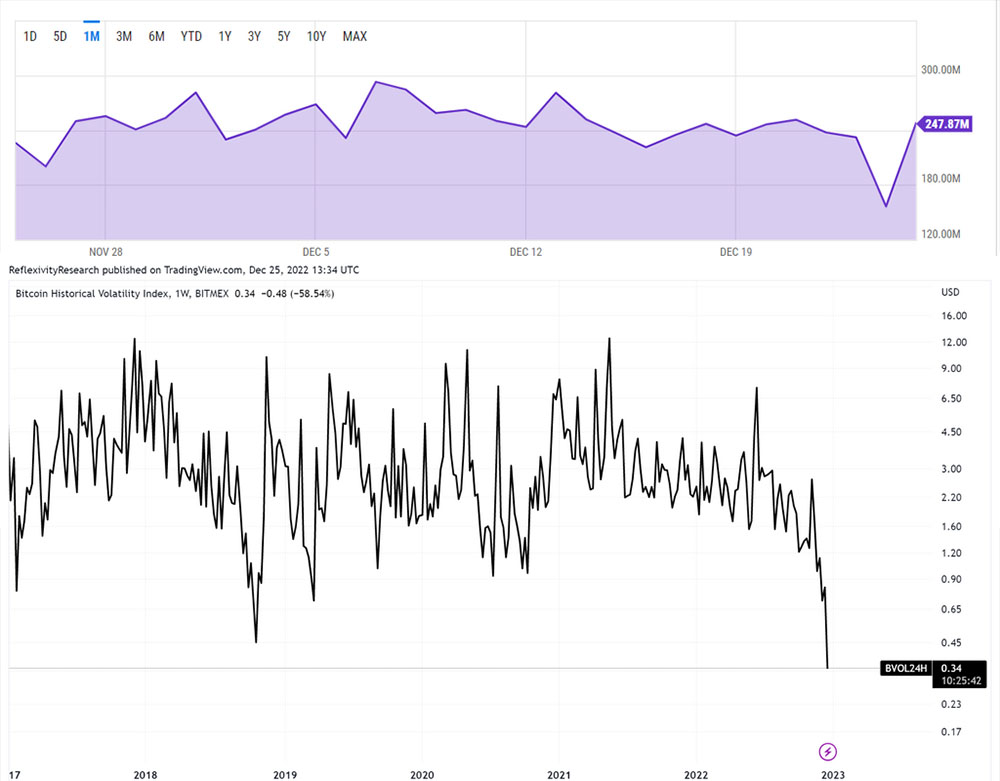 If now, at the end of 2022, we consider mining cryptocurrencies, the gains made are minuscule, compared to those of previous years. We saw this reflected in the second hand market of graphics cards, which was filled with units from mining. Although this seemed to indicate the end of Bitcoin mining, nothing could be further from the truth, since there are still active miners today.

Apparently, a large part of them are in the United States, in regions where electricity is much cheaper than in our country. However, the US is not characterized by having a very favorable climate in general and in fact, it is now going through aa very severe winter storm. This has caused a lot of damage in the country and has killed dozens of people and now we know that it has hit Bitcoin mining hard, reducing its hashrate to almost half.

Specific, has fallen by about 39%well it went from 253.88 exahashes Wednesday December 21 at 155.28 exahashes on Saturday December 24. Along with this, the Bitcoin volatility index has fallen to its historical lowbelow that registered in 2018 when the BTC was worth 3,200 dollars.

Due to extreme cold weather sweeping across the eastern and southern half of the US, we will be participating in multiple power curtailments to help stabilize the electrical grid. BTC production is expected to decrease during this time.

Wrap up and keep warm everyone. 🥶 pic.twitter.com/WGRgXp5tDB

The causes of the hashrate drop so abrupt in a few days coincided perfectly with the storm that is hitting the Americans. But in case there were any doubts, Core Scientific, a major Bitcoin miner said they would engage in multiple power outages to stabilize the power grid. We are talking about a miner who filed for Chapter 11 of bankruptcy protection just a week ago. Along with him, many other companies that were engaged in Bitcoin mining have joined.

For example, Bitcoin miner Riot Blockchain tweeted last Thursday that he was closing their facilities because of the extreme Texas weather conditions. This has caused that hashrate collapse that we have been able to observe where in just a few days it has almost halved. You could say that the crypto winter has arrived and never better said, accompanied by a winter storm.