Bitcoin: how to invest in cryptocurrency without buying it | Finance | Economy

The bitcoin, the largest cryptocurrency in the world, apparently it is everywhere.

It is positioning itself in the daily normality, from fast food to sports and even in big and famous chains like Walmart.

As an investment, the spectacular rebound that this year has had encourages its followers and arouses the curiosity of those who have not yet started in this world.

(See: The Haus will accept bitcoin for investment in real estate projects).

In 2021 alone, the price of bitcoin has more than doubled, and the cryptocurrency market as a whole is now worth more than $ 3 trillion.

IS IT TIME TO INVEST?

The easiest way to bet on bitcoin is, of course, to buy it. But there are many reasons why you might not want to take such a direct route.

The good news is that there are more ways for investors to gain exposure than ever before, and here are a few.

While exchange-traded funds that track the price of bitcoin have been available for a while in countries in Europe and in Canada, it has been a different story in USA, where regulators had long blocked them.

All of that changed last October, when the first bitcoin-related ETFs were allowed to debut.

However, it is important to note that these products invest in futures of bitcoin, which track the price to the bitcoin ‘spot’ indirectly through the use of contracts supervised by the Chicago Mercantile Exchange (The Securities and Exchange Commission maintains that this version has more protections for investors than a normal bitcoin ETF.)

Each of them charges $ 9.50 for every $ 1,000 you invest, and involves the complicated world of futures, which are tools that traders use to bet on price movements.

But these funds can be ideal for those who are new to the bitcoin world or those who hope to consolidate their holdings in a traditional brokerage account that does not allow cryptocurrency as such.

(See: ‘Bitcóin as legal currency in El Salvador is an opportunity’).

PURCHASE OF TRADITIONAL SHARES IN COMPANIES RELATED TO BITCOIN

Companies have structures that may be more familiar to the average investor, such as executive teams that make decisions and financial results that must be disclosed.

That is one of the reasons why some prefer this route to get a indirect exposure to bitcoin.

Coinbase Global Inc. It’s a good example. Since most of its income comes from the fees it charges users for depositing and trading funds, the valuation of the crypto exchange fluctuates in close correlation with the price of bitcoin.

There are companies with executive teams that make decisions and financial results that must be disclosed.

The company has explained it like this: “Our net income depends substantially on the prices of crypto assets and the volume of transactions carried out on our platform.“.

Alternatively, investors could focus on companies that are bullish on bitcoin and have substantial holdings.

Tesla has around 1.26 billion dollars in digital assets, according to its latest financial statements.

With companies doing things other than holding bitcoin, you should also evaluate your industry and the performance of your individual products.

(See: The Entrepreneur Who Lost All His Savings To A Bitcoin Fraud.)

Stock performance will be influenced by a range of factors that individual companies must grapple with, not just the price of bitcoin.

To invest in several companies at the same time, there are several exchange-traded funds that hold shares of companies involved in the bitcoin ecosystem.

For example, the Bitwise Crypto Industry Innovators ETF (BITQ) ranks Galaxy Digital, Coinbase, and MicroStrategy among its largest holdings. It costs $ 8.50 for every $ 1,000 you invest.

Bitcoin is a digital currency: each unit is an encrypted record stored on a public blockchain, as you probably already know.

(See: The problems of receiving a salary in cryptocurrencies).

That opens the door to companies that do mining of bitcoin, which use powerful computers to create units of the digital currency from scratch.

Bitcoin is a digital currency: each unit is an encrypted record.

“You no longer have to be an IT expert for this mining“said Julius de Kempenaer, senior technical analyst at Stockcharts.com.”There are companies that can do it for you“he added.

Before futures-based ETFs debuted, trusts were the place to go for interest exposure to bitcoin.

The best known is the Grayscale Bitcoin Trust, launched in 2013 by Grayscale Investments, an American crypto investment firm.

The downside is that Grayscale charges a 2% commission for managing the fund.

“There are many more associated commissions. If you own bitcoin directly, you are not paying any fees“said Ryan Cole, private wealth advisor at Citrine Capital, a wealth management firm.

However, the company has submitted an application to convert the trust into an ETF.

There is also the option to purchase one of the many alternative currencies, or AltCoins.

(See: Cryptocurrencies: what are they and what is their importance in the economy).

Ether, the second largest digital currency, it has risen 510% during the same period of time.

Dogecoin and Shiba inu have caused a sensation recently, but the rationale why someone would invest in any of these ‘memecoins’ they are, at best, murky. Even so, they have increased exponentially this year.

Several companies facilitate the purchase of bitcoin and other cryptocurrencies.

It used to be much more difficult to have bitcoins, be it a whole coin or a fraction.

You had to open portfolios, follow cues, and often it meant dealing with startups with no track record or headquarters you could call.

(See: Bitcoin Mining, China’s “Involuntary Gift” to the US).

Now, several companies facilitate the purchase of bitcoin and other cryptocurrencies, although fees and policies vary.

Previous Cuba withdraws accreditation from EFE journalists. Then it returns two credentials
Next Luisito Pérez assures that this young man can be the next great star of Mexico 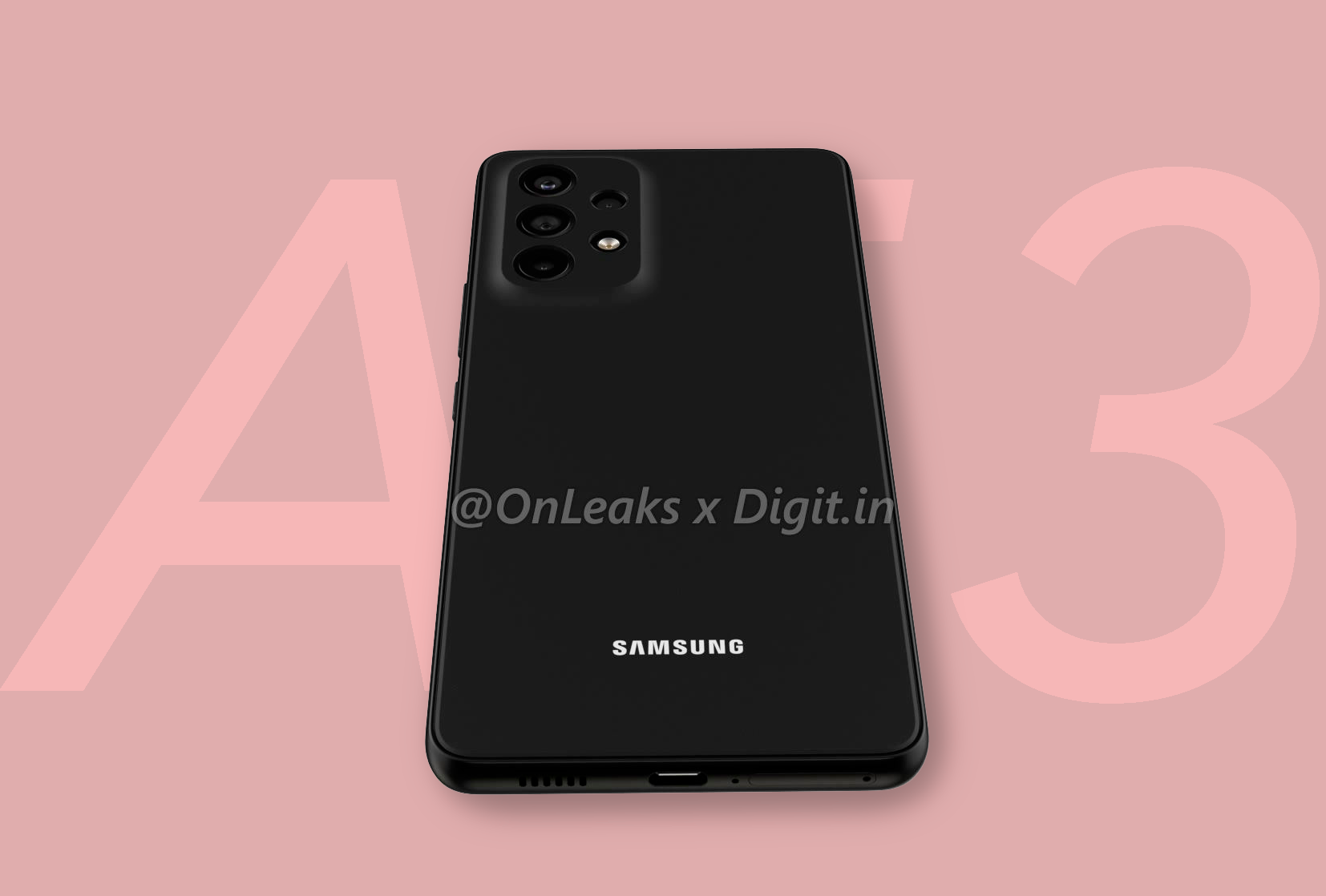 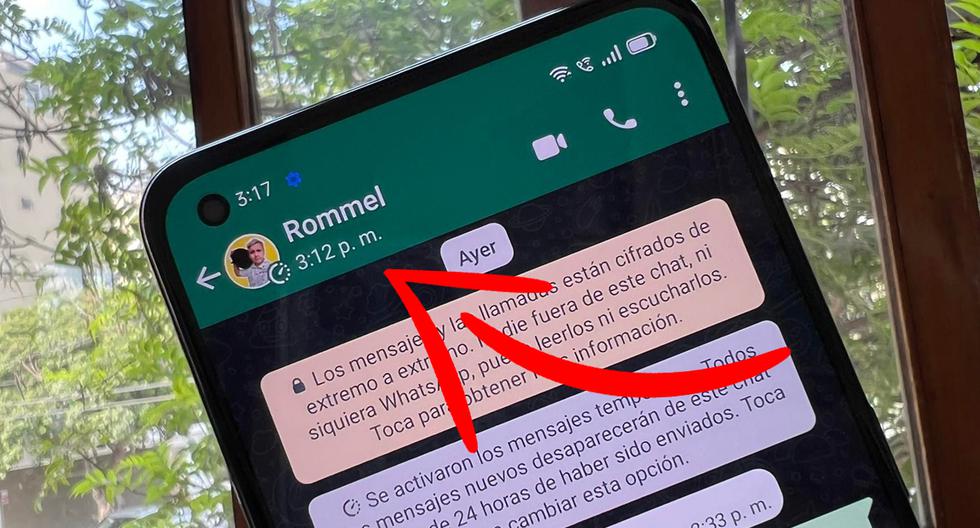 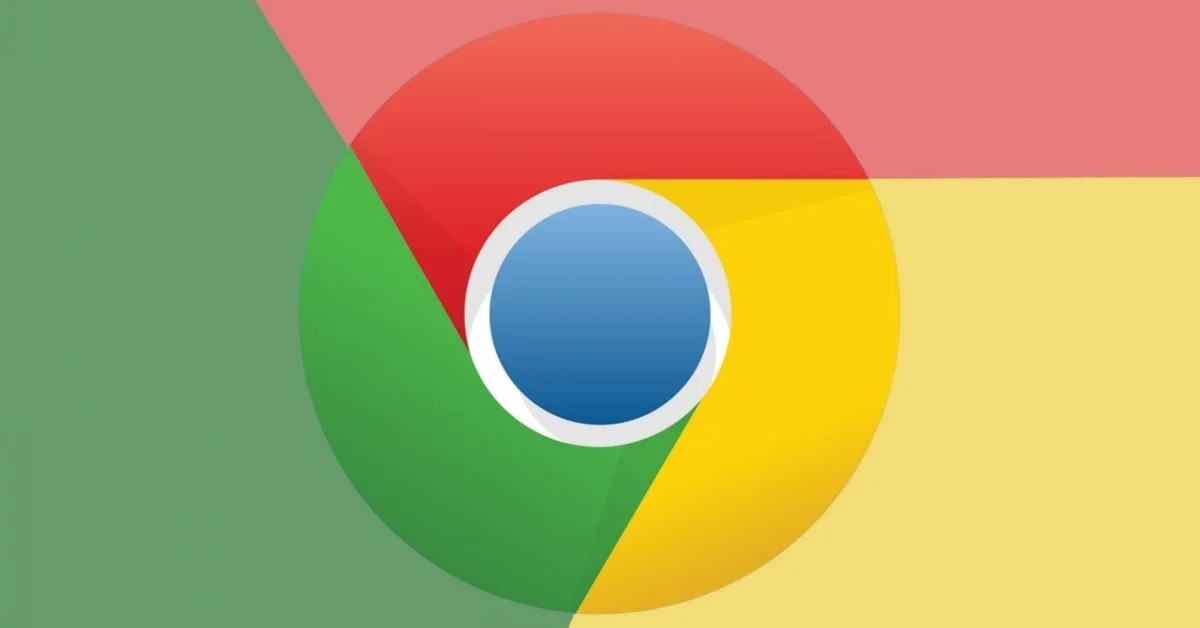