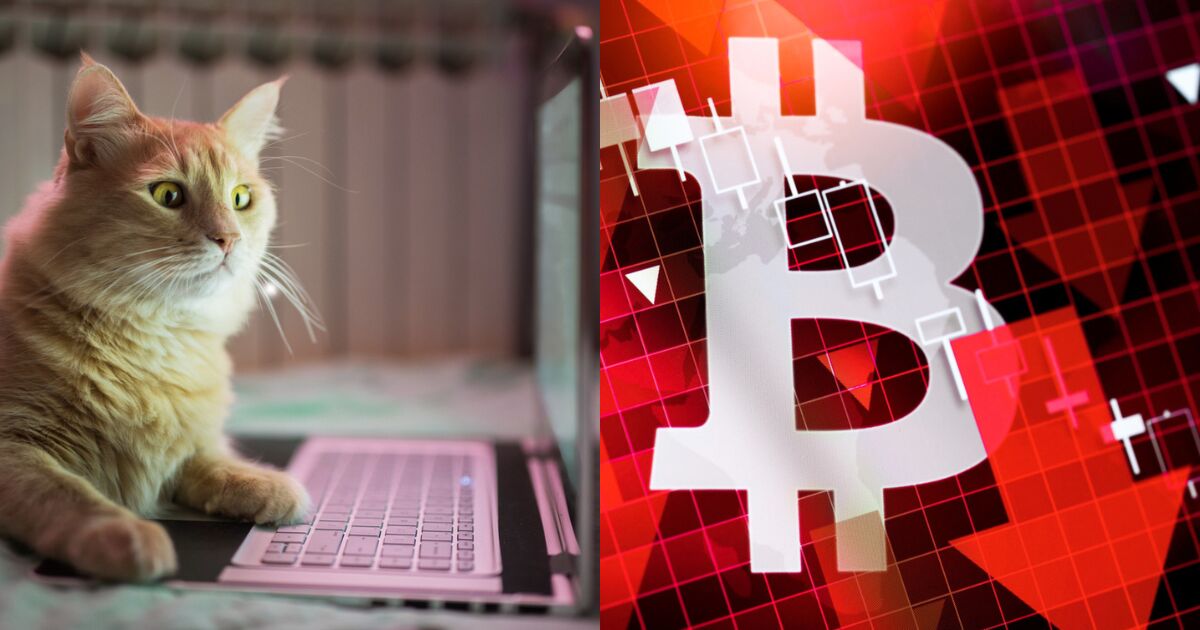 “Even a dead cat bounces if it falls from a great height, fast enough”, that is the notion behind this financial term and it is what could explain the sudden rebound of Bitcoin that, after falling to $17,360 on Saturday, rebounded to $21,607 on Tuesday. All this only to drop back to $19,908 this Wednesday.

Bitcoin and cryptocurrencies weren’t the only ones to rally on Tuesday, the SP&500 index was also up nearly 2.5%, its best performance since late May, but with stocks still within range. what is considered a bear market or bear market.

Why does dead cat bounce occur?

There are some possible explanations for this phenomenon, at any given time. One of them is what is known as ‘Sucker Rally’ or rally of fools. It occurs when, in a bear market, stocks and assets such as cryptocurrencies rise, driven by supposed “opportunity purchases”.

Some are hoping that assets that are going down could rise any moment, hoping for some short-term gain. As the downtrend cannot be stopped and investors continue to sell rather than buy, these assets fall sharply again. Especially when large asset holders or mutual funds also withdraw.

Although no one can predict the future, in a bear market, naive buyers are more likely to lose money. If it were company shares, investors should see that, if they rise in a bearish context at the same time that the fundamental aspects that caused the fall do not change, then it can be a ‘sucker rally’, bearish trap or rebound of the dead cat.

All this, in fact, was anticipated by the Nobel Prize in Economics, Paul Krugman, since Sunday, when the small upward streak of Bitcoin began. And not only that, the economist also indicated that the cryptocurrency market had a parallel with the dotcom crisis, in the early 2000s.

Lots of interesting parallels but also contrasts between the dotcom bubble and crypto. Will write more about all that soon. two/