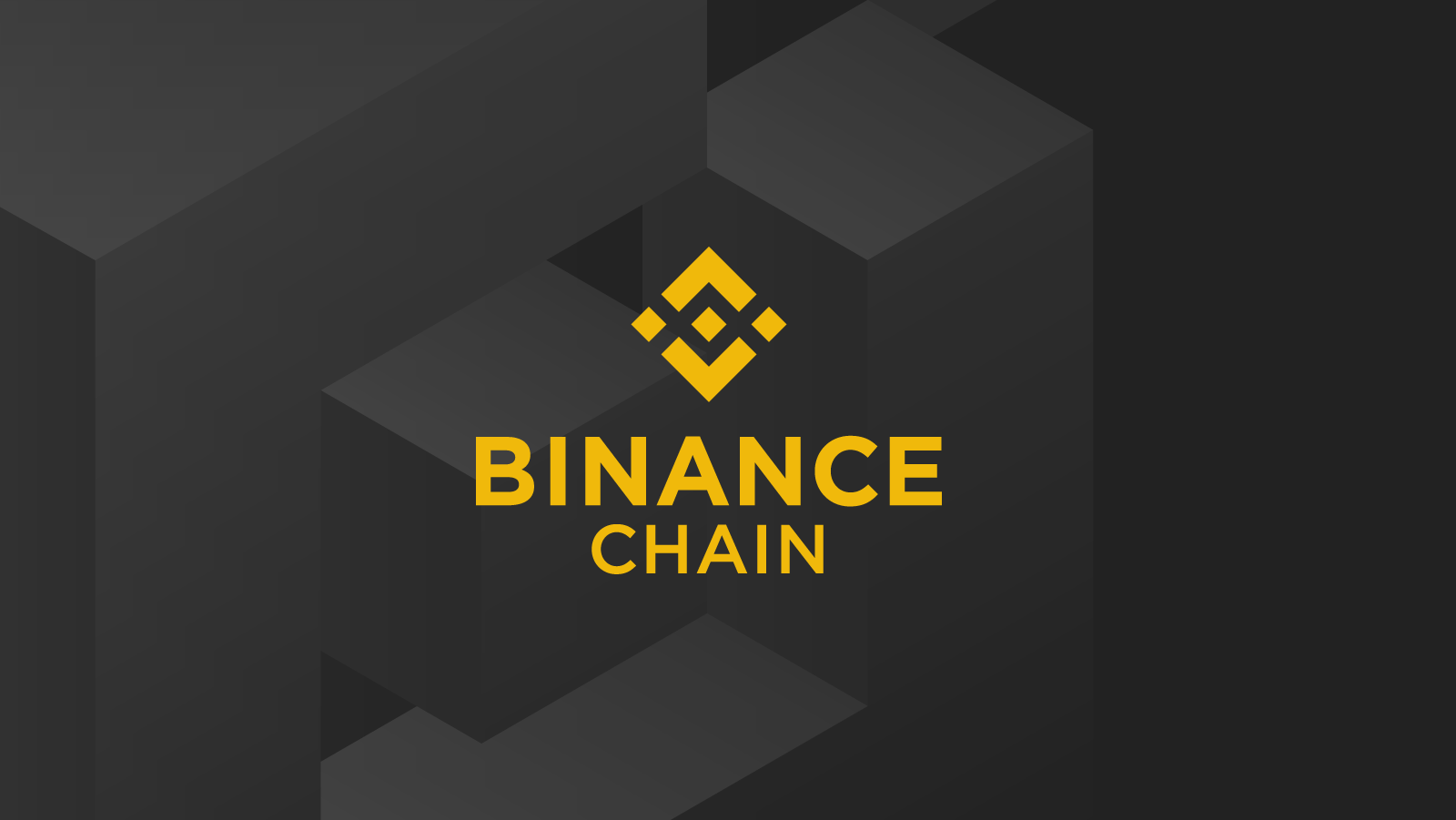 According to one of the leading members of the compliance team who is part of one of the Bitcoin exchanges, Binance has had millionaire losses due to the actions that its CEOChanpeng Zhao, such as incorporating know-your-customer (KYC) protocol.

Tyran Gambaryan, a former investigator with the US Internal Revenue Service’s cybercrime unit, confirmed to CoinDesk that CZ’s decisions have generated huge losses of money.

However, he estimates that these risky decisions allowed the platform to overcome many others with millions of users.

Binance supports regulation and the KYC protocol, which has drawn strong criticism due to the exposure it would have to the personal data of clients in the event that the government required it.

Based on the revelations reported by CoinDesk, CZ turned to the Twitter platform to deny the millionaire loss attributed to him. The CEO stated that the news outlet quoted something wrong, exaggerating the numbers. “But the truth is that these types of headlines sell more clicks… Sad, but true”commented.

Matthew Price, also a former investigator for the aforementioned US agency, was in the CoinDesk interview and stated that criminals no longer turn to exchanges for their crimes.

“They are (trading) face to face because they know the activity is tracked. They don’t want to use exchanges. If the criminal tried to use Binance, the transaction would be detected with the transaction or block explorer.” Price added.

Gambaryan argued that some funds on Binance have an illicit originbut it is not a representative amount of the entire exchange.