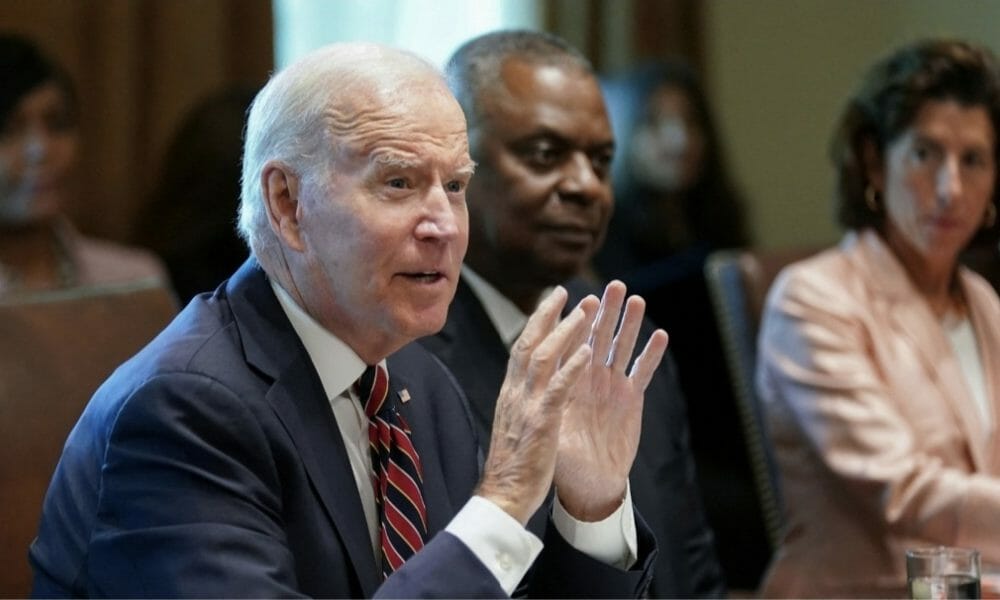 Biden is inclined to facilitate American citizenship to thousands of immigrants

United States President Joe Biden delivered a speech at the Congressional Hispanic Caucus Institute (CHCI) Gala of the Year. In the speech he took up the message of Vice President Kamala Harris about the government’s willingness to grant citizenship to immigrants.In a clear signal to the opposition, the president asked to meet to negotiate the favorable paths in the trajectory towards the naturalization of the applicants. If the pact were reached, the mechanisms would be simpler and more agile for many undocumented immigrants who contribute to society.

Biden’s promises would reverberate in the lives of countless households thanks to the legal updates. People would not have to spend so many years in the process of their nationality.

The reluctant position of the Republicans is to send immigrants to Democratic states, such as Delaware and Washington, those of the president and vice president respectively. To this intention, the American leader criticized the republican policy of attacking human rights, far from American values. At the same time, he recalled the actions that are carried out to assist individuals who arrive at the border.

Biden warned that the success of his intentions depends on the outcome of the parliamentary elections on November 8. In these midterm elections, the president hopes to achieve a majority in the House of Representatives.

A month and a few days away, the Democrats are trying to win more than 50% of Congress. Fact that would make it possible to continue with the proposals in favor of Latinos.

The president also highlighted, among the triumphs of his administration, the consensus on several popularly liked laws. He listed among the measures, the one to reduce inflation, the one that lowers Medicare rates and the suppression of student debts.

Previous The Nostradamus of the 21st century? This tiktoker has 11 correct predictions about celebrities this year
Next Cyberpunk 2077 experiences a large increase in the number of players thanks to its anime