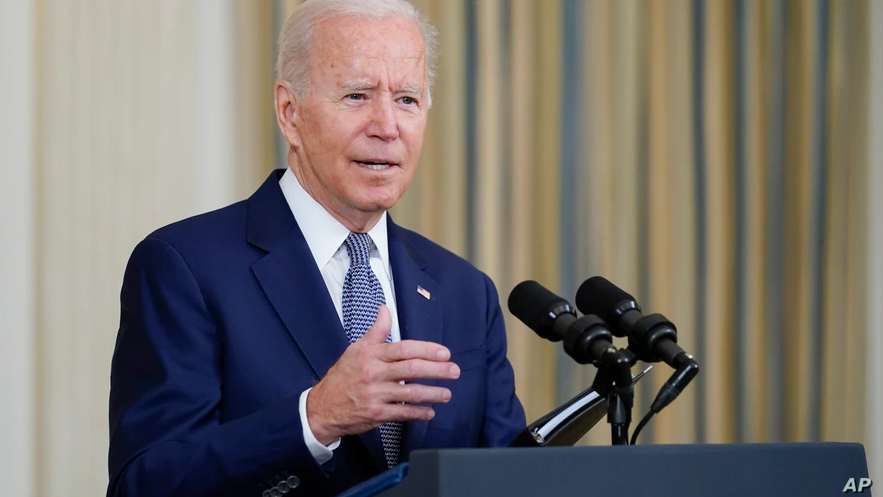 The Joe Biden administration in the United States reaffirmed this Tuesday the validity of Executive Order 13851, issued in November 2018, which declares the situation in Nicaragua “an unusual and extraordinary threat to the national security and foreign policy of the United States.” .

In a message addressed to Congress, Biden sent the notice indicating that the emergency will continue in effect beyond the anniversary date, which is November 27.

In Biden’s message to Congress on Tuesday, he points out that based on the National Emergencies Law, the automatic termination of a national emergency is established “unless, within the 90 days prior to the anniversary date of his declaration, the president publishes in the Federal Register and transmits to Congress a notice indicating that the emergency will continue in effect beyond the anniversary date.

“The situation in Nicaragua, including the Nicaraguan government’s violent response to the protests that began on April 18, 2018, and the systematic dismantling and undermining of democratic institutions and the rule of law by the (Daniel) Ortega regime , its use of indiscriminate violence and repressive tactics against the civilian population, as well as its corruption that led to the destabilization of the Nicaraguan economy, continues to pose an unusual and extraordinary threat to the national security and foreign policy of the United States. For this reason, I have determined that it is necessary to continue with the national emergency declared in Executive Order 13851 with respect to the situation in Nicaragua, ”Biden’s message to the Legislature states.

Also read: Ortega’s regime would have expanded the list of people who cannot leave the country and their passports will be taken away

The measure has been maintained since 2018. In a press release from the United States Department of State of December 2019, it is stated that “Executive Order 13851 (“ Blocking of Properties of Certain Persons who Contribute to the Situation in Nicaragua ” ), freezes their assets and, more generally, prohibits US citizens from transacting with sanctioned individuals and institutions.

In the 2019 statement it was pointed out to: Rafael Ortega, Inversiones Zanzibar, Servicio De Protección Y Vigilancia and DNP. «Rafael Ortega is a key administrator of the financial resources of the Ortega family, who works together with the Vice-President of Nicaragua and First Lady Rosario Murillo, previously sanctioned. Rafael Ortega uses at least two companies under his control, Inversiones Zanzibar, SA and Servicio De Protección Y Vigilancia, SA, to generate profits, launder money and obtain preferential access for the Ortega regime to the markets. Rafael uses Inversiones Zanzibar to conceal the transfer of profits from Distribuidora Nicaragüense de Petróleo, also designated today, and as a front company for the purchase of gas stations in an attempt to hide that the true owner of these gas stations is DNP. Servicio De Protección Y Vigilancia is a security company that has received millions in contracts from the Nicaraguan government. DNP is a gas station chain controlled by the Ortega family. DNP was acquired with public funds and later transferred to the Ortega family and benefits from non-bid contracts with government institutions.

Also read: The US sanctions the Prosecutor’s Office and nine Ortega officials from the energy and economic sectors and mayors

Last Monday, November 15, through the Office of Foreign Assets Control (OFAC) of the Department of the Treasury, the United States, included mayors, diplomats, ministers and even officials who had been appointed to replace in administrative functions to other previously sanctioned officials.

It was enacted in the Donald Trump administration. The order included sanctions such as the freezing of properties in the US and a prohibition on US citizens and companies from maintaining any type of commercial relationship with them.

Trump also extended the executive order in November 2019 and November 2020. Now Biden does, extending it beyond November 27, 2021.

Previous Egypt: Plague of poisonous scorpions attacks more than 500 people – Africa – International
Next They announce an indie game where you’ll be a little black kitten 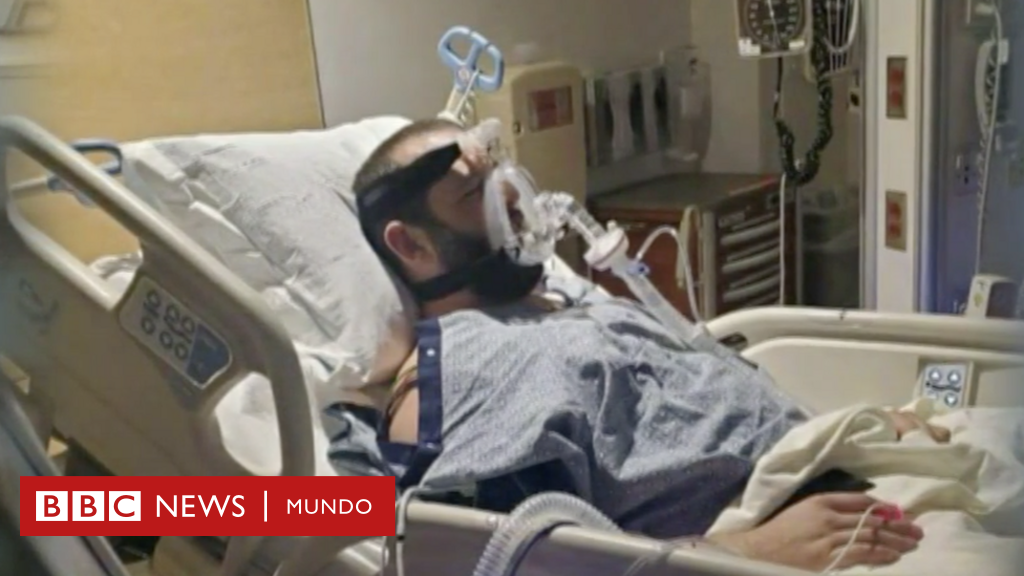