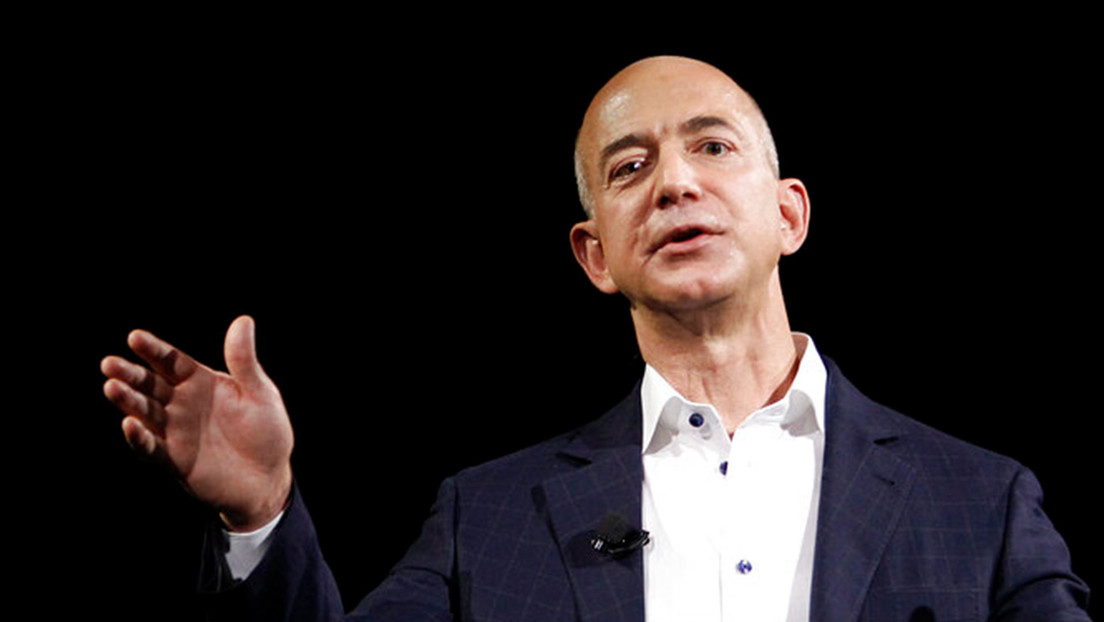 
The American businessman considers the development of reusable spacecraft essential before he can live in space colonies.

The founder of Amazon and Blue Origin, Jeff Bezos, argues that “over the centuries, many people will be born in space”, leaving the Earth to be the cradle of all humanity, since many ‘will come into the world’ in space settlements.

Speaking about future space settlements, Bezos pointed out that “they will not be like international space stations”, but will consist of true spaces of nature, with rivers, forests and wildlife, “places where you can use a lot of energy and not be damaging this fragile planet.”

However, for these expectations to come true, it is necessary to first develop reusable spaceships, stressed the billionaire. “Without you don’t have them, you can’t do any of that, and then the next generations will solve the next steps,” he said. In time, Bezos estimates, “millions of people will move into space.”

The tycoon has also answered the question of whether he believes in the existence of life beyond Earth. “How could there not be?“He replied.” There are so many stars in this galaxy alone and there are so many galaxies that the odds are that we are the only intelligent life in the universe they seem tiny to me“Bezos confessed.

“If you ask me if we have been visited by these extrasolar intelligences, I doubt it very much, I think we would know if it were, but If they are out there? Probably“concluded the billionaire.