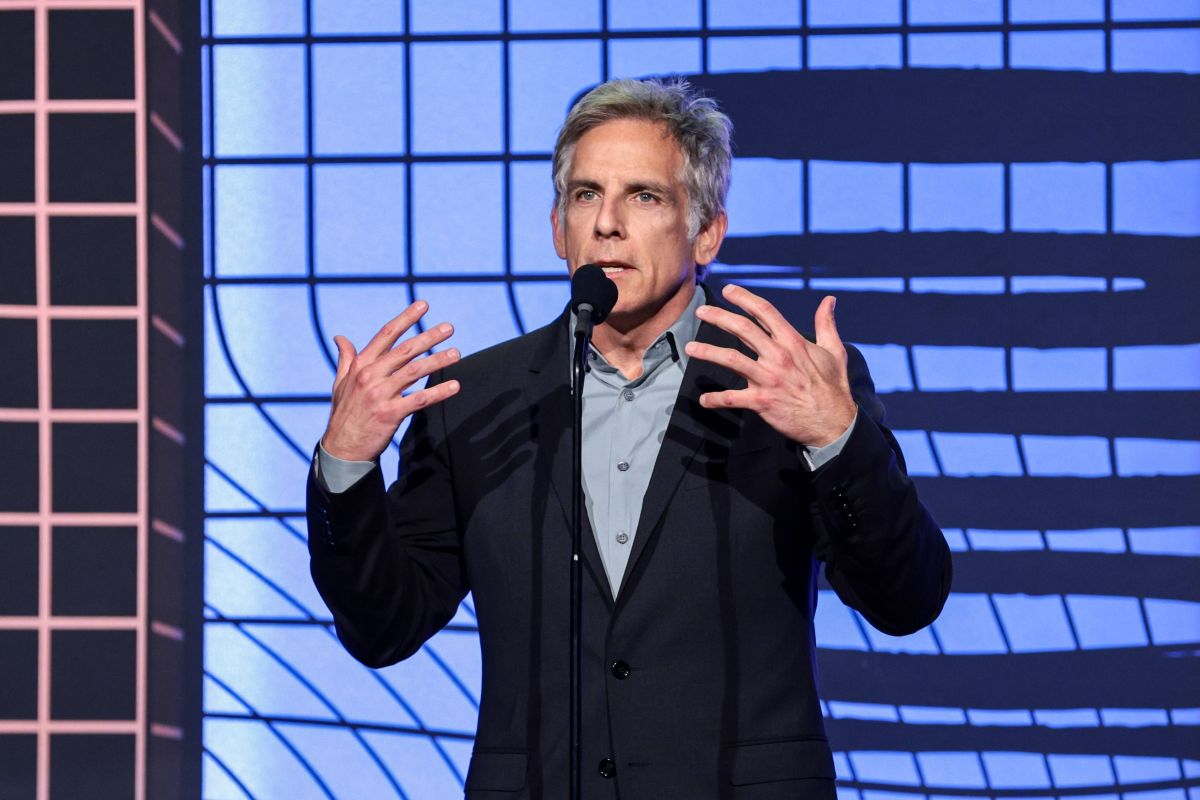 ben stiller joined the list of celebrities who they have visited Ukraine to show their support during the war with Russia.

The actor traveled to kyiv on Monday in his role as Goodwill Ambassador for the United Nations High Commissioner for Refugees and spent the day visiting survivors in occupied settlements in the devastated residential area of ​​Irpin before meeting with President Zelensky.

“I am meeting people who have been affected by the war and hearing how it has changed their lives. War and violence are devastating people around the worldStiller said.

“It is one thing to see this destruction on television or on social media. Another thing is to see everything with your own eyes. That’s much more shocking.”

Stiller had previously visited refugees in Poland.which has taken in more than 1 million Ukrainians who were forced to flee their homes due to the war, and said that his objective there was to show solidarity with the refugees in addition to draw more attention to the humanitarian situation in Ukraine.

“They have lost everything and are deeply worried about their future. Protecting people forced to flee is a collective global responsibility. We have to remember that this can happen to anyone, anywhere.”

Ben Stiller has been working as a Goodwill Ambassador since 2016 and has previously met with refugees in Germany, Jordan, Guatemala and Lebanon.

He is not the only celebrity who has shown his support for refugees and all those affected by the conflict in recent months.

Mila Kunis and Ashton Kutcher raised $3.5 million for Ukraine and also pledged $3 million of their own money, as Kunis was born in the Ukraine before moving to the US as a child.