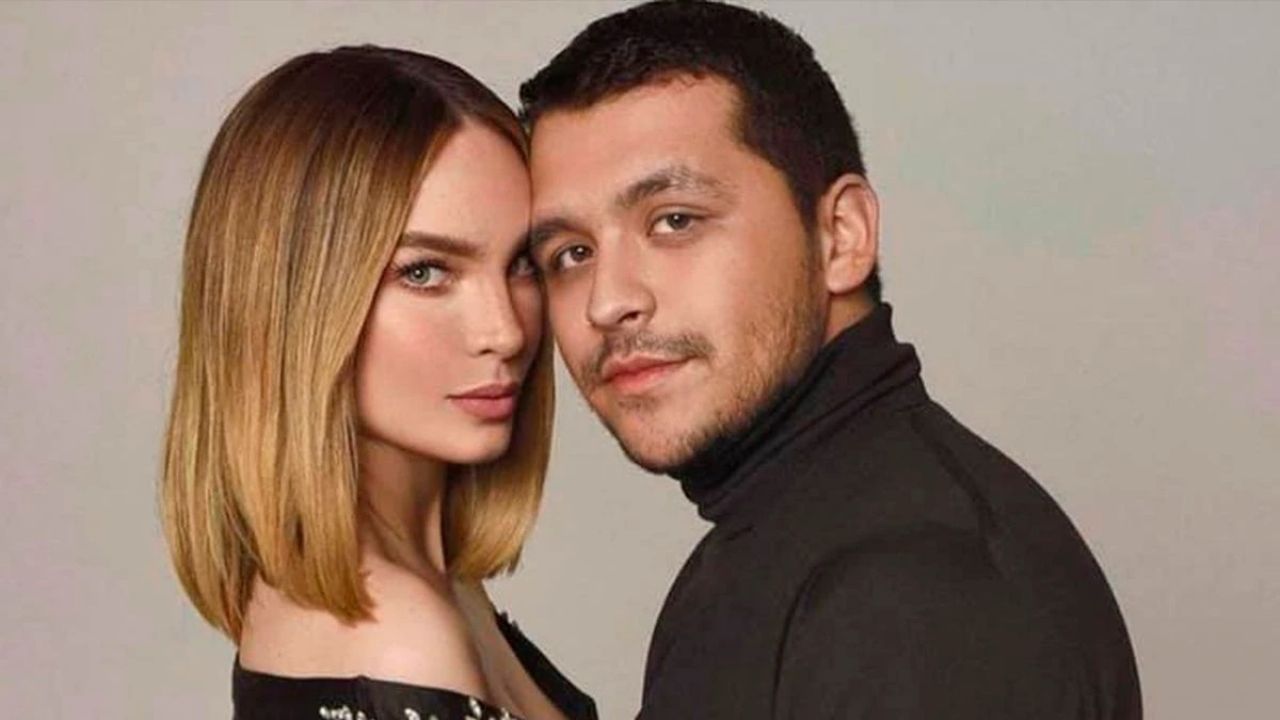 Belinda desperately wants a child with Christian Nodal, what did the singer say?

Although the wedding between Belinda and Christian Nodal, the love that the two overflow is evident, even the singer confessed that “she is dying” to become a mother, something that the couple has talked about.

According to an interview for the Magazine Who, Belinda assured that for a long time she has spoken with her fiancé about becoming parents soon, something that Nodal also wish.

“I am dying to be a mother. It is a wish that we both have and we have already talked about it,” said the actress.

Similarly, Nodal He took the opportunity to comment on some of the aspects that are being discussed about the wedding, something that they plan with care. “I want Beli to have the wedding of her dreams, and for it to be as she imagined it since she was a child,” said the singer.

Despite the fact that the Mexican regional music singer-songwriter is at the peak of popularity and is barely 22 years old, everything indicates that the love of Beli, 29, has made him settle down and dream of having his own family. However, the publication states that Christian he wanted to make it clear that he is still the same as always and that he is surrounded by the same people who have been there from the beginning.

As you will remember, in August 2020 Belinda and Christian Nodal made their courtship official, after meeting during the TV Aztec, “Mexico’s voice“, when both singers participated as” coaches “.

From her back and uncovering her waist, that’s how Belinda danced to Nodal: VIDEO

This is how Belinda and Christian Nodal treated their FANS who begged them for autographs and photos: VIDEO

Previous Mexican team, nominated in the Globe Soccer Awards 2021
Next Decarbonization: get to work