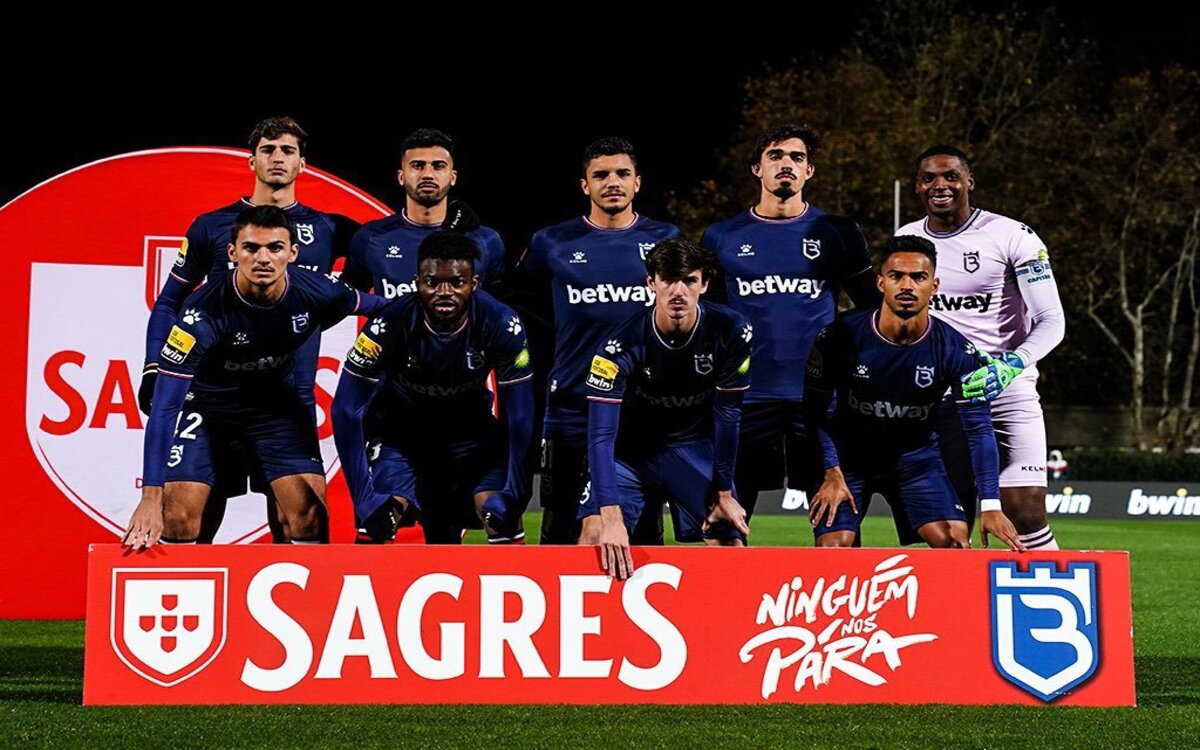 Belenenses comes out with 9 against Benfica, one is injured and the game is suspended

This Saturday an unusual event occurred in the Portuguese league, where the Belenenses came out to play matchday 12 against him Benfica with 9 players for an outbreak of coronavirus in the team. The meeting did not last more than 50 minutes, as it was suspended.

Belenenses was forced to play with 8 players from the quarry, two goalkeepers and no banking, since the Primeira Liga refused to postpone the match.

The meeting started in the worst way for the local team, since one of the defenders, Eduardo Kau, scored the first goal of the match at his own goal at 24 seconds. This would only be an indication of what would come during the first half.

The visitors they had no mercy and they scored 6 more goals before the end of the first 45 minutes. Seferivoc (x2) Weigl and Núñez (x3) were in charge of scoring the Eagles’ goals.

At the beginning of the second half more problems were presented for the Belenenses, as only 7 players jumped onto the pitch and, for a change, 47 a player was left lying on the field due to injury, so the match had to be suspended.

Finally the “curious” I find in Portugal with the 3 points for Benfica and an anecdote that will continue to echo for a few months.

Previous “Justice for Hilda Marcela”; ask for support for young man on the verge of death in the US
Next The possible alignment of Club América for the Vuelta match against Pumas

The Machine could add one more Final to its list before the 2022 Opening starts. ... Read more