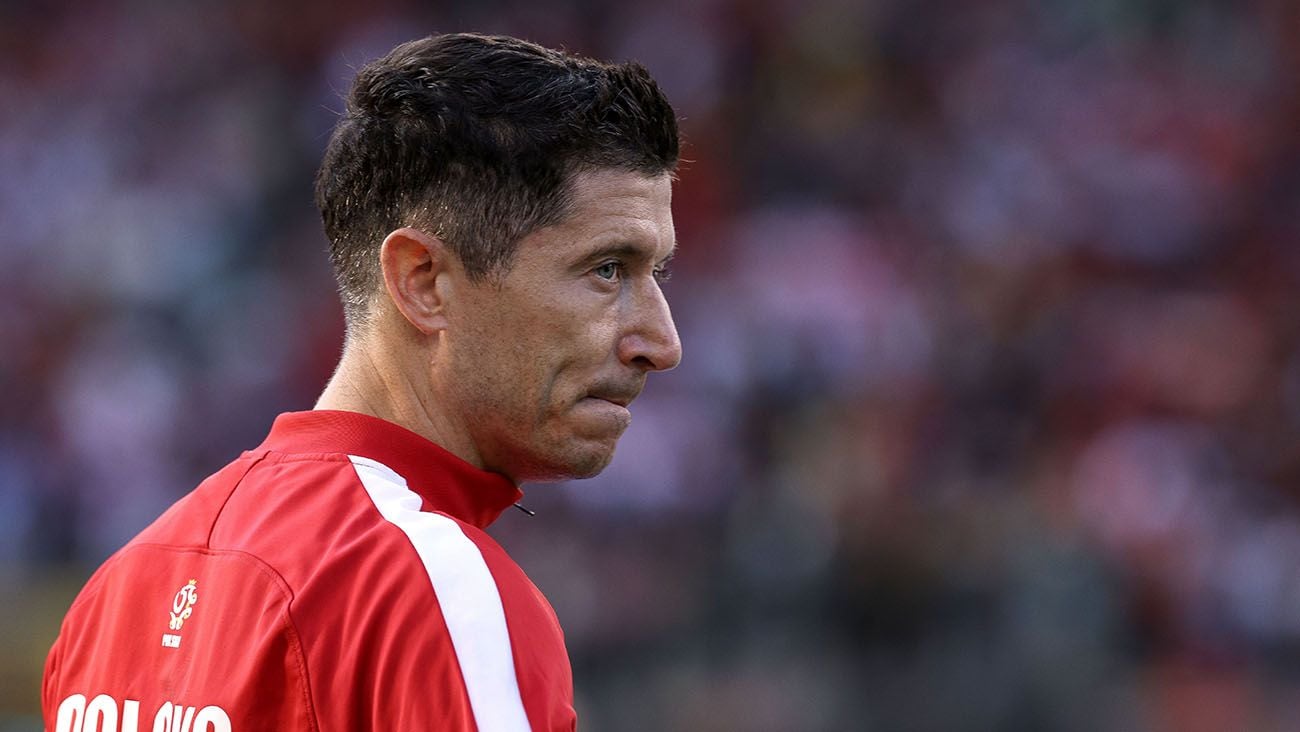 Bayern Munich begins to spend its last ammunition in its fight to renew Robert Lewandowski. Beyond having almost done the signing of Sadio Manéthe Bavarian board insists on renewing its ‘9’ and, according to the portal ‘Sky Sports Germany’, the club sent a delegation headed by Hasan Salihamidžić to negotiate with Pini Zahav, the striker’s agent, the terms of a new contract.

However, the first summit held on Spanish territory did not leave good results for the Bavarians. Lewandowski remains firm in his intention to leave Bayern as soon as possible to sign for FC Barcelona, in an operation that would be around 50 million euros. However, Barça has not yet made its first offer, which would be in the order of 40 ‘kilos’, a figure that does not convince the Bavarian board.

In that sense, Salihamidžić seeks to convince the Pole that, sportingly speaking, the option of staying at Bayern is more reliable than going to Barcelona. ‘Lewy’ is enjoying his vacation in Balearic territory and, if the Blaugrana team does not close his transfer in the next two weeks, he will have to report to the Bavarian pre-season, a situation from which the Warsaw man hopes to be saved.

For Robert, his stage in Munich is over and, after eight seasons at the Allianz Arena, he wants to make the leap to another more competitive league, such is the case of LaLiga. The German press speculated a few days ago with a presumed first culé offer for 32 million euros, which was denied by the club. For the time being, Barça will not make any moves until they achieve the financial ‘levers’ promised by Johan Laporta.

Beyond the Bosnian’s insistence on convincing the striker, Pini Zahav, his agent, would have made things clear with the team. Robert does not want to know anything about Bayern and, one year after the end of his contract, he prioritizes being transferred and leave money in the box before the possibility of staying one more season and leaving free in July 2023. Two months after his 34th birthday, the Pole knows that this is perhaps his last chance to play for a top team in world football and if Barça is willing to bid for him, he will arrive delighted.

The top scorer in the Bundesliga knows better than anyone that the train of the greats only passes once in his career and he is not willing to back down. Both parties (Bayern and ‘Lewy’) agreed a couple of weeks ago to avoid verbal confrontations held since the end of 2021-22. Thus, Bayern will have no choice but to sit down to negotiate, not for the renewal, but for the transfer of the ‘9’ arrived in 2014. Lewandowski’s stage in Munich is very close to the end.