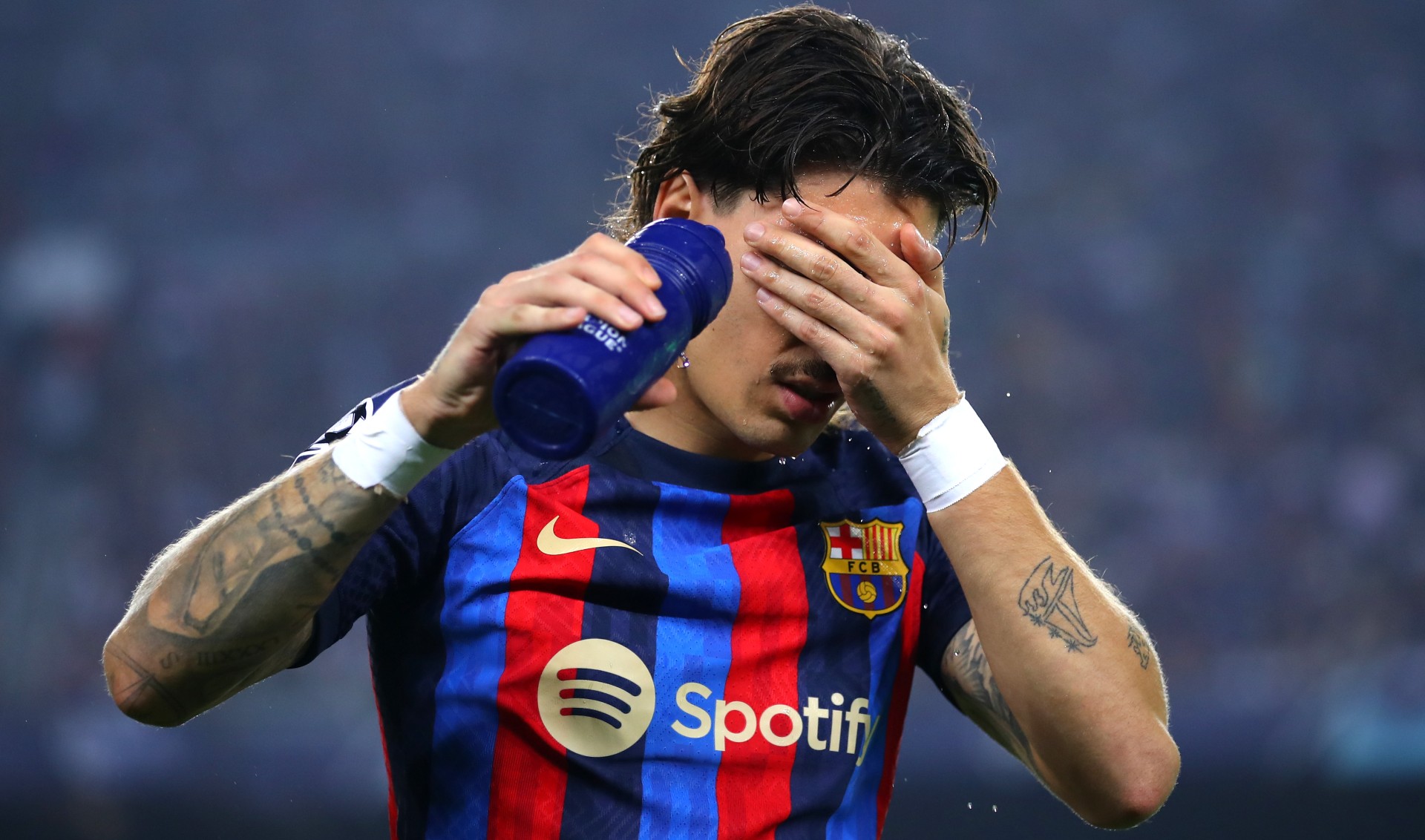 Barcelona, ​​eliminated from the Champions League and humiliated by Bayern

Messi revives his signing as a child with Barça 0:57

(CNN Spanish) — Before playing this Wednesday, Barcelona was eliminated from the Champions League in the group stage. Inter’s landslide victory against Viktoria Plzen left the Spanish team without a chance.

Barcelona faced Bayern Munich (already qualified), and the defeat was another blow to humiliation: 3-0 at the Camp Nou and the team finished third in Group C with only 4 points.

Sadio Mané opened the account after 10 minutes of play and Choupo-Moting scored the second at 31. At the end of the match Pavard scored the third.

🚨In ​​9 minutes, the #Bayern Munich he already beats 0-1 #FC Barcelona by #ChampionsLeague with this goal from Sadio #Mane🔥pic.twitter.com/mlufYn8MJq

Barça was eliminated in the group stage for the second consecutive year, something that had not happened since the 1998-99 season. It is in total the fifth elimination of the Catalan team in the group stage in the history of the Champions League.

In order to qualify, he needed to win the two remaining games of the phase and for Inter not to win.

But Inter won 4-0 with goals from Mkhitaryan, Dzeko (2) and Lukaku, and secured their place in the round of 16 of the European tournament. It is the second season in a row that Inter has advanced to the first round.

Thus, Barcelona must settle for playing the Europa League.

Bayern won the last five games they played, with a balance of 18 goals for and two goals against, and they continue with a force that seems unstoppable: they have a record of 12 consecutive victories at this stage of the competition.

Among their triumphs against the Spanish is that of Lisbon in the 2019-2020 competition, in which the Germans scored eight goals against two for Barcelona in the quarterfinals. That was the biggest defeat at European level that the culé team had.

Last season, Bayern took it upon themselves to take Barça out of the group stage with two 3-0 wins.

Despite stellar reinforcements such as Lewandowski, Raphinha and Koundé, the Catalans can already sign a season of failure: without glory in Europe there is no redemption.

The group in the Champions League was not benevolent, but it was the litmus test, and they did not pass it. “Hecatomb”, says the newspaper Brand from Madrid. “Failure,” says the Sport from Barcelona.

Xavi’s team is second in LaLiga in Spain, with 28 points, behind Real Madrid.

Previous Huge $1.2 Billion Hole Accumulates Famous First Bitcoin ETF By Investing.com
Next Everything that is known about the passage of the protagonist of said series to Spanish films