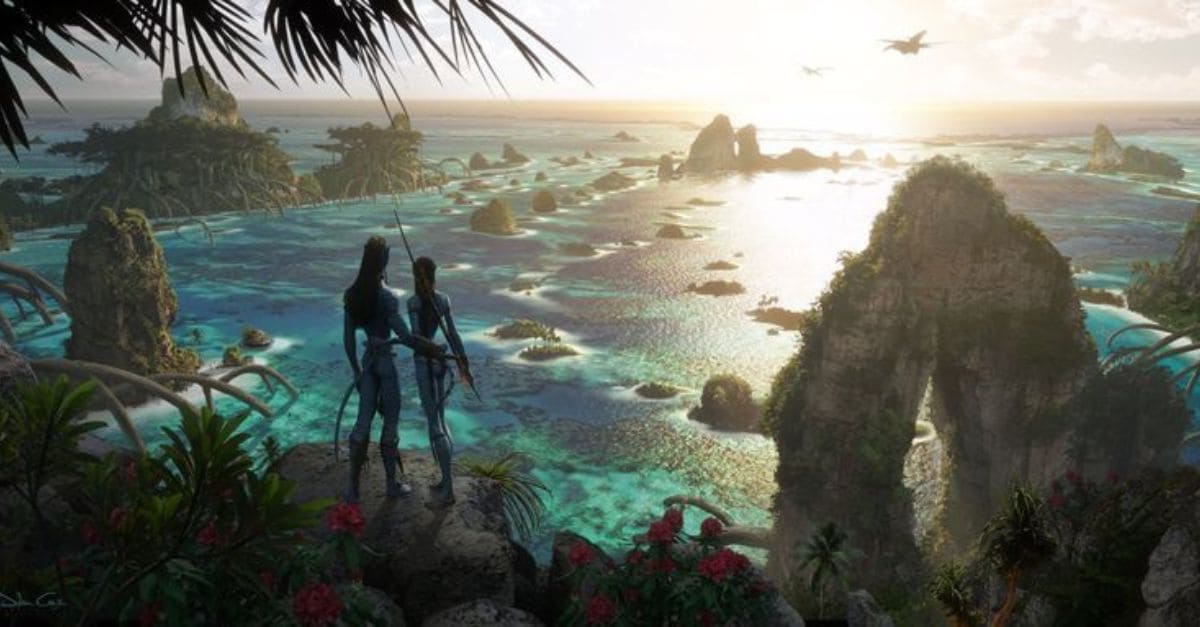 It’s confirmed, the movie Avatar 2 will premiere in Puerto Rico a day earlier than the rest of the world. Ready for the return of one of the most anticipated blockbusters?

Avatar 2 is one of the most anticipated sequels by science fiction movie fans. When the film was first released in 2009, the world was amazed at Pandoraa reality totally different from ours but with endearing metaphors.

People were clamoring for a sequel, wanting to see more of the magical world that james cameron had created. It was more than a decade of waiting but today, that second film is already a fact.

Under the name “Avatar: The Way of Water”, produced by Cameron himself, the film will have new endearing characters and according to what the director himself says, we will be able to see more landscapes of the world of Pandora.

Also, if you live in Puerto Rico you will be able to enjoy the film before the rest of the world, since it will be released on Thursday, December 15, 2022. It is possible that there will be pre-sale of tickets, however they still do not know the date to do it.

A film that promises to revolutionize the film industry

When Avatar arrived at the cinema broke all the production schemes, the duration of a film and the number of tickets sold in record time. For many, it has been the best movie in history, with revolutionary special effects and a truly immersive experience.

The premiere of Avatar 2 was very popular in 2015 but due to the difficulty of the effects and the great work behind it, it has been delayed. We know it will be long because James Cameron has strongly defended the length of the film.

“Audiences got to see real footage of the movie itself for the first time. A giant James Cameron gazed from the giant screen at an auditorium of 7,000 people. Then the footage was released, and suddenly we’re reminded of exactly why ‘Avatar’ caused such a stir in the first place: that glorious overload for the senses that comes from 3D movie-making zooming into the stratosphere.”

The Guardian reported on a small trailer for the film that occurred behind closed doors in the Disney’s D23 convention held in Los Angeles.

The film’s title was inspired by the scenes, which Cameron promises will be packed with never-before-seen technology.

“The scenes with events that occur under water were recorded, during filming, in the water.”

Cameron explained that Avatar 2 tries to convey the collapse and threats to the world’s marine ecosystems, which are perpetrated by humans.

“In the sequel, I want to convey how the marine ecosystem affects human conditions. It’s a story set in Pandora, but it’s also happening in our world.”.

Avatar 2 will tell the harrowing story of Jake and his family, how far they have had to go to survive.

The elections in Florida are approaching: The confrontation between DeSantis and Crist, who promises more?

“Set more than a decade after the events of the first film, ‘Avatar: The Way of Water’ begins to tell the story of the Sully family (Jake, Neytiri and their children), the problems that haunt them, the lengths they go to stay safe, the battles they fight to stay alive, and the tragedies they endure.”

You, are you ready for the second installment of Avatar?