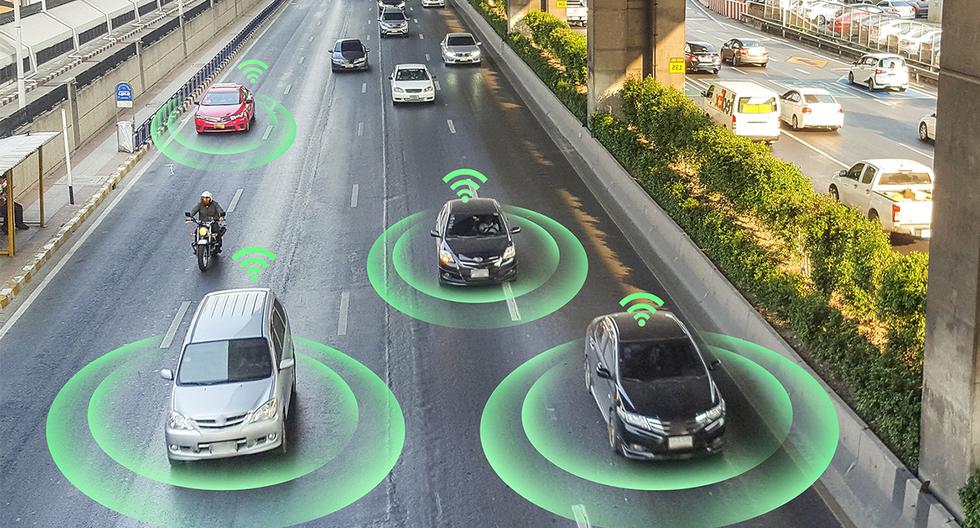 Autonomous vehicles: this is how the technology that makes a car walk alone on the streets works | Electromobility | Intel | Tesla | UNI | Peru | TECHNOLOGY

The world is getting closer to driving autonomy thanks to the advancement of different forms of technology. And, although it seems somewhat futuristic, it is closer than you think.

READ ALSO: Peruvian university student invents a motorcycle that has a protective system against accidents

Conceptually, the engineer Carlos Munares Tapia indicated to Trade that “the autonomous vehicle is better known because it has no driver. It is also called robotic and it is a vehicle that tries to imitate human capabilities”; however, the main professor of the National University of Engineering (UNI) also stressed that replacing a human being is not easy.

Now, this progress has not been achieved overnight. The autonomous vehicle is a process that is taking at least 10 years, and that some countries such as the United States, Germany, France, Israel, Japan and China have already been testing on their streets.

In a conversation with this newspaper, Carlos Rebellon, director of Government and Public Policy for America, Mexico and Canada at Intel, explained that conventionally there are five levels of autonomy to qualify a vehicle, and it is the fifth level where the driver. It can be said that today we find the transition to that last level.

At the international level, a series of standards regarding the autonomy of vehicles has been developed, developed by the Society of Automotive Engineers (SAE). At level zero we speak of a completely mechanical and driver-dependent vehicle. From level one to five, some driving assistance is already distinguished. In this day and age, many commercial cars already have autonomy at level three. Level five is completely independent 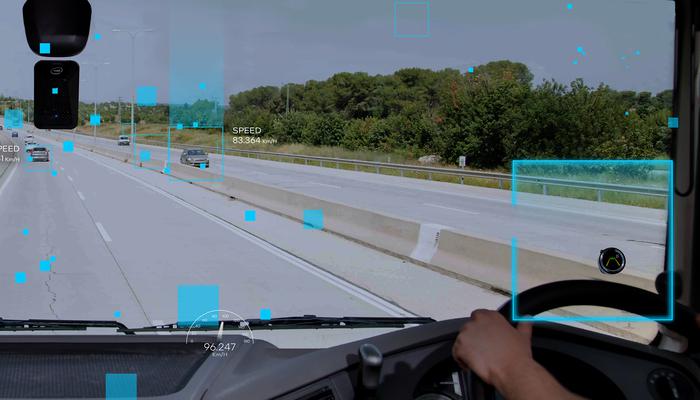 “In the last 10 years it is like the boom has occurred since the first tests began, since the first leaps were made to have the basic algorithms in the car’s calculation where these basic instructions could be given. Today we are in a moment of transition towards levels four and five”, said Rebellon.

READ ALSO: RAV4 PHEV: the good and not so good of Toyota’s hybrid pickup

Why is a human-independent vehicle necessary? For Rebellon, the path towards this technology is a necessity to improve the quality of life of citizens “because in certain scenarios, under certain conditions, machines can be more precise than humans in driving.”

In that sense, it made a difference with the way humans drive, who must decide based on their experience and by calculation in the face of possible traffic accidents. “These decisions, it has been shown, if they are made with a properly trained machine, can be improved between 63% and 68%. And when it is said to improve, it is said that the risk of something happening is reduced, ”he indicated.

READ ALSO: He did it again! Engineer creates bicycle that works with cut wheel, in three parts

But, to achieve this vehicle, the convergence of four types of technology is needed. First of all we have the ubiquitous computingthat is, computers and processors inside the cars, for which a very good storage capacity and processing of large amounts of data is needed, and in real time.

The third thing is the sensors. This is where high-definition cameras, GPS systems, RADAR and LiDAR technology (environment registration), among others, come into play. And the fourth element is communications. Not only is the vehicle connected internally, but also with other systems via bluetooth technology, Wi-Fi and 5G networks. This is how it also stays up to date.

But, despite all this deployment of technology, for Professor Munares Tapia, total autonomy will never exist and there will always be some dose of human control. “The fact of saying autonomous vehicle does not mean that the car is going to choose the routes. No. They have their route well defined, above all taxis. They cannot mistakenly take (a street) and go against the traffic, otherwise it would be a catastrophe. Their travel routes must be well defined”, clarified the professor. 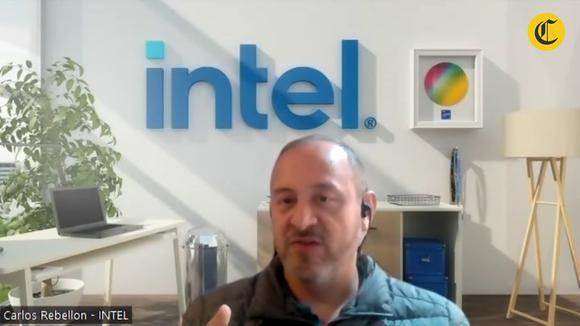 Carlos Rebellon, director of Government and Public Policies for the Americas, Mexico and Canada at Intel, explained the four fundamental elements involved in an autonomous vehicle. (Video: Daniel Bedoya Ramos)

The autonomous vehicle in Peru… What would it be like?

But let’s go back to the initial question: Can you imagine one of those vehicles in Latin America or on the streets of our country? According to the 2021 WHO report, two Latin American countries (Venezuela and the Dominican Republic) had the highest number of deaths from traffic accidents. And in Peru, between January and July of this year, there have been 47,629 accidents that caused the death of 1,853 people and caused injuries to another 30,850.

Rebellon explained to this Dirario that today there are few countries where autonomous vehicles are being tested with pilot programs, and there have been no significant problems. And probably where these vehicles will be first adopted will be in freight transport since the trucks follow defined routes and do not enter the city at all. The same will happen with public transport systems. However, our region is still far from that scenario.

READ ALSO: Ten companies concentrate more than 90% of the production of batteries for electric cars

“Latin America is arriving a little late in promoting these technologies more decisively. We were recently invited and participated in a study led by the IDB on the digital transformation of transportation in Latin America and the Caribbean, and precisely one of the findings is that there are very few administrations in the region that have begun to work because of how basic it is review the issue of standards and pilots”, indicated the Intel specialist, although he also pointed out that in Mexico and Brazil there are some private initiatives.

But, in the midst of this scenario, for the engineer Munares Tapia, the great problem in our country is above all cultural. He considered the autonomous vehicle as “a marvel for order”, but here the passenger does not wear a seat belt, the drivers are nervous and they pass the signals. He summed up our transportation system as a complete mess.

“To use autonomous vehicles you need culture. That people know what their rights are, their obligations, respect for others. As long as that does not exist, in Peru it is very, very early to try to use this type of technology, ”she indicated; although he considered an exception to the Lima Metro and the Metropolitano, where it could work.

READ ALSO: Artificial intelligence answers who will dominate the world in the next century | PHOTOS

In this regard, in a critical scenario such as the current Latin American transportation system, Rebellon highlighted the Responsibility Sensitive Safety (RSS) concept promoted by INTEL, and which is a security and responsibility standard, a model that governs all the algorithms that must have an autonomous car. “If it is not under certain rules, even if the vehicle is very nice, it cannot be operated”, commented the specialist.

In other words, the technology already exists, but there is still a long way to go. There are already countries where the way of life with these vehicles is being discussed and, by way of conclusion, a phrase from the representative of Intel can be emphasized because, “just as there is a technological process, there is also a regulatory, political and ethical process. ”.

Previous I spent the night testing Steam Next Fest demos and these are the ones you can’t miss for the world
Next He was a crack, he wore the Chivas shirt and played 3 World Cups; now he loses his life 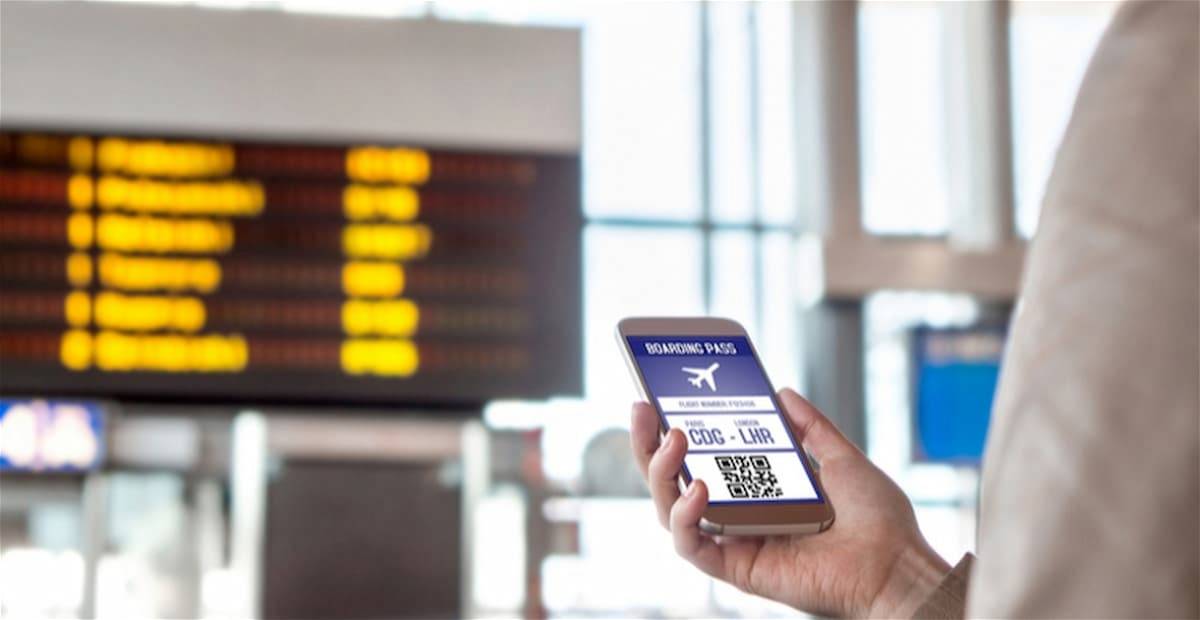 The best 5 websites for price drop alerts on flights 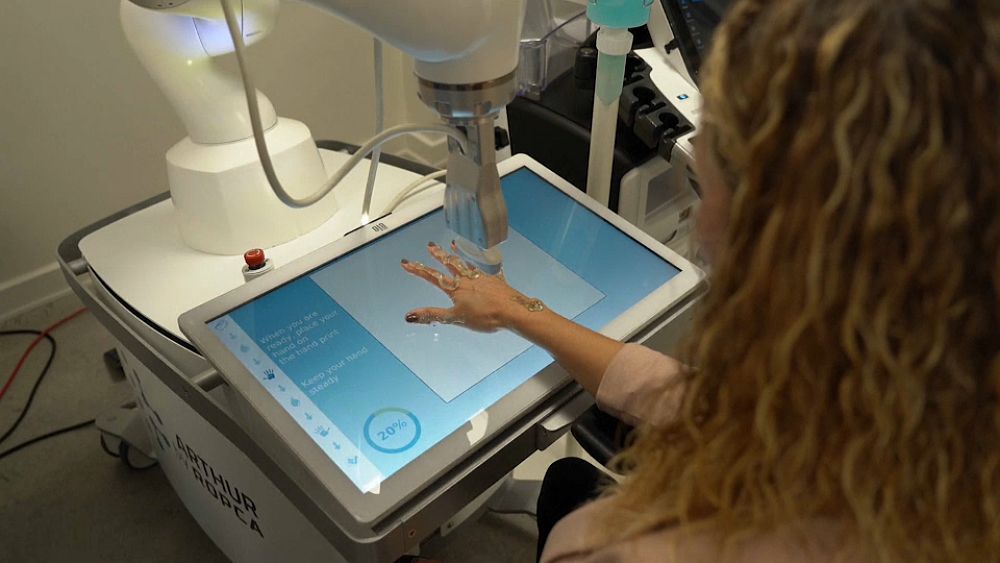