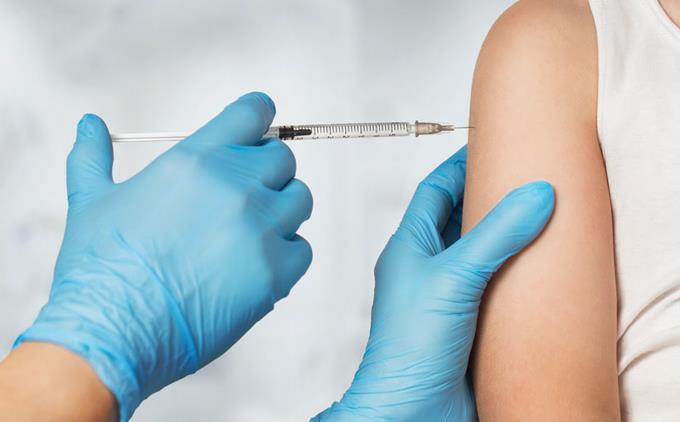 The Austrian Government announced this Sunday the entry into confinement of the country’s unvaccinated population after registering an increase in infections unprecedented since the start of the pandemic in recent days.

This measure, announced by the country’s Foreign Minister, Alexander Schallenberg, after a meeting with state governors, will affect approximately 35 percent of the country’s population, some two million people.

The measure will take effect from this next midnight, according to the Austrian public radio television ORF, and will last until November 24, according to a draft of the initiative leaked late on Saturday and picked up by the news agency DPA.

The Chancellor has argued that the decision “has not been taken lightly” and aims to interrupt the “vicious circle” in which, in his opinion, the population is trapped after registering a decrease in the rate of vaccinations, which it is now at “embarrassingly low” speed.

Schallenberg wants the measures to be “carried out” and control “to be clear” through “consistent sanctions.” The Minister of the Interior, Karl Nehammer, announced in this sense that the confinement will be monitored by a narrow network of controls but has guaranteed that the impact on businesses will be, for the moment, minimal, even if the confined population can only leave their homes under “exceptional circumstances”.

The country’s health authorities have notified 11,552 new infections and 17 deaths this Sunday, bringing the total affected to 959,000 and the deceased, to approximately 11,600.

Previous Dollar Today: Price of the dollar in Mexico today Sunday, November 14, 2021, exchange rate
Next ‘Waste and more waste’: piles of rubbish piling up outside of Glasgow