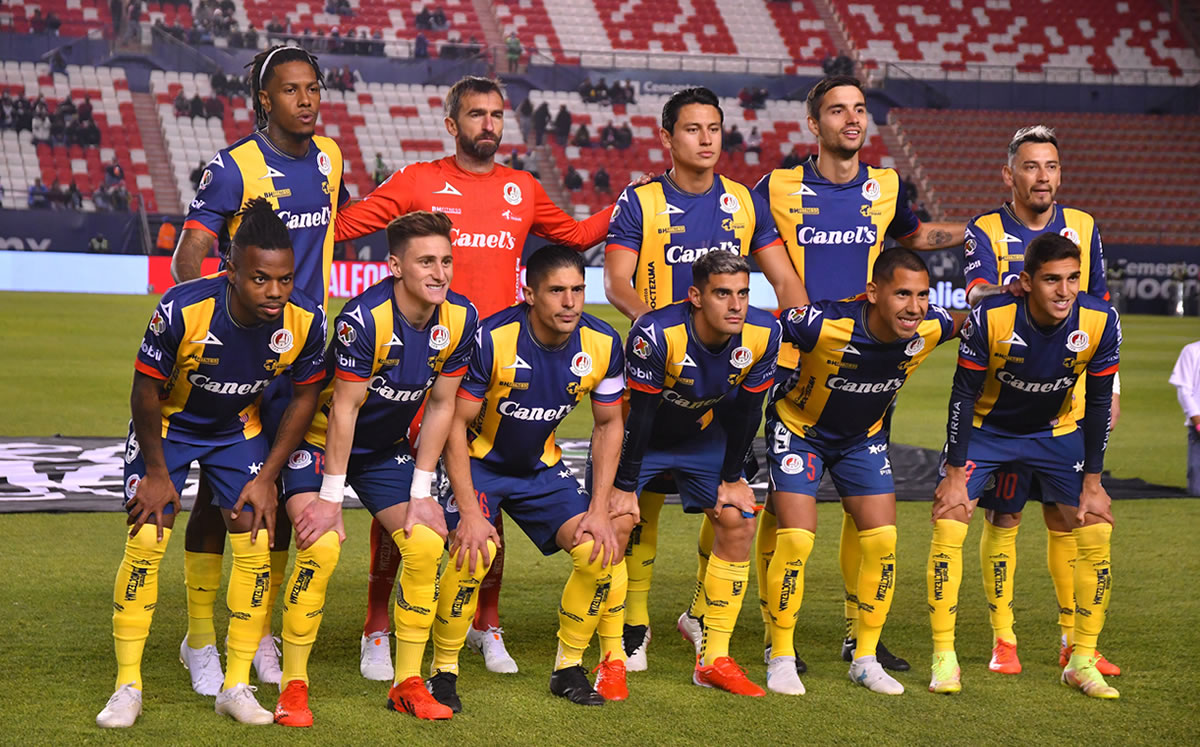 The three defeats at the start of the Closure 2022 and not being able to win for four months is beginning to cause concern at Atlético San Luis, which until now occupies the last place of the quotient and is the main candidate to pay the millionaire finebeside Tijuana, FC Juarez Y Necaxa.

The potosino helmsman did not hide the concern that exists in the staff led by Marcelo Mendezwho said that, despite everything, he trusts all the players on the squad for the work they have done throughout the preseason.

“Worried about not finding the points we need and with a direct rival and we lost again. I trust the players, it is a difficult time for everyone, but we are confident in the work we do. It is an important time to believe more than ever,” he added.

The Uruguayan helmsman pointed out that despite the good start, the expulsion of Javier Guemez It was a circumstance that determined the game, which until the first half had been even and to a certain extent in favor of the local team that had several goal plays.

“Two different times, the expulsion marked a before and after. We created scoring situations where the team could have taken an advantage, but we are having a hard time converting. Then 11 against 10 is difficult”, he pointed out.