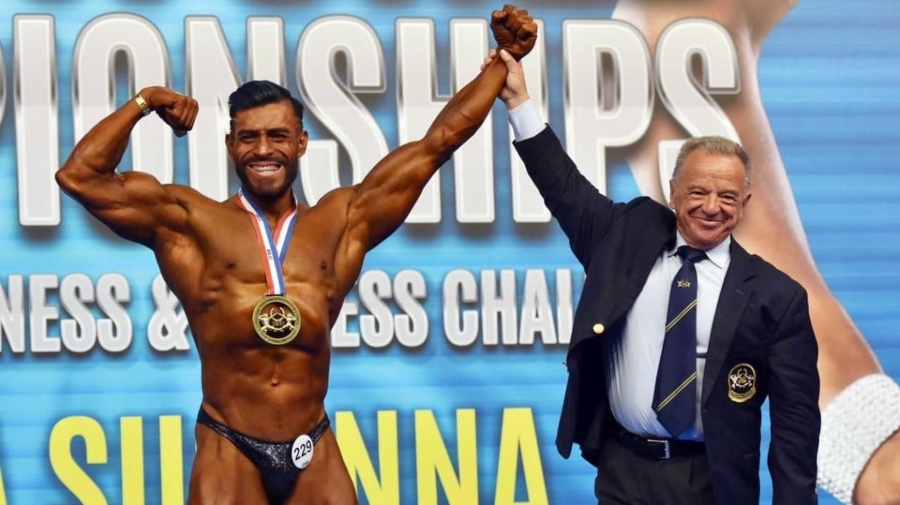 “Athletes do not live on cardboard”, reactions of journalists to the controversy of Yuri Rodríguez

The world champion detailed his reasons why he did not agree with the deputies’ award for being world champion, the reaction of journalists was mixed.

The World Champion bodybuilder, Yuri Rodríguez remains on everyone’s lips, after refusing the request of the deputies to consider him a Notable Athlete of El Salvador, stating that he was not going to lend himself to this type of publicity.

Yuri tweeted a video where he detailed his reasons for disagreeing with the deputies, that Tweet had various reactions from people, journalists and more. The Salvadoran athlete also received attacks from several people for giving their opinion on their networks.

The reaction of Diego López, channel 33 sports journalist, was calmer, only with the phrase: “Interesting position of the world champion.” He did not say whether he agreed or opposed the athlete.

Nelson Rauda Zablah, a journalist from El Faro, commented on the attacks on social networks that Yuri received after giving this controversy: “The world champion Yuri Rodríguez has been exposed to a media lynching for rejecting recognition from the Assembly. It serves as a warning to others that if they do not agree with the deputies they will receive the same ”.

Here are more reactions from journalists:

A lot of idlers criticizing Yuri for making clear his position that recognition does not help him to survive.

“To start a business or look for work.” To egg, Miguel, Messi has a roast meat stall that he attends in his spare time. https://t.co/Zp19pFRSyC

What they are doing with @ Yuri24kesa it is savagery and one more example of baseness of a sick society full of hatred, mainly inoculated by a parasitic political class.
This country will never change if dissent and the power to claim its legitimate rights are not respected.

Many may like him, others not, but Yuri’s position is clear and very interesting. https://t.co/LIxPww3FMK 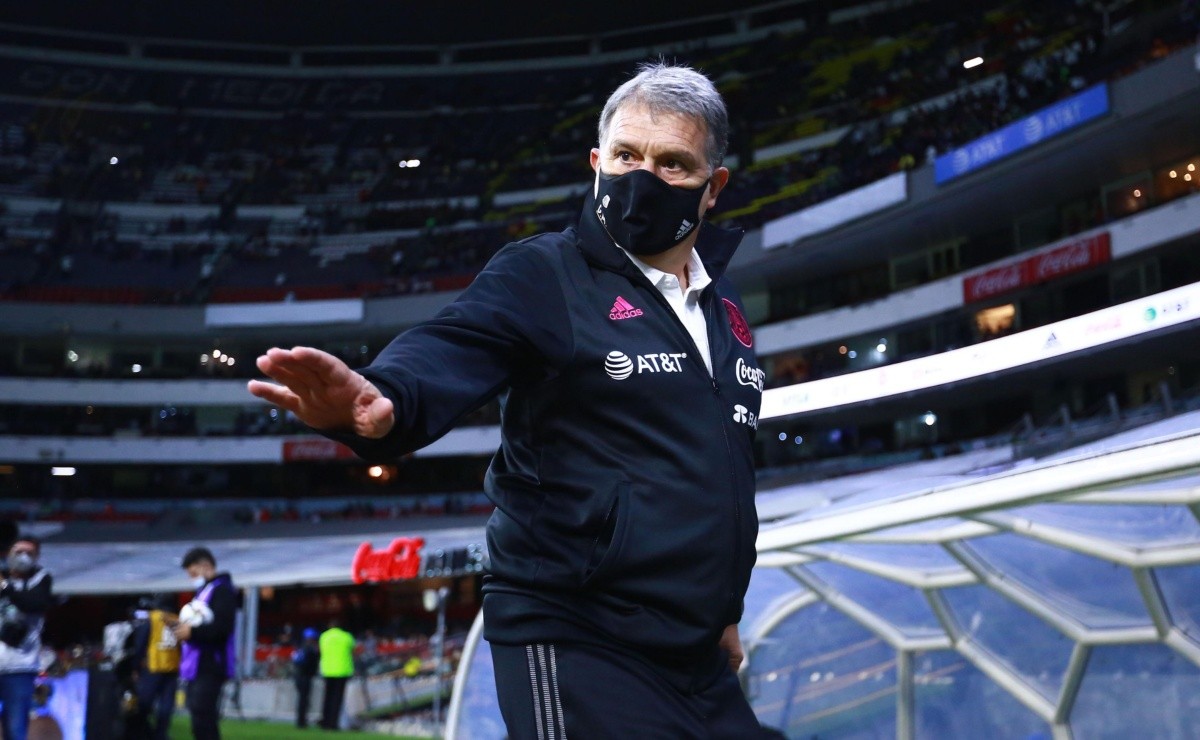 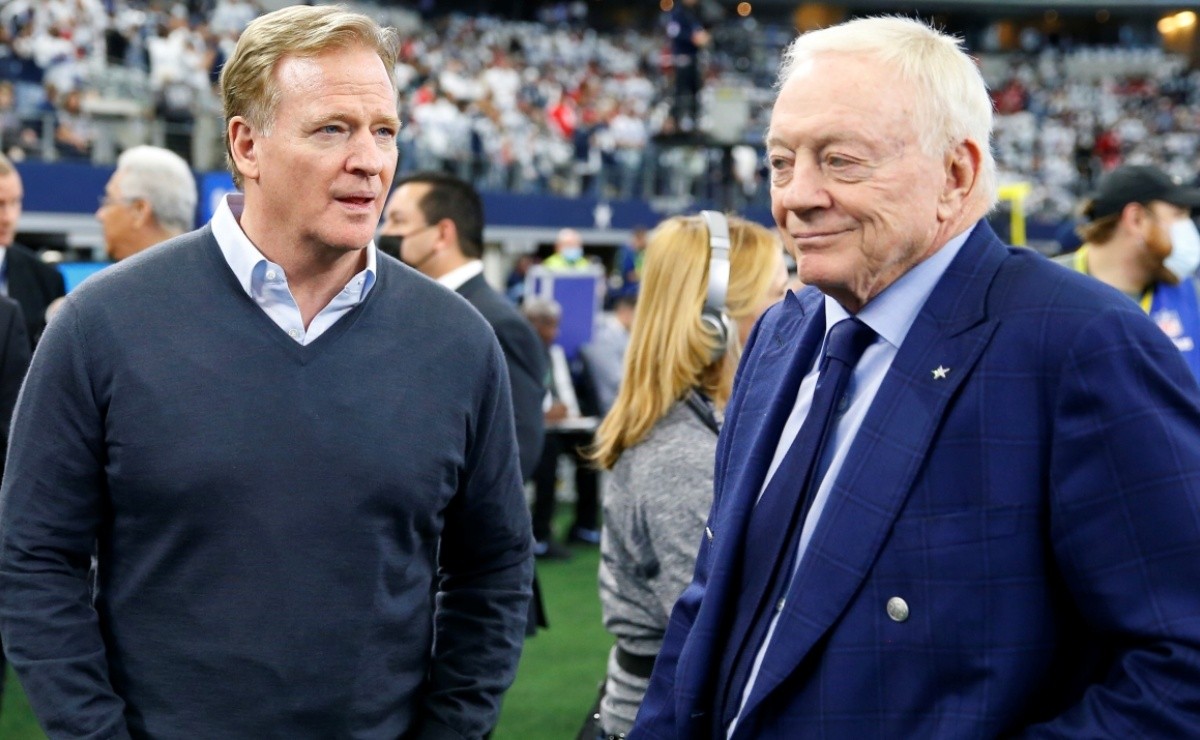