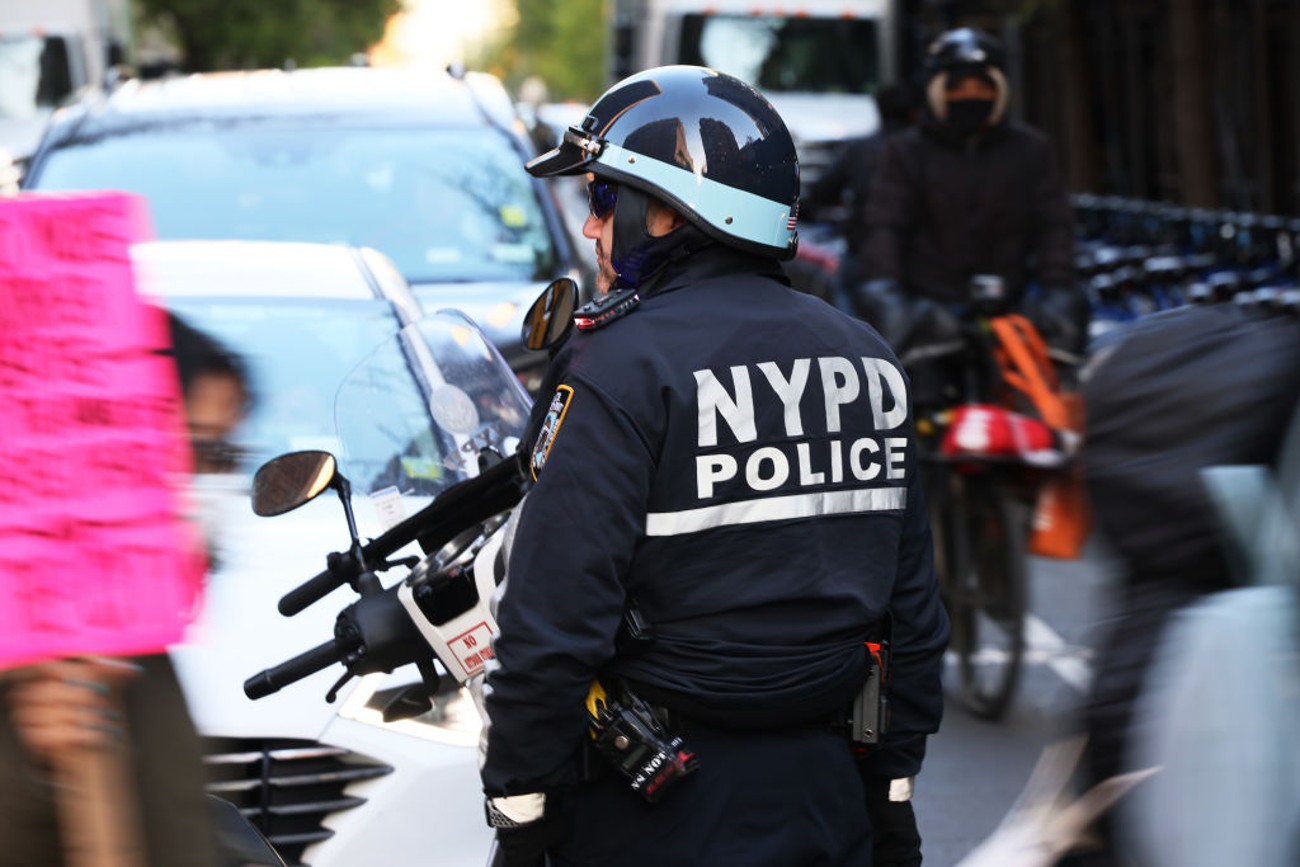 (CNN) — At least one person was killed and eight others were injured after shots were fired at the intersection of East 139th Street and 5th Avenue in New York, Deputy Chief Brian McGee, officer at the Command of the Manhattan North Detective Bureau.

Just after 12:40 am ET on Monday, police responded to “numerous reports of people being shot” at 139th Street and 5th Avenue, McGee said.

All of those victims were transported to local hospitals via EMS, McGee said.

“Four other victims were taken to hospital by private means,” McGee added.

Seven men and two women sustained gunshot wounds, McGee said. One of the men, 21, was taken to Lincoln Hospital, where he died.

McGee stressed that the information police have is “very preliminary” and said the investigation is ongoing.

Police Commissioner Keechant L. Sewell reiterated the importance of any information the public can provide.

“Anyone who may have information about this shooting is asked to please contact Crime Stoppers,” Sewell said.

“It’s Father’s Day weekend, it was a weekend where people were supposed to be out with their families,” Sewell added.

A 15-year-old boy killed in another shooting near Washington

A 15-year-old boy was killed and three others were injured, including a police officer, after a shooting broke out near an unauthorized concert in Washington on Sunday night, according to police.

The shooting was preceded by two earlier incidents that caused a panic at the concert, in which several hundred people gathered to listen to music being played from a truck on the sidewalk, the DC police chief said. , Robert Contee, to journalists at a press conference.

Officers responded and were able to contain the area, eventually shutting down the concert after a “secondary incident,” said Contee, who did not provide details but said “people started to disperse at that point.”

Several people suffered leg and ankle injuries as the crowd dispersed, with police, firefighters and medical first responders rushing to the scene, the police chief said. Emergency personnel recovered an illegal firearm from an individual while treating the injured, he said.

Shots were later fired near Northwest 14th and U Streets, near the concert site, where the teen was killed and others were injured.

Multiple firearms were discovered at the scene, including a handgun on one of two adults who was shot and taken to a local hospital, Contee said. The agent and the two civilians were hospitalized and are in stable condition, she said.

The weapon used to shoot the officer has not yet been found and no officers fired their firearms, he said.