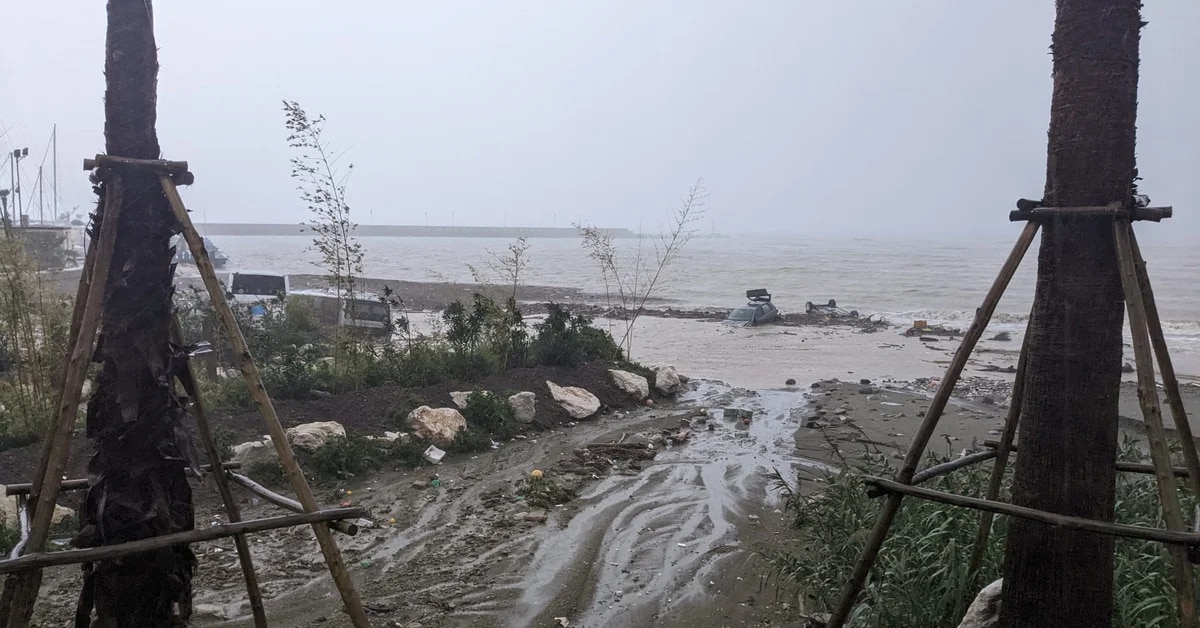 The emergency teams Italy they strive this Saturday to look for the ten of missing in a avalanche on the island of Ischia (south) caused by torrential rains last night and managed to recover the corpse of a woman.

“The situation is very difficult because it deals with people who are probably under the mud,” explained the Minister of the Interior, Matteo Piantedosion public television.

The number of missing for a strong avalanche of mud and landslide on the italian island of Ischia (south) has risen to 12, as confirmed police sources.

The sources of the emergency service, warn that the count of victims could increase.

In the place there are a hundred residents without light and waterthey explain from the Ischia fire brigade.

It is a provisional balance of the people of whom there is no news, since the search work have only started with the difficulties of access to the area of ​​the emergency equipmentwhich call for caution. 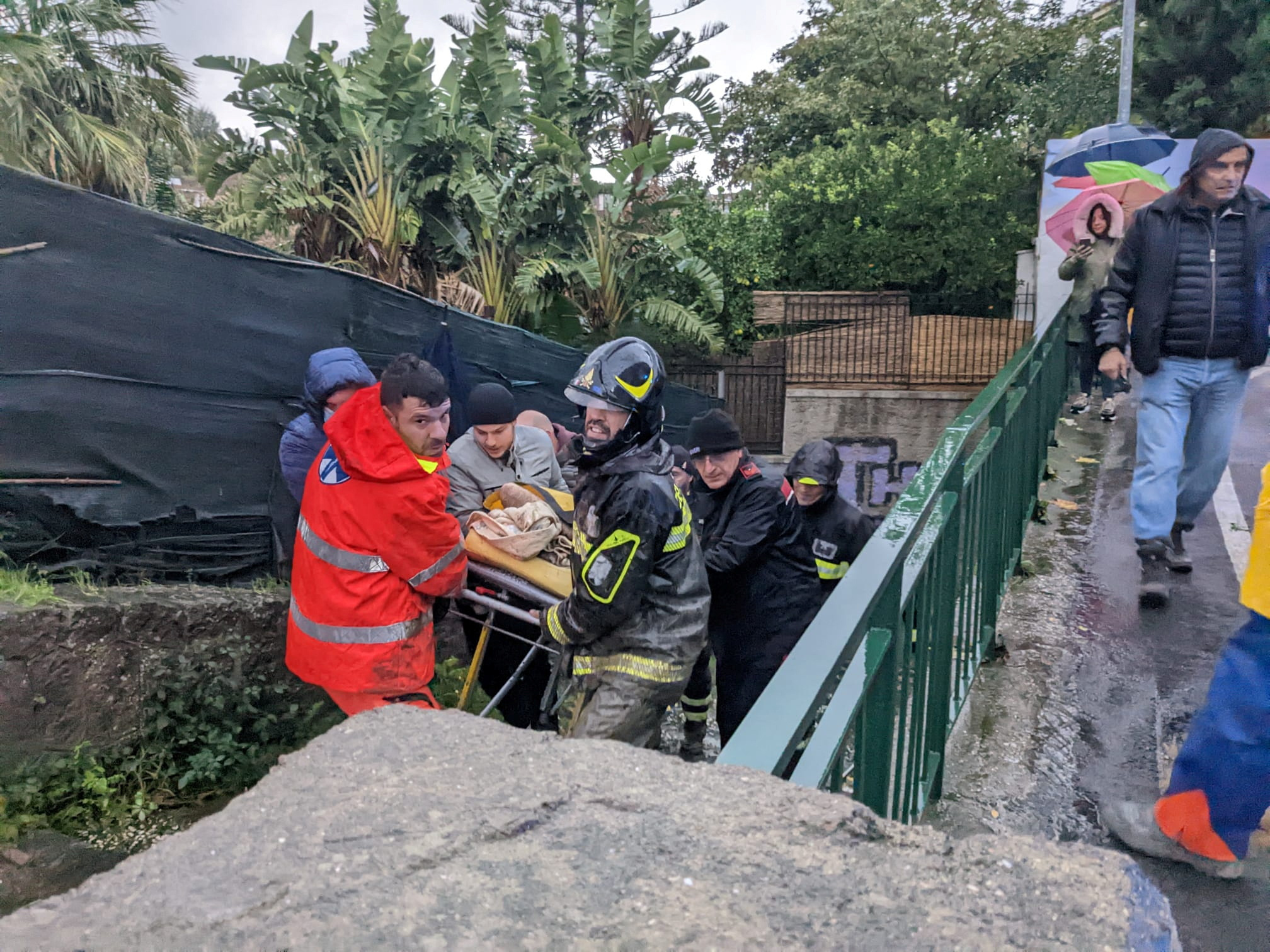 The island of Ischiain front of gulf of naplesregistered tonight Torrential rains that caused flooding and a serious landslide that violently swept away everything in its path in the municipality of Casamicciolaon its north face.

In this way, a part of a mountain gave way and reached several houses in the town, which are being tracked by emergency teams, reinforced with units arriving from Naples and from other points.

Among the missing are three members of a family, with a small child, and a 25-year-old foreign student whose nationality has not yet been confirmed, according to local media.

All of them were supposedly in the flooded houses for him mudaccording to the same sources.

The first images that arrive from the island are of authentic chaos, with entire neighborhoods devastated by the rocks and trees uprooted, cars buried in the mud and houses destroyed, with dozens of buildings collapsed, at least twenty. 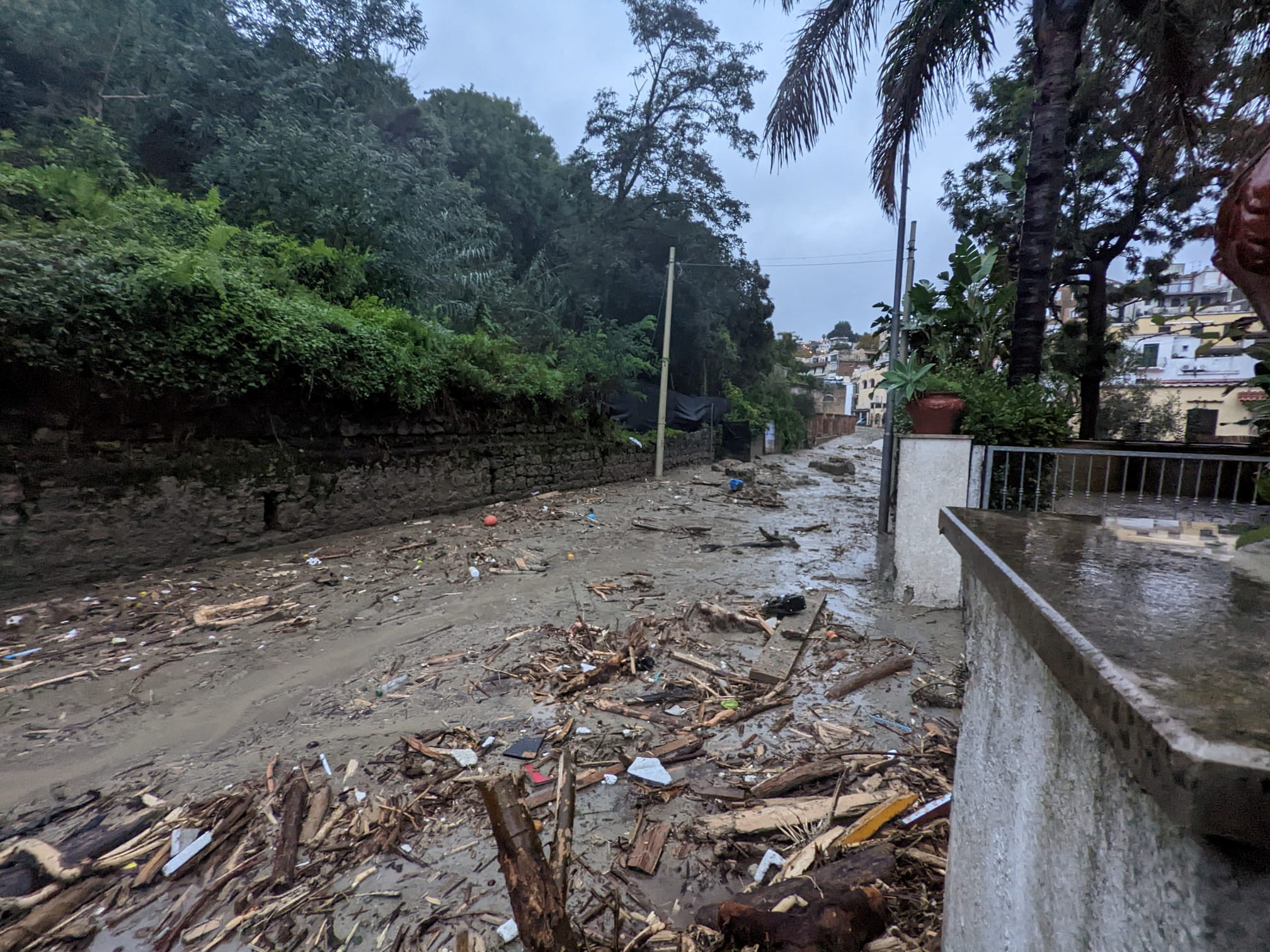 An avalanche on the island of Ischia, leaves at least 8 dead

The spokesman for the fire brigade Luca Cariconfirmed that they were able to rescue several people from the mud, including a man and two others whose vehicle had been dragged into the sea.

The mayor of Ischia, Enzo Ferrandinoasked the population not to leave their homes and regretted “serious damage” in the area.

“It’s a tragedy. The number of disappeared is still uncertain in Casamicciola. Because of the bad weather on the island we have many other critical situations, ”she indicated.

The lifeguards also try to access the hotel Terme Manzi of Casamicciolawhere some people remain unable to leave without electricity.

Italian Prime Minister, Giorgia Meloniremains in “constant contact” with the Minister for Civil Protection and Sea Policies, Nello Musumeciand with the regional authorities and expressed its closeness in a statement to those affected.

The island of Ischia is one of the main tourist destinations in Italy during the summer and is part of the neapolitan archipelagoof volcanic origin and with steep slopes, which is why it usually suffers this type of landslides, the last time in 2009.

UK revealed that Russia is depleting its missile stock against Ukraine
The nun who won “La Voz” in Italy left her habit and moved to Spain
Multiple crime in Rome: two Chinese women and a Colombian trans woman were stabbed to death