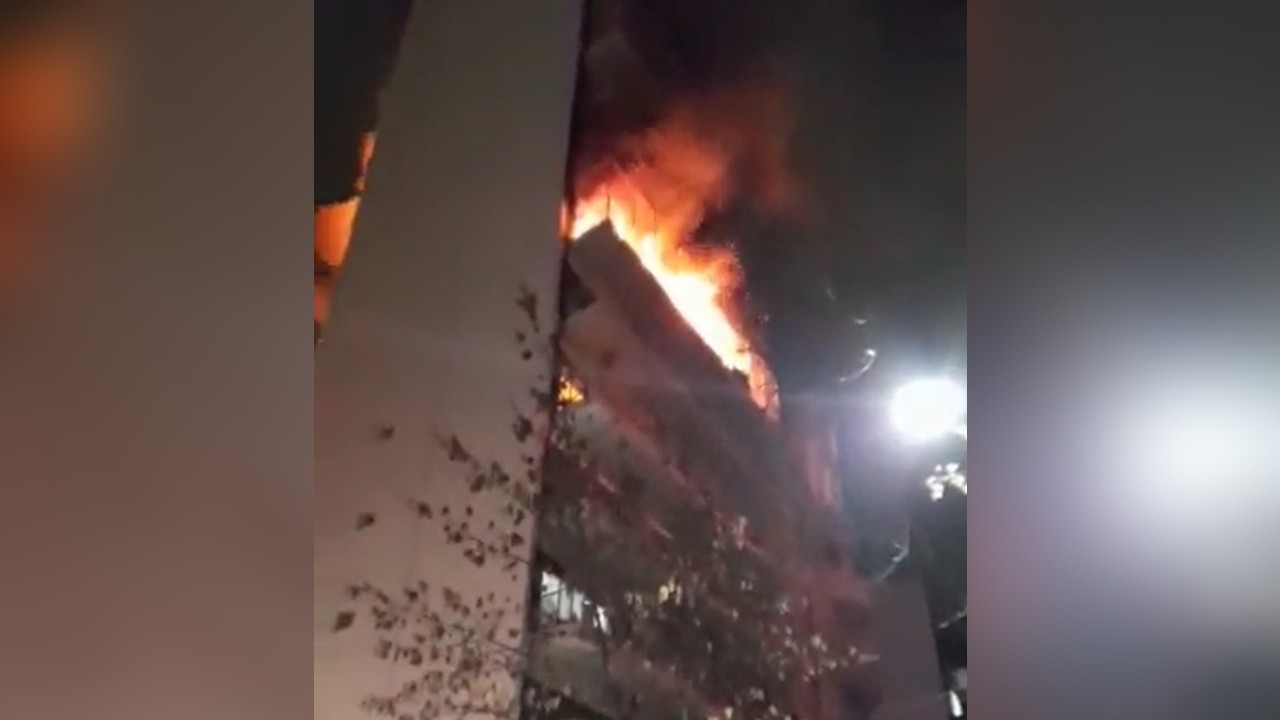 Several dead and injured after fire in Buenos Aires 8:40

(CNN Spanish) — A fire in a residential building in the city of Buenos Aires has so far left five people dead and another 25 injured, Alberto Crescenti, director of the Emergency Medical Care System (SAME), reported to local media on Thursday.

According to information released by the city’s Ministry of Security, the building that caught fire is located at 1022 Ecuador Street, in the Recoleta neighborhood of Buenos Aires.

In total, 30 people were assisted, of which 19 were transferred to different health centers in the city of Buenos Aires.

The Ministry of Security of the City of Buenos Aires detailed that the fire started around 5 am ET in an apartment on the seventh floor of the building that has 14 floors.

According to the information, the three deceased minors were located on the 7th floor of the building, and although they were removed alive by the rescue forces, they had already died when they arrived at the Gutiérrez hospital, where they had been transferred.

“The five deceased people, who were three minors and two adult females, were rescued by City Firefighters personnel alive and unconscious, given the tasks that were done in the first instance. These people were handed over to SAME medical personnel Unfortunately, deaths later arrived at the respective hospitals, “said Deputy Commander Pablo Giardina, of the City Fire Department.

The fire was brought under control around 7 ET and some 25 ambulances were dispatched to the scene.