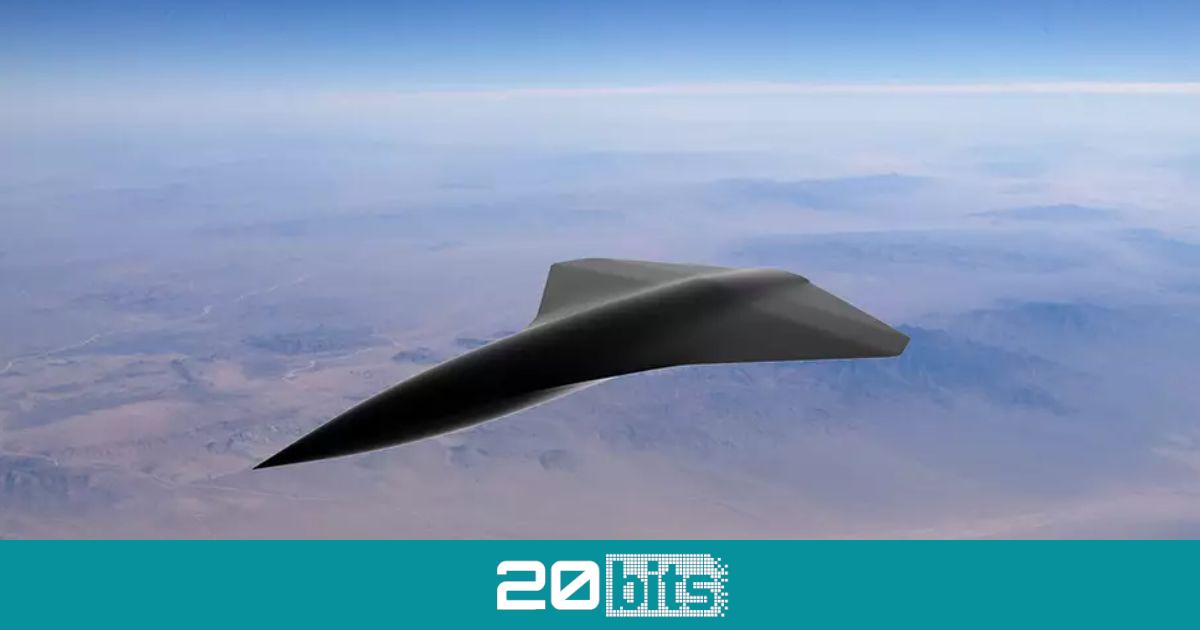 One of them is Arrow, a UAV designed as a carbon fiber monocoque and bigger than a conventional drone. The most remarkable feature of this device is that it can exceed the speed of sound, reaching a Mach 2.1.

Arrow is 14 meters long, has a wingspan of 9 meters, flies at 2,400 kilometers per hour, is built for multiple combat or reconnaissance roles, has a flight autonomy of 4,810 kilometers and is capable of taking off with a maximum weight of 16,800 kilos.

the drone can be piloted autonomously or by remote control from the ground (it supposes a lack of concern for the pilot to have a ship capable of being in the air for many hours).

Ian Lim (CEO of Kelley Aerospace) points out at FlightGlobal that “UAVs are known for their persistence and loitering, but they are never known for their speed, so speed and range issues will be overcome with the supersonic Arrow UAV.”

The drone will complement manned aircraft and be a force multiplier on the air battlefieldIn addition, it will reduce the radar surface and the infrared footprint.

Secondly, will escort fighter aircraft, it will be able to be used as bait for surface-to-air missiles, will fight fighters, jam communications and radar, and destroy ground targets.

Military Review indicates that “each Arrow UAV is expected to cost between $9 million and $16 million.”