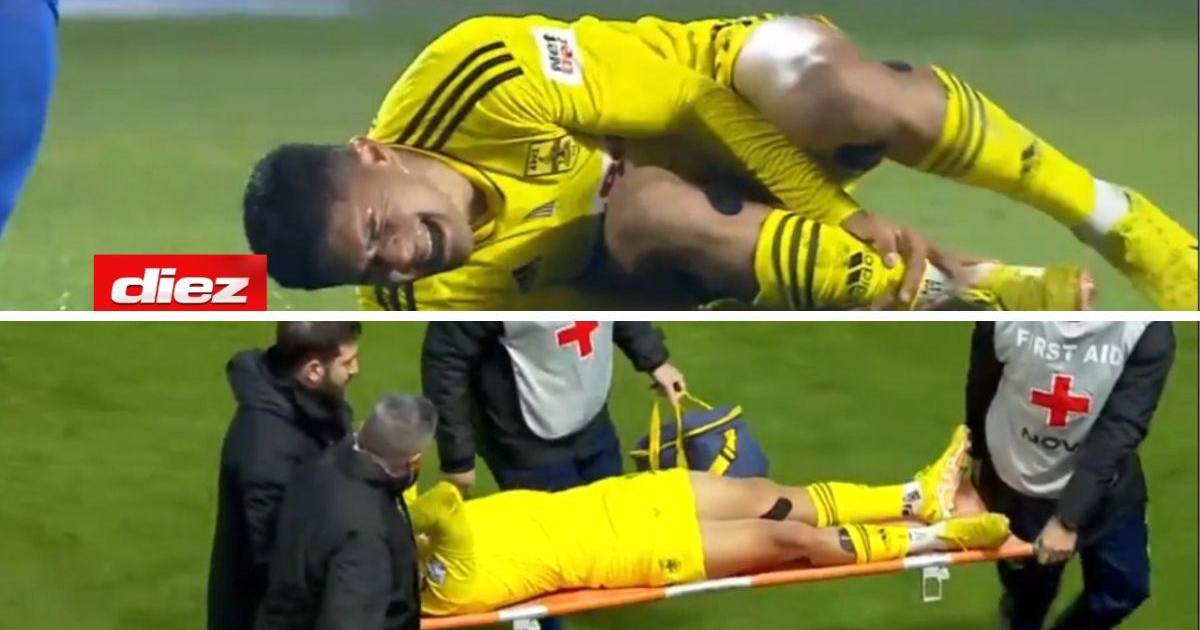 Aris Salónica confirms the injury of Honduran Luis Palma, how long will he be off the pitch?

The Aris Thessaloniki of the first division of Greek soccer confirmed this Friday the injury of the Honduran midfielder Luis Palma.

Through a statement, the Greek team announced the situation of the catracho, who after leaving the field in great pain last Thursday during the match against panetolikos underwent an MRI.

According to what was stated by Aris, “El Bicho” suffers from an injury to his right ankle, for which he will remain under observation.

“Luis Palma was lucky in his misfortune. According to the results of the MRI carried out by the 22-year-old Honduran international midfielder, who was injured in yesterday’s match against Panetolikos (he left the field on a stretcher), he suffered an injury in the area of ​​the right side of the ankle,” reported Aris.

Likewise, the club where Luis Palma plays did not disclose the time that he will be away from the fields, but indicated that they will keep him under constant observation.

It will not go through the operating room

Despite confirming his injury, the Greek club announced that Palma will not have to undergo surgery to recover from his condition.

louis palm He suffered the severe injury just when he was going through a good moment in football in Greece, where he was even listed as the player of the month for November in the Hellenic country’s league thanks to his good performance.

Recently, the former Vida player had stood out for having scored two great goals from free kicks in the cup tournament against Lavadiakos.