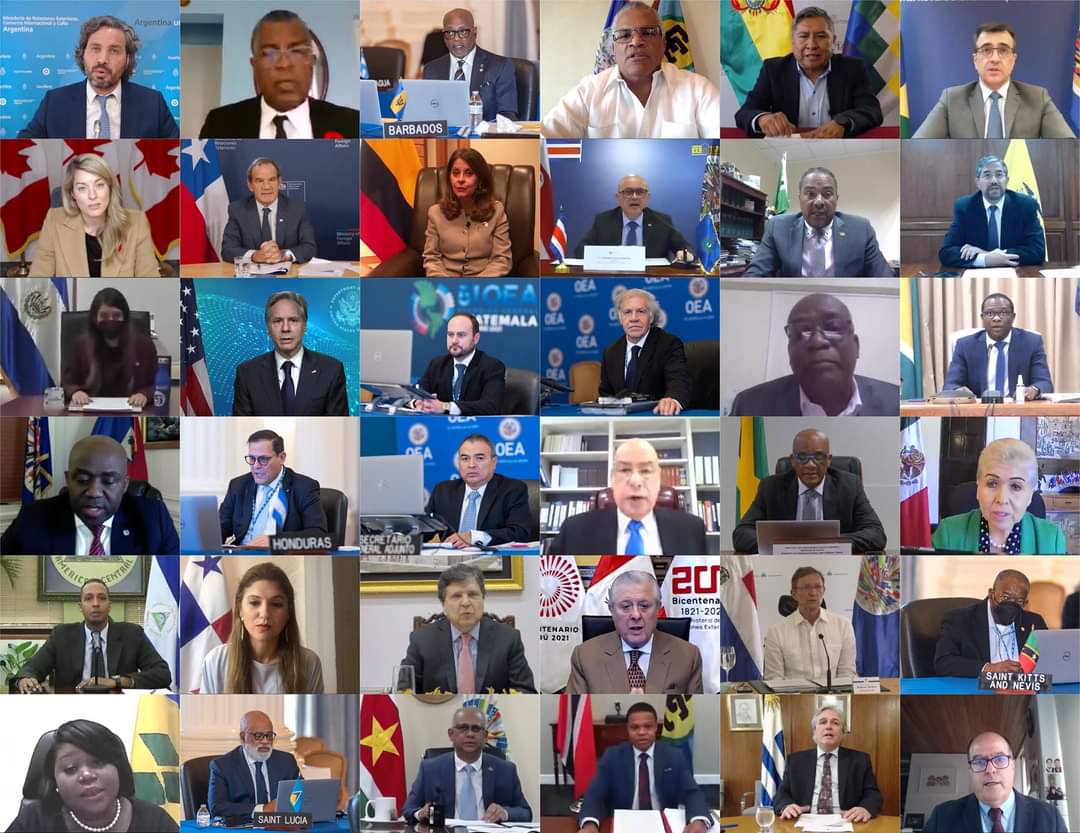 Argentina’s support for the resolution on the situation in Nicaragua in the General Assembly of the Organization of American States (OAS) stands out among the countries that voted in favor, since until then, the officials of Alberto Fernández’s administration abstained from vote, along with other countries allied to the Daniel Ortega regime such as Mexico and Bolivia.

This Friday, The OAS General Assembly approved with 25 votes in favor (including Argentina), one against (Nicaragua), seven abstentions and 1 absence, a Resolution declaring The general elections of last Sunday, November 7, were illegitimate and establishes November 30 as the maximum term to “take appropriate action” on the situation in Nicaragua.

«The vote of Argentina together with the United States, Canada, El Salvador, Grenada, Guatemala, Guyana, Haiti, Jamaica, Panama, Paraguay, Peru, Dominican Republic, Suriname, Trinidad and Tobago, Uruguay, Venezuela (representation is at hand de Juan Guaidó), Antigua and Barbuda, Bahamas, Barbados, Brazil, Chile, Colombia, Costa Rica and Ecuador, signifies a positive turn by President Fernández on his diplomatic strategy on Nicaragua that was based on the peculiar perspective of the principle of non-interference in the internal affairs of the countries ”, assesses an article published in the Argentine media Infobae.

And it is that after the controversial and questioned re-election of the dictator Daniel Ortega, for the third consecutive time, last Sunday, November 7, in elections marked by little citizen participation, the exclusion and imprisonment of the opposition, The Argentine Foreign Ministry stated that they maintained their diplomatic tradition of non-interference in internal matters in other nations.

At the same time, the Fernández Administration —considered a left-wing socialist ideology— indicated that it “ratifies its historic commitment to the defense of human rights and firmly supports the work of the United Nations High Commissioner, Michelle Bachelet, regarding the situation. In Nicaragua”.

«In Argentina we understand that democracy means respecting ideological diversity and civic participation without proscriptions. We must accompany the Nicaraguan people so that they can recover dialogue and democratic coexistence as soon as possible, “the Argentine Foreign Ministry said at the time.

Argentina’s position in the OAS

Vice Chancellor Pablo Tettamanti pointed out in his participation on the draft resolution The situation in Nicaragua that “Argentina reiterates its commitment to the defense of human rights, which for our country represents a superior and inalienable value.”

“Along with the rest of the American countries, and through the OAS Charter, my country has also assumed a commitment to the promotion and consolidation of representative democracy, while respecting the principle of non-intervention,” said Tetamantti.

Along the same lines, he emphasized that “Argentina firmly believes that the best way to overcome our differences has been and will continue to be dialogue. Never sanctions or blockades, which in our hemisphere have only led to negative results ”.

“The OAS must not deviate from the principles and values ​​that govern its founding instruments. The capacity shown by this Organization to resume the path of cooperation among equals and based on respect will undoubtedly define the levels of consensus, implementation and success of its actions ”, he added.

He also stressed that “we are concerned, in this regard, by the early condemnation of this draft resolution of an issue on which we are requesting that it be analyzed by the Permanent Council, without having yet had an in-depth debate.”

“We have accompanied the current draft resolution, with the conviction, hope and political will to continue working in favor of dialogue and the peaceful solution of our differences, for the true benefit of our peoples,” said Vice Foreign Minister Tettamanti.

What the OAS draft resolution on Nicaragua resolves: 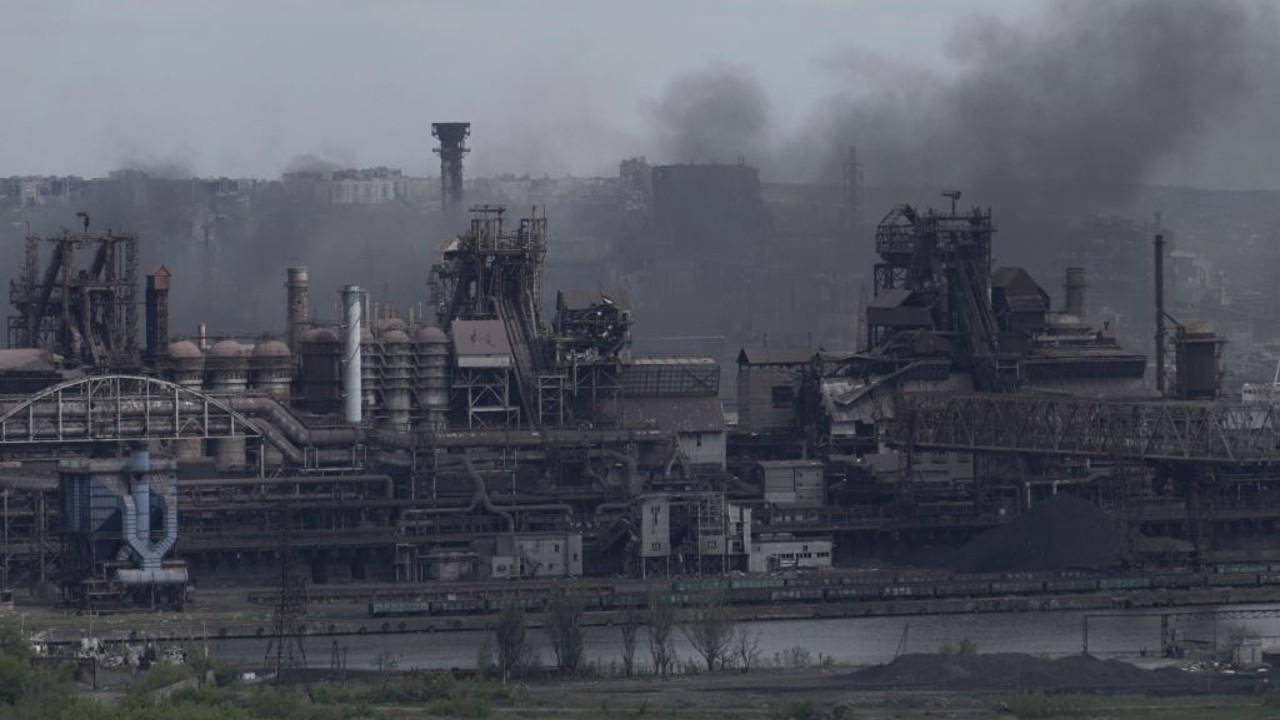 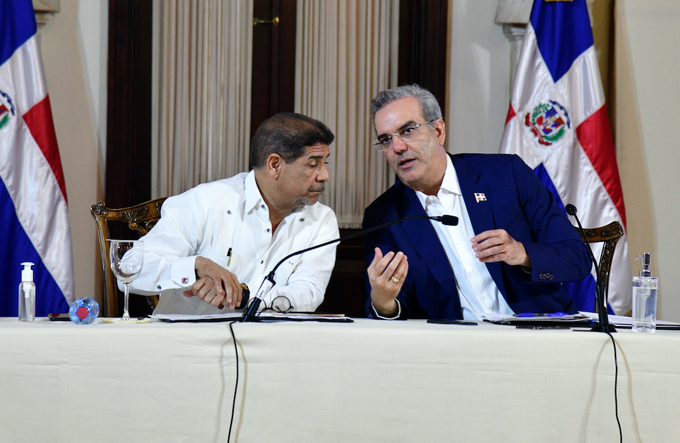