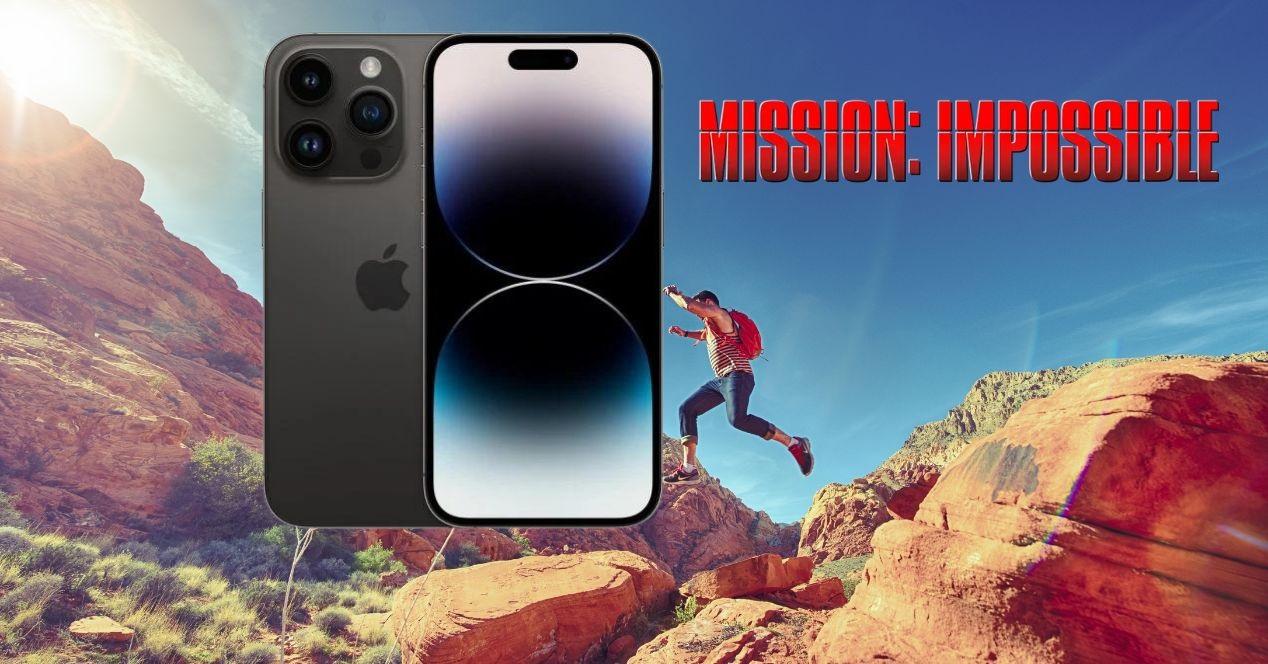 Apple has a serious problem

According to Reuters, in this plant the workers have protested due to the restrictions against the pandemic and the delay in the payment of their salaries, which clearly threatens the production of new iPhones. Among the complaints, they assure that they were never treated well and there is a shortage of food, medicine and wages have been delayed.

What is happening at the iPhone factory?

It had previously been reported that 20,000 factory employees had contracted COVID-19 and that there are many employees who have decided to leave production. The number of them that have finally left the plant is not known, although it is true that the spread of the pandemic in China remains problematic.

It has accelerated considerably in recent days and the rate of infections is very high. Added to this is the fact that some workers have had to share a room with others who had tested positive, so things do not seem to be improving, quite the opposite.

have joined this hundreds of workers protest and some of them have even broken windows and surveillance cameras. The trigger for the complaints of the employees in this factory, which began very early today, was the delay in the payment of wages, although there is a lot behind all this. Many of them were yelling for their pay.

Foxconn has denied the facts and said everything is fine, that they had done their part. A source has assured that the plant has not been affected by the workers’ disturbances and that production remained normal.

They ensure that the company is working hard to resume full iPhone production at the plant in the second half of this month, something that seems complicated.

Buying the iPhone 14 may be impossible soon

Considering that Foxconn is the largest manufacturer of iPhone and represents 70% of shipments worldwideof which most are in the Zhengshou plant although they have some in smaller production sites, iPhone 14 stocks are in jeopardy.

We have been commenting for some time that the most expensive models, and also the most in demand, are delaying their deliveries and are not available in certain stores. It is difficult to get hold of an iPhone 14 Pro or Pro Max unit nowadays. It is easier in the case of the iPhone 14, which is even lowering its price to increase sales. 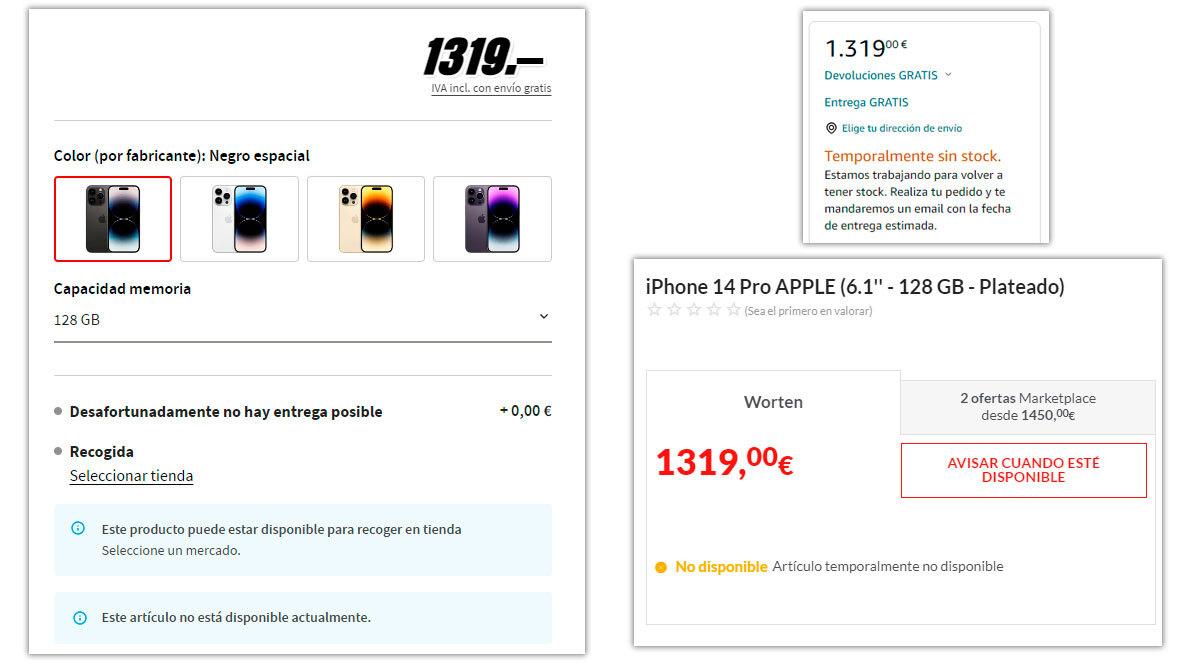 If some miracle doesn’t happen, buy the new iPhone 14 it will be impossible very soon. There may be the most basic models because they are the least in demand and they are not having the expected sales, but if you want the iPhone 14 Pro or the Pro Max now it is complicated, later…

Therefore, if you are thinking of buying one, I would not miss the opportunity to do so if you find a store where one is available because it is possible that you will not be able to do it later. What do you think is going to happen?

Previous The incredible physical change of Viola Davis, 57, for her new movie
Next The Dutch Davy Klaassen celebrates the “original” gesture of Germany