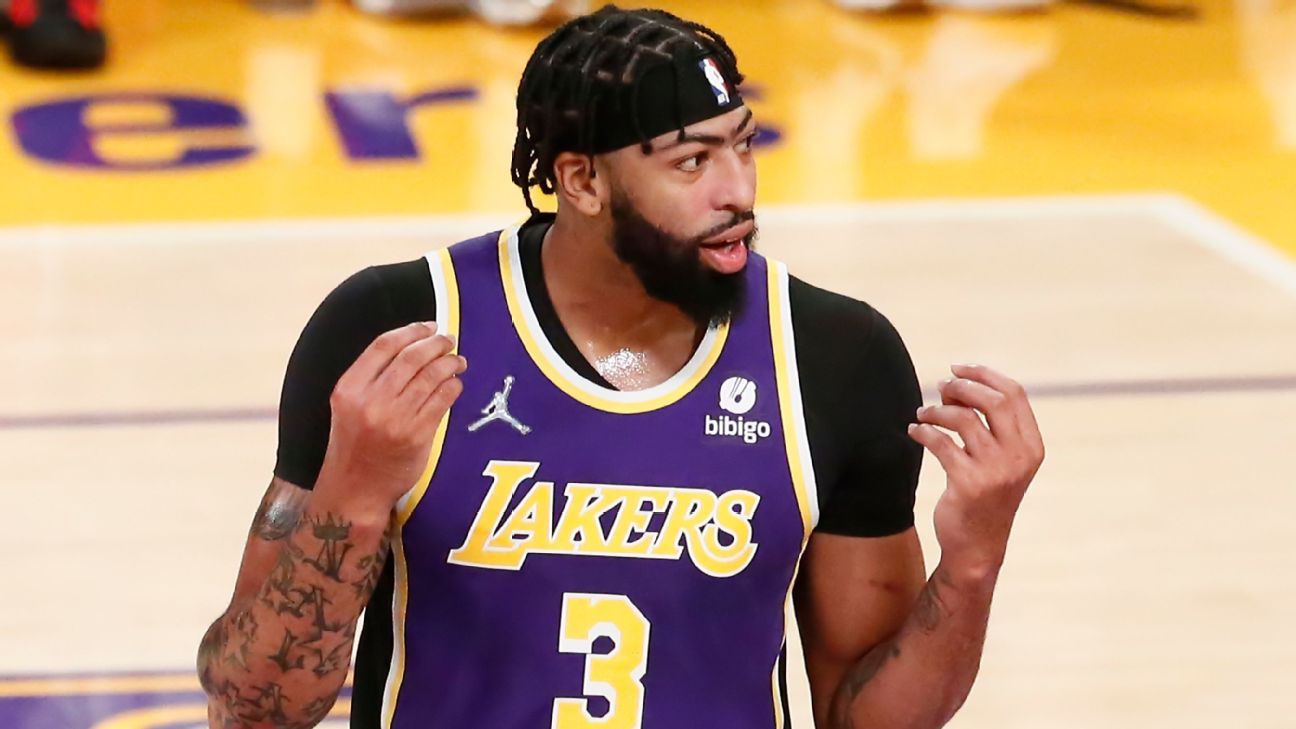 Anthony Davis on Lakers: ‘We suck and it’s embarrassing’

LOS ANGELES – Anthony Davis ranted about the Los Angeles Lakers after Friday’s 107-83 loss to the Minnesota Timberwolves, which was largely determined by a third quarter in which his team was outscored 40-12.

“We suck,” Davis said when asked about third period. “No defense. That’s not just in this third quarter, it’s every third quarter we’ve played this season. We came out slow, carefree defensively. We have to get together. We have to do a better job.”

Including the hit at the hands of Minnesota, the Lakers have been outscored by 83 points in the third quarter this season, according to ESPN Stats & Information. It’s the worst point differential of any team in any quarter this season.

“We have to decide who we want to be. A championship team? We are not at this point,” Davis added. “We are not winning a championship the way we are playing. We have to be better and we have to care more about our victories at home. This was embarrassing,” he said.

Get access to exclusive original series, premium articles from our NBA experts, the complete 30 by 30 library, and more. Subscribe now to see everything ESPN + has to offer (US only).

As LA played its fifth straight game without LeBron James, who is out with an abdominal strain, the Lakers were still above .500 without him.