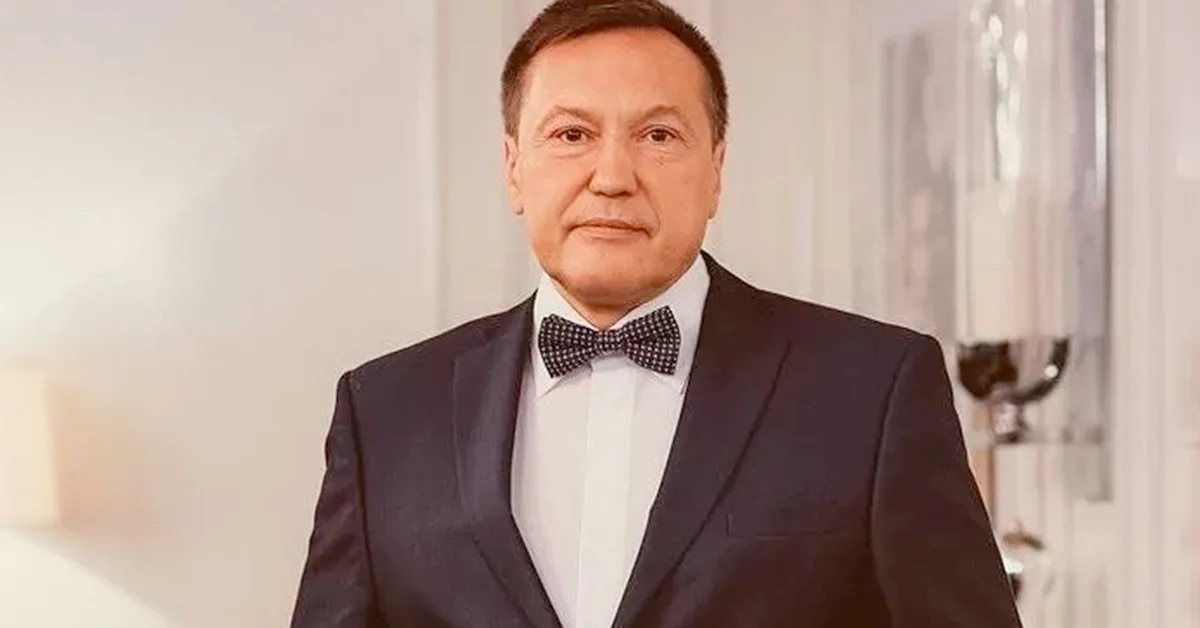 Another unusual death of a Russian oligarch critical of the invasion of Ukraine: the “king of sausages” fell from a third floor 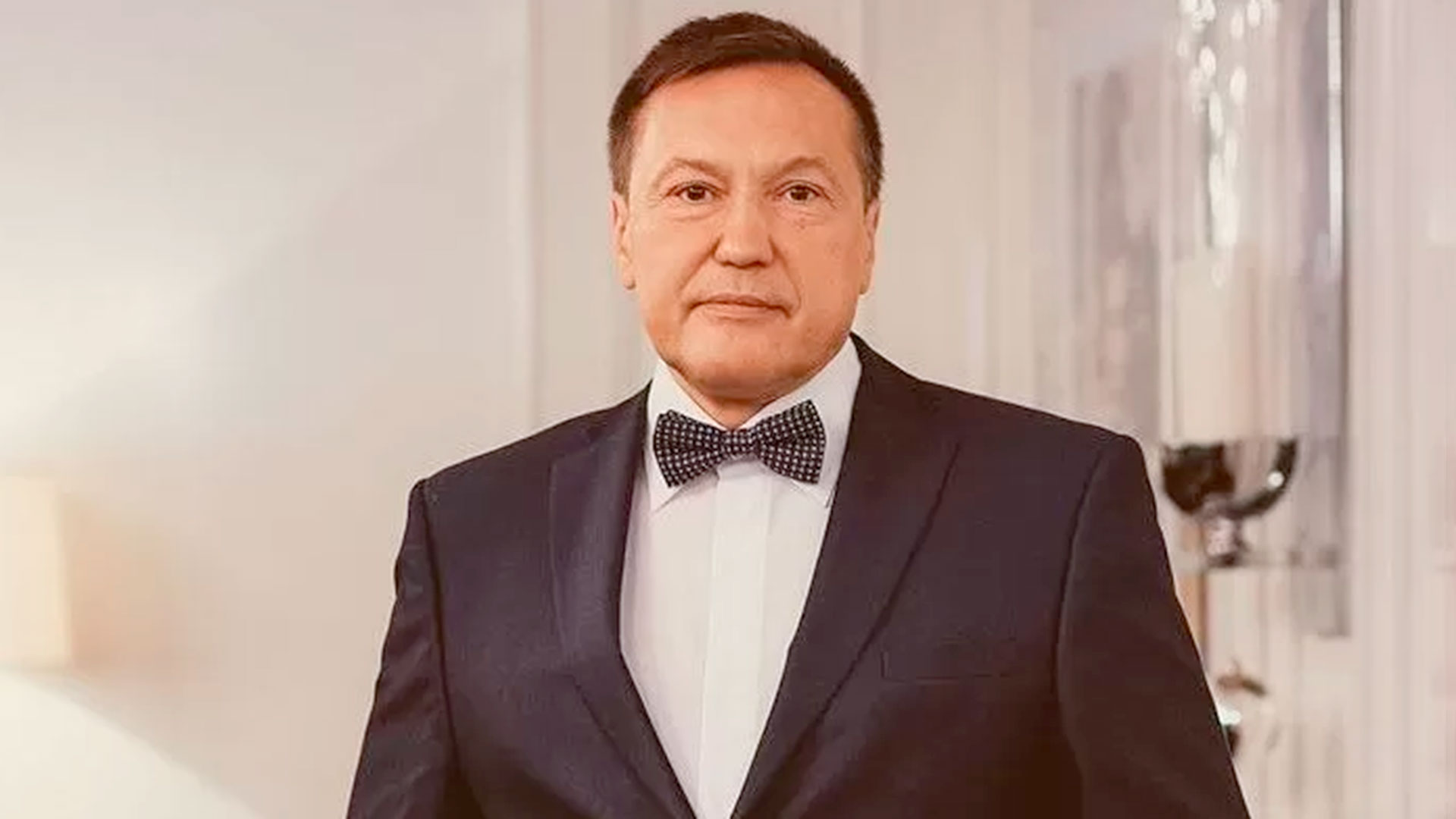 The death of the Russian tycoon and politician pavel antovwho fell from a third floor in a hotel in India days after the death of one of her travel companions, is being investigated by the Police, who on Tuesday stated that they give priority to the suicide hypothesis.

Death Antov, known as the sausage king for his meat empire and that had criticized the Russian invasion of Ukraineis the latest in a list of Russian millionaires who died after the start of the war.

Antov died after falling from the Sai International Hotel third floor in the city of scratchedin the eastern state of odishasaid the superintendent of the district Police, Vivekananda Sharma, in statements collected by the newspaper The Hindu.

Sharma claimed that one of the tycoon’s companions, Vladimir Budanov, was found dead last Friday at the hotel after suffering a heart attack. Antov, 65, was “depressed by death and he also passed away.”

The receptionist of the establishment, Bijaya Kumar Swain, who was in the building when the event took place, explained to EFE what Antov was celebrating his birthday at the hotel, which he arrived on December 21 accompanied by three other people, including the Russian Budanov. Swain claimed that Budanov had “drank many bottles of alcohol” the night before he died.

“At the moment it seems that Antov accidentally fell from the hotel terrace,” he told AFP the regional police chief, Rajesh Pandit. “Probably disturbed by the death of his friend, he went to the hotel terrace and possibly fell into the void from there”, he added.

Police said they were reviewing security camera footage, questioning hotel staff and awaiting detailed autopsy reports. He also questioned the two other Russians in the group and two local travel agents who accompanied them. 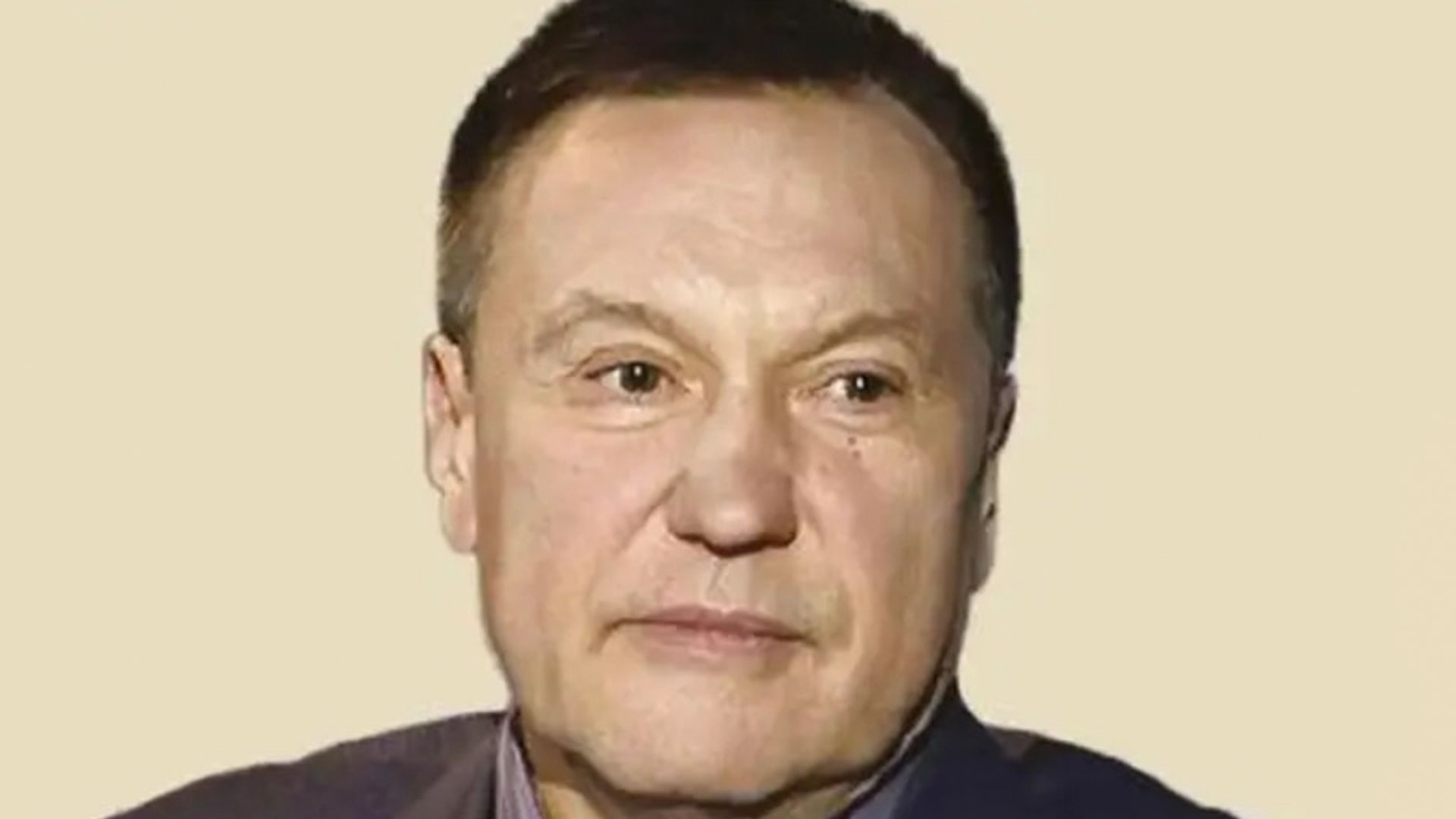 Antov was a member of the legislative assembly of the Vladimir region, near the capital Moscow, and last June he was involved in a controversy by condemning Russian missile attacks on Ukraine in leaked WhatsApp conversations.

However, the tycoon apologized days later of the filtration and He claimed to be a patriot and support the war.

Before going into politics, he founded a food processing company and in 2019 was ranked by the Russian edition of Forbes magazine as the richest of all parliamentarians and top officials in the country.

Antov’s death joins the list of millionaires of Russian nationality who have died in mysterious circumstances since the beginning of the war.

Last September, the executive director of the Russian Far Eastern Development Corporation, Ivan Pechorindied after falling from a ship in which he was sailing through the Sea of ​​Japan, near Russki Island.

That same month, the president of the Russian oil company Lukoil, Ravil Maganov, 67, died after falling out of the window of the Moscow hospital where he was admitted. Lukoil’s board of directors was critical of the Russian military campaign in Ukraine.

(With information from EFE and AFP)

Moscow issued another ultimatum to Ukraine to hand over territory: “It is for its own good, or the Russian army will decide”
A congressman lied on his resume to run for the US midterm elections and won