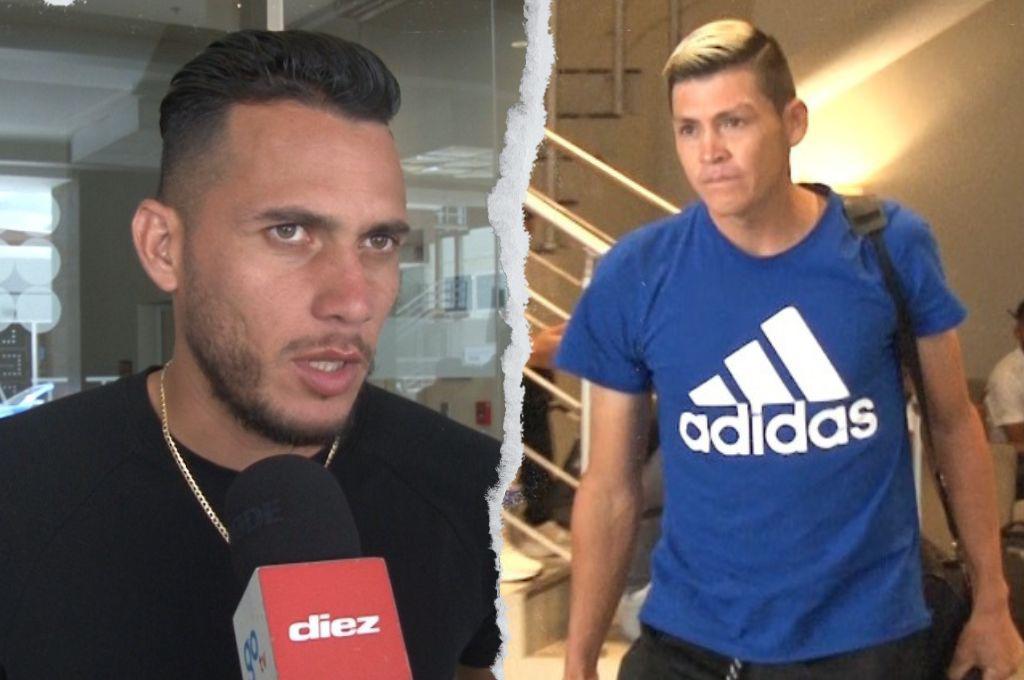 The Honduran national team closed the microcycle work and the illusion of returning to a call is very great for each footballer who was taken into account by the coach Diego Vazquez.

The Bicolor concluded with a friendly match against Gymnastic of the Liga de Ascenso, where they achieved a 4-1 victory and Ángel Tejeda scored a double, enough motivation to continue seeking to be considered in other microcycles.

“All these microcycle days were important for us and we can see the work that the teacher wants. Today we had a friendly match that was very demanding due to the heat and the team that was going to propose”.

Tejeda is very grateful and confesses that: “Thank God I was given the opportunity to score, that’s the important thing and it fills me with confidence to continue working.”

After three days of work with the H, the striker returns to Motagua, but it is very clear that it is with the performance that he has in his club that will open the doors for him in the National Team.

“You have to realize that to get there you have to work hard at your clubs and now that we’re back, we have to think about the league championship and keep working”.

And he adds: “Now it’s time to compete there, I hope to have minutes, adding goals for an opportunity in the National Team, that’s what I’m looking for and first God give me better things”.

After many criticisms generated by the call of Diego Vázquez to the soccer player Francisco Martínez to the Honduran National Team, the Eagles attacker comes forward and reveals the support they have given him in the group.

“There are many people who are supporting him and we as players are the first. Actually I say it, he is not a bad player, he is good, humble and wants to move on. Criticism will always be there and they are positive and negative, that’s what one lives from and whoever criticizes you badly, over time they will realize it and they will shut up on their own”.

Ángel Tejeda went a little further and revealed that he had the opportunity to be the roommate of “Paco” Martínez, who fulfilled a dream of reaching Bicolor.

“I had to share a room with him, talk about how he feels, congratulate him because it is a step he took. All the teammates supporting him in training and in the game”.

The striker did not limit himself and explained that this Major League footballer demonstrated his qualities during his time in the microcycle.

“You don’t have to tell him so much either, he showed, he knows with the ball and that’s the important thing. He was very happy with us”, closed the striker.