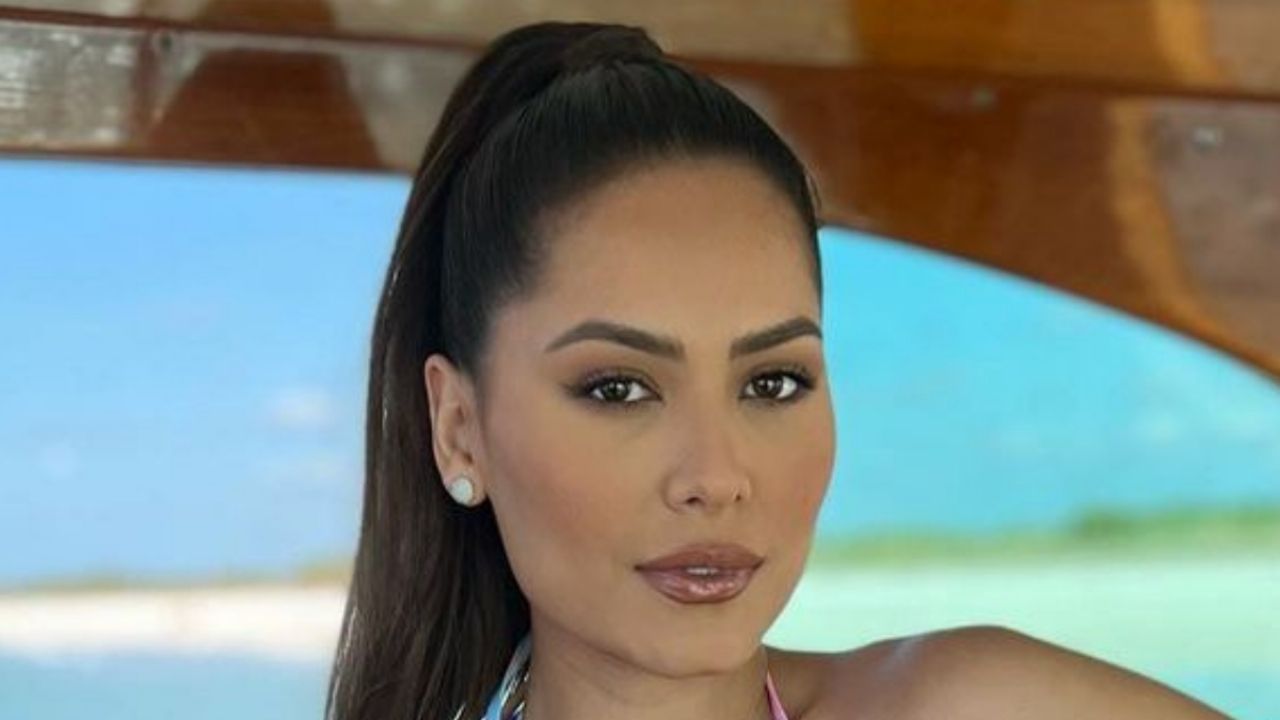 The Mexican Andrea Meza, who managed to win the crown of Miss Universe in 2020 surprised her Instagram Stories by revealing that she had moved to the cosmopolitan city of Miami, Florida. At just 27 years old, the beautiful software engineer, influencer and model has managed to make a name for herself in the world of fashion and entertainment.

table He decided to announce that he had moved more than 2,000 kilometers from his last residence, in New York, through a simple but eloquent photo. The model born in Chihuahua wrote “New home”, along with a photo where she is seen very smiling. In addition, she mentioned her American boyfriend Ryan Antoni in La Storie, confirming that the romance is still going strong.

Although the photo does not show too much the new home of andrea meza, you can clearly see that the apartment is unfurnished and that it is located in a luxurious condominium in the City of the Sun, with a great view that can be seen from a large balcony.

The former Miss Universe andrea meza It ended with her reign that had two historical data: it was the shortest in history (it only lasted 210 days, almost 7 months) and she became the oldest sovereign to win the prestigious contest, at 25 years old. Before, she lived in the “Big Apple” in the historic department that was occupied by previous sovereigns and will be occupied by future ones. It has a spectacular view of Central Park.

The news of the move is recent and further details of future projects are unknown both andrea meza in her professional life as well as in her private life, together with her boyfriend Ryan Anthony. It is speculated that the main reason for the move is the projects of both with Telemundo.