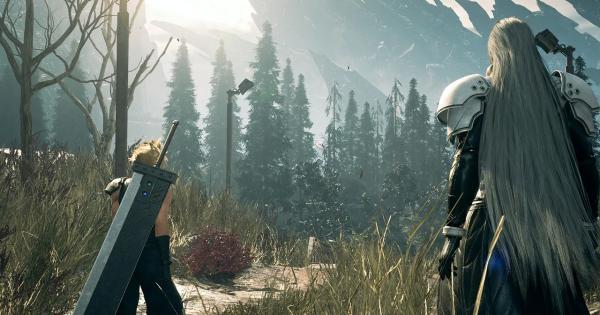 The remake project of final fantasy 7 has brought several changes and several of them have been to the cast of voice actors who play their characters. Perhaps for this reason it surprises few that Vincent Valentine, one of the most important characters in final fantasy 7will change his voice in future installments of the saga.

This was confirmed by Steve Blum, voice actor who voiced Vincent Valentine in Dirge of Cerberus: FFVII Y Final Fantasy VII: Advent Children. On Twitter, a fan asked him if he’ll be back as the character, and his response was short and to the point.

In case you missed it: Fan creates a replica of Cloud’s giant sword to play with Final Fantasy VII Remake

“They changed us all. I’m sorry,” Blum said.

They cast us all. Sorry.

Related video: The good, the bad and the meh of CRISIS CORE -FINAL FANTASY VII- REUNION

It is worth mentioning that this does not mean that Blum has a bad relationship with Square Enix. In fact, the voice actor recently worked with the company by voicing Ramuh in Chocobo GP. He was also Verstael Besithia in final fantasy xv and Cid in Final Fantasy Type-0. So, it is simply a sign that Square Enix sought a younger cast for the new installments of final fantasy 7.

Find out: Final Fantasy Pixel Remaster It will come to Switch and PS4 with a physical version, but there is bad news

Now, it is worth mentioning that we do not know when we will see Vincent Valentine again. What happens is that we still do not know what parts he will cover Final Fantasy VII: Rebirththe next installment of the remake.

And you, what did you think of this news? Are you excited for the change or will you miss the original voice of Vincent Valentine? Tell us in the comments.

Final Fantasy VII: Rebirth It will arrive next winter on PlayStation 5. You can learn more about this project by clicking here.