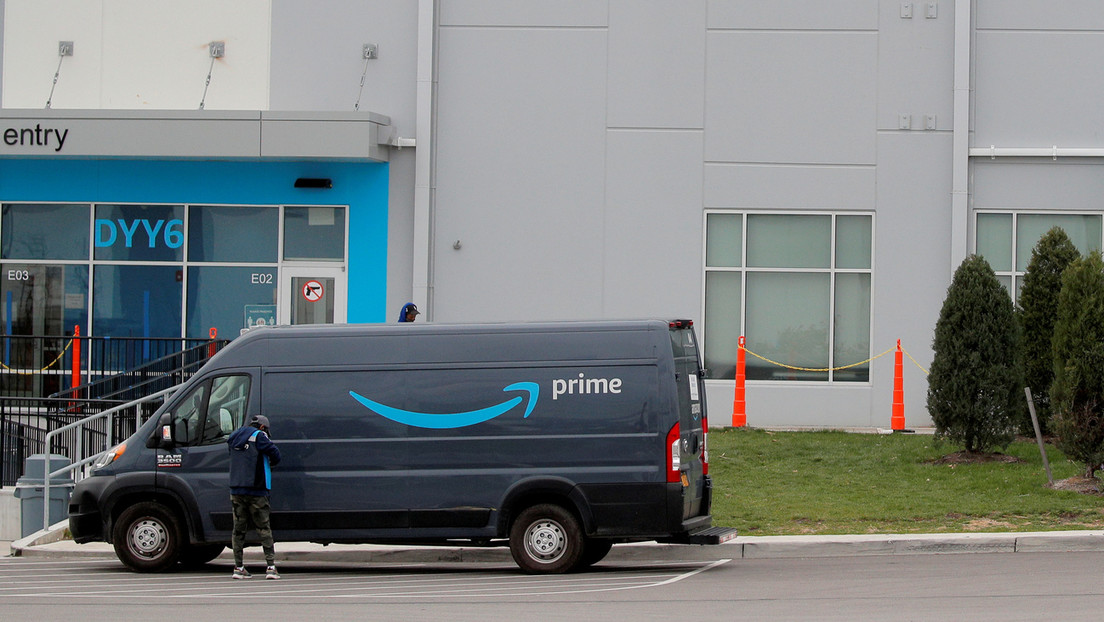 
The driver of the van and all the occupants of the train were unharmed.

In the city of Milwaukee (Wisconsin, USA), an Amazon delivery truck was split in two when it collided with an Amtrak company train on November 10. Fortunately, no one was injured, local media report.

TOWN OF IXONIA – The Jefferson County Sheriff’s Office has reported that the lone occupant of an Amazon delivery truck that was cut in half by an Amtrak train in Ixonia Wednesday survived the incident and was taken to a local hospital for observatio… https: // t .co / jdzhqMAbcV

Alexander Evans, the driver of the van, was going down a small road parallel to the train tracks and was preparing to take a crossing over the railroad tracks. The crossroads, despite the risks, did not have traffic lights, signals or information lights, and Evans did not notice that a train was approaching in the same direction.

The man turned left and, being deaf in that ear, only heard the train’s warning horn seconds before the incident. His first reaction was to accelerate, which fortunately was enough to get the cabin off the rails. The crash ripped the rear compartment of the vehicle, but left the driver safe and sound. Coincidentally, that day was his birthday.