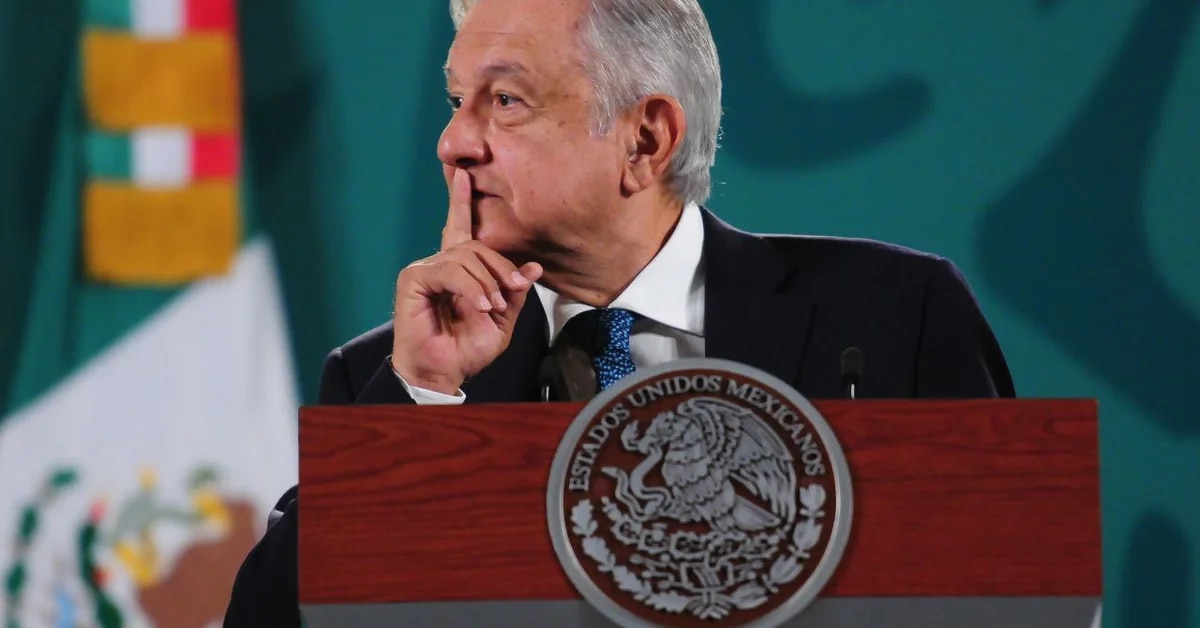 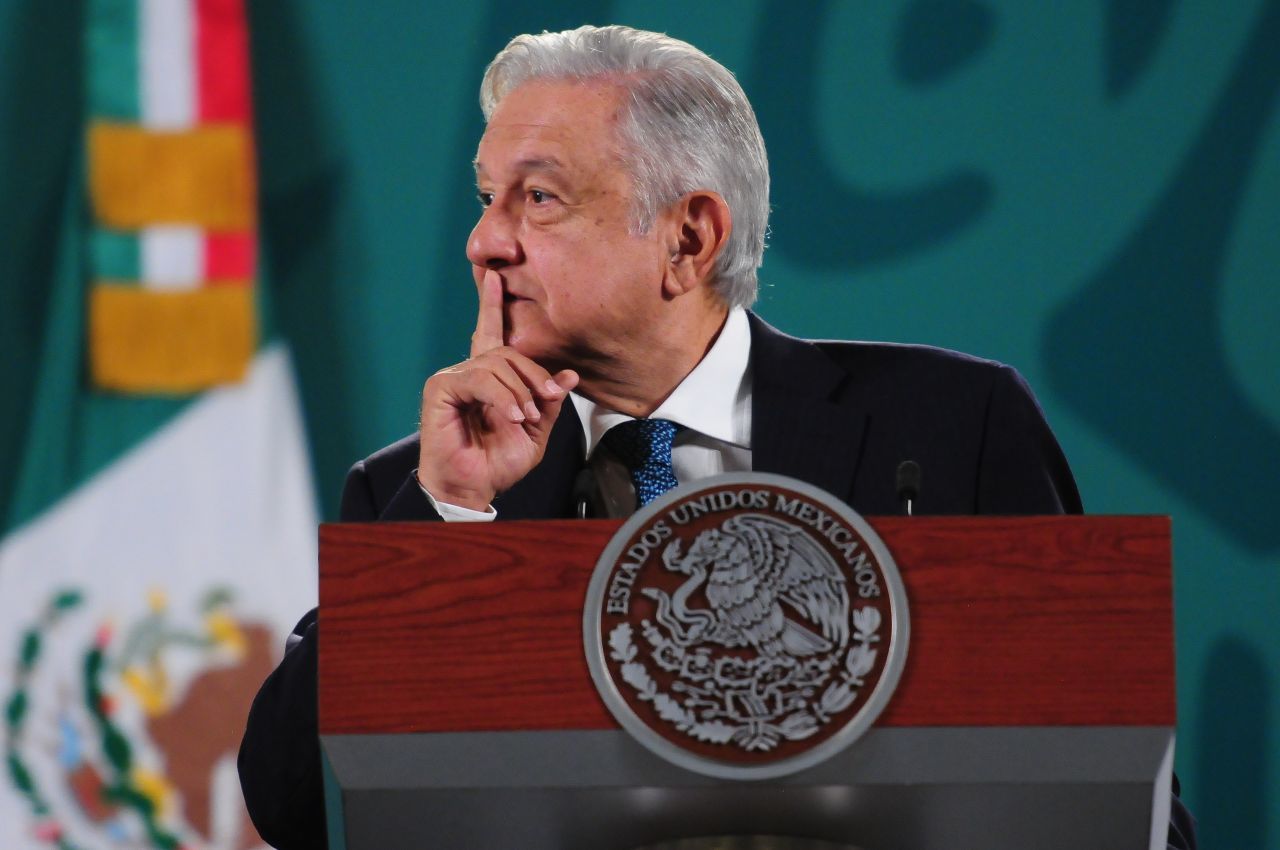 President López Obrador uses his morning conferences to disqualify the press that questions him (Photo: Cuartoscuro)

President Andres Manuel Lopez Obrador He has boasted on more than one occasion that he is the second “most popular” head of state in the world; However, this time he entered an unseemly list: that of the Tyrant of the year 2022.

Lilly Téllez accused AMLO of the attacks on Ciro Gómez Leyva: “They are increasingly miserable”

And it is that the international magazine Index on Censorship (Index on Censorship), led by British activist Ruth Anderson, nominated it as one of the 12 leaders who are accused of violating freedom of expressiondue to the number of votes he got through his website.

Is the first time that a president of Mexico is on the list, as violence against the press increased by 85%. Only in this 2022, 17 journalists have been killed in different states of which only 13 are recognized by the Government of Mexico.

AMLO denied that his government was involved in the attack on Ciro Gómez Leyva: “We do not silence anyone”

Among other motivations for his nomination are the exhibition of the personal data of the journalist Carlos Loret de Mola, who spread the case of the gray house in Houston, in which his eldest son, José Ramón, is involved. Also his controversial response to the murder that occurred last February of heber lopezwho was shot to death in Oaxaca: “Those who have nothing to hide, have nothing to fear”he expressed. 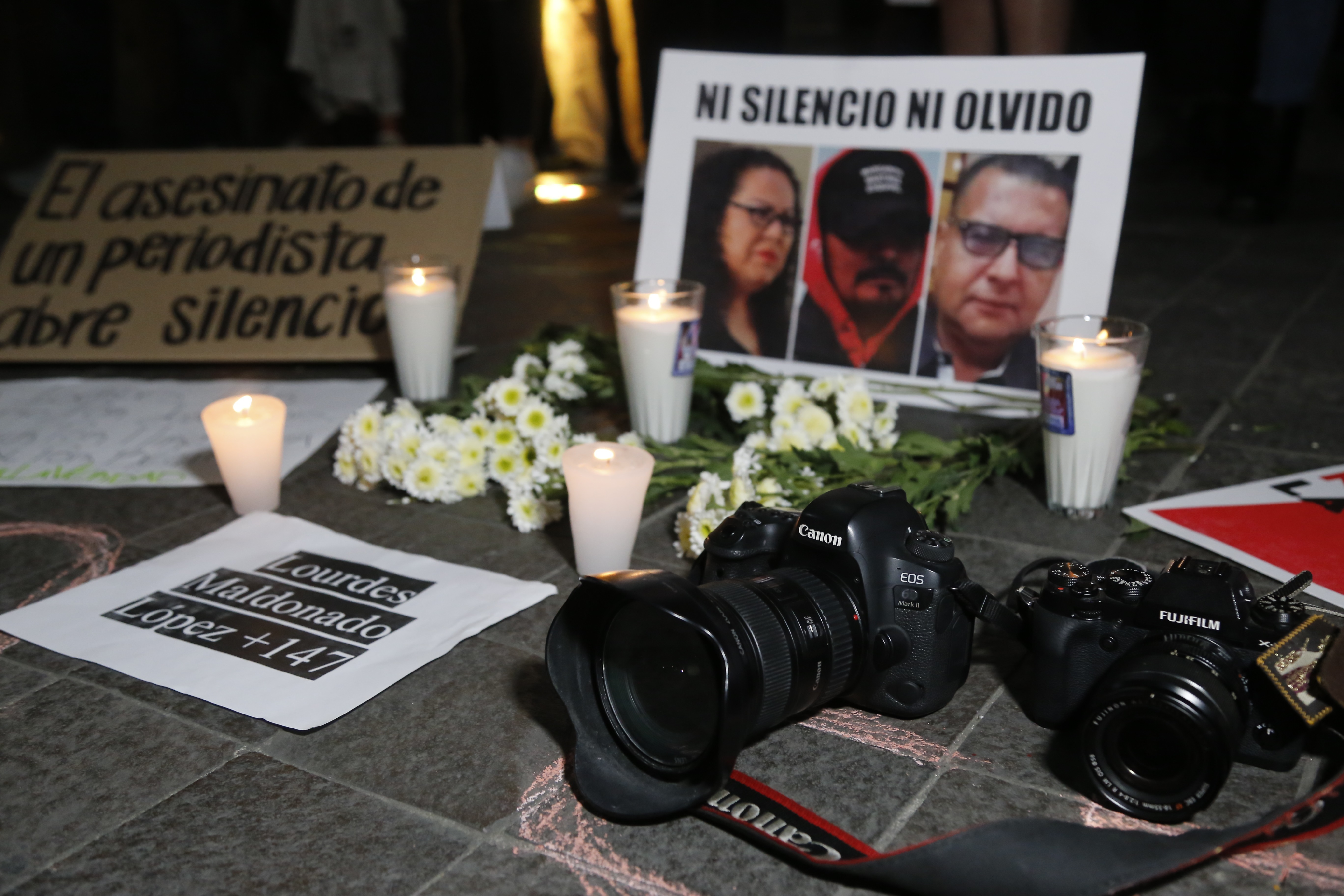 As if that were not enough, López Obrador recently pointed out that the armed attack suffered by journalist Ciro Gómez Leyva On December 16, it could have been a “self-attack” to affect their movement.

“When there is a culture of impunity and devaluation of journalists, the scene is set for violence”reads the portrait posted on its website.

Under this context, Nik Williams, Policy and Campaigns Officer for Index, states that: “What Obrador sees as a war against the elites, we see as a war against journalists and, ultimately, against freedom of expression. Without Obrador stepping up and addressing the entrenched climate of fear and impunity, instead of targeting those reporting uncomfortable facts, Mexican journalists will continue to be caught in the crosshairs of those seeking their silence.”

The leader of the so-called “Fourth Transformation” (4T) is nominated along with the following leaders: 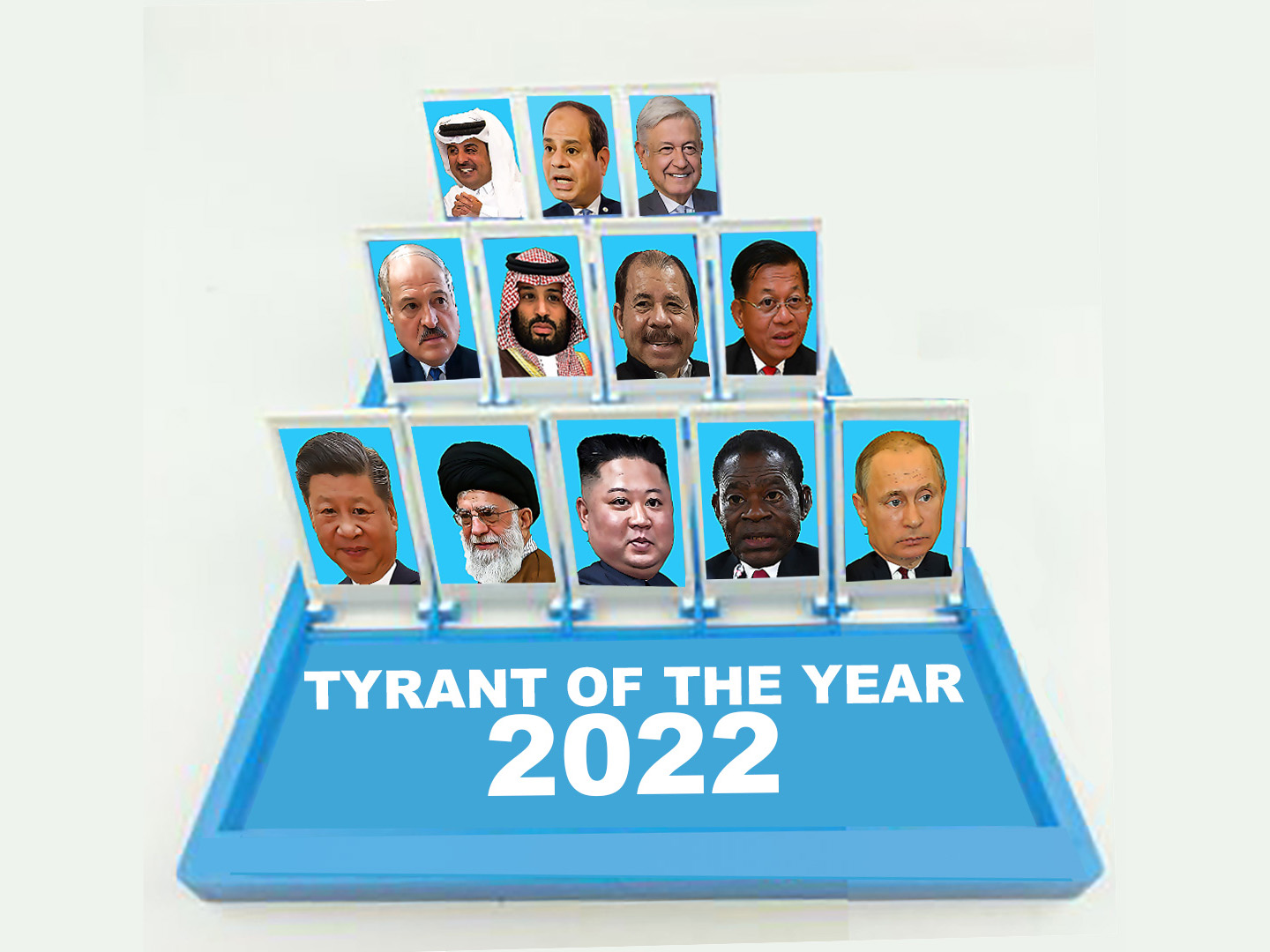 Voting will end on January 9, 2023 and the result will be announced days later. To cast a vote enter here.

It is worth mentioning that in 2021 the winner was the Turkish president Recep Tayyip Erdoganfollowed by the Chinese Xi Jinping and the Syrian Bashar al-Assad. 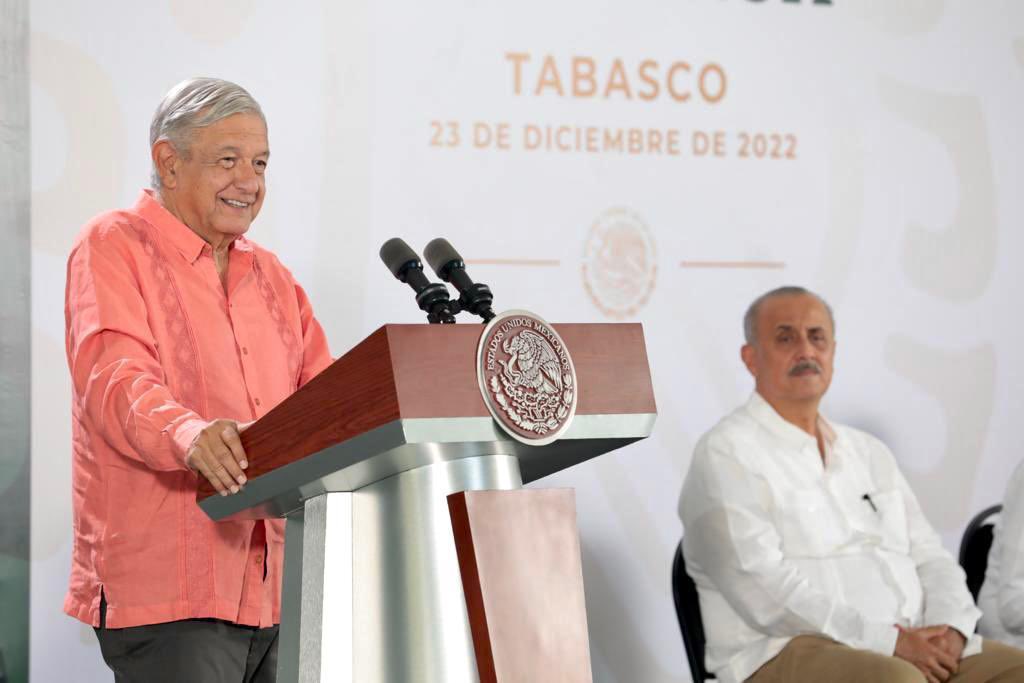 During his morning conference this Friday from Villahermosa, Tabasco, President López Obrador sent a congratulations to all Mexicans on the occasion of the December holidays, including its detractors.

“The truth is the country is fine, its economy, the people are happy. I wish a Merry Christmas to all Mexicans, I hug you all, everyone, everyone. I do not hate, I practice the doctrine of love for others. Honestly, I do not wish ill on anyone, ”she expressed.

Finally, he affirmed that he is hard in his questions so that the arbitrariness is never repeated again.

AMLO boasted the power of the “super peso”: at its best moment against the dollar in half a century
AMLO minimized the alleged plagiarism of Minister Yasmín Esquivel’s thesis: “The damage done by intellectual pimps is worse”
Mexican diplomacy in the times of López Obrador

Previous Halle Berry enters the world of spies
Next More reinforcements? Chivas does not rule out the arrival of a defender for the Clausura 2023 before the possible departure of Antonio Briseño