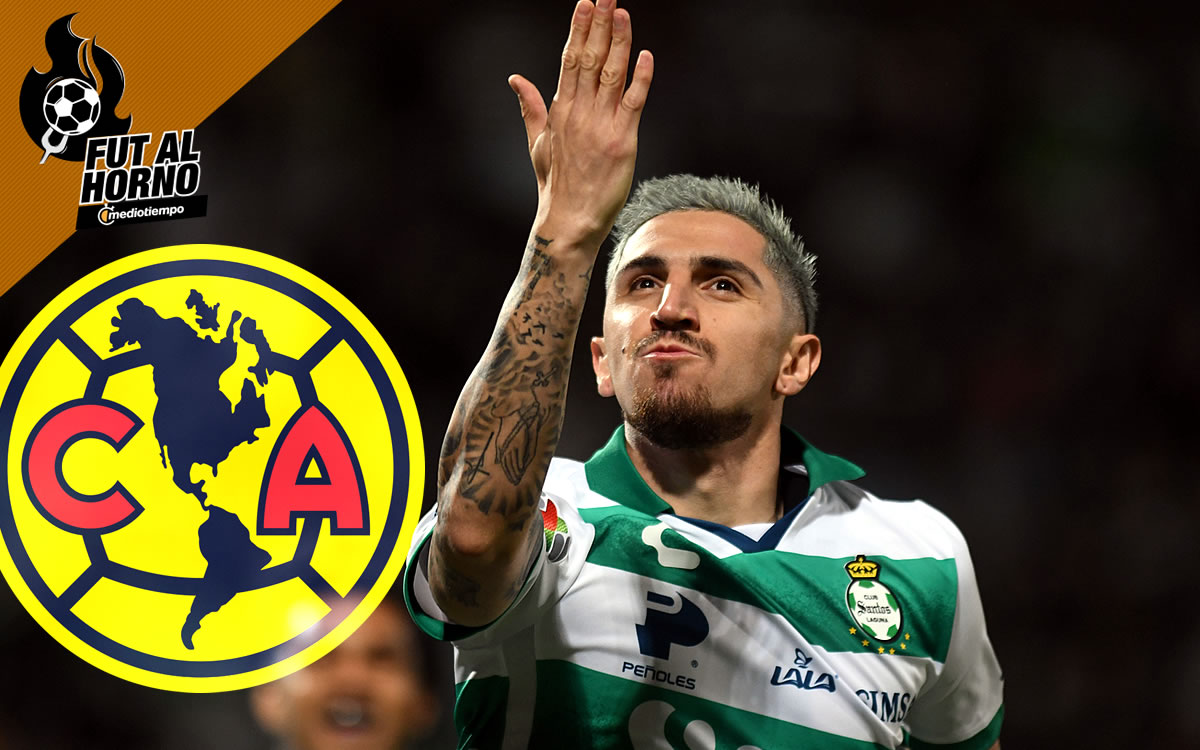 The Chilean midfielder, Diego Valdes, would become in the next few days the America’s first reinforcement for him Closing 2022, whenever the Eagles board of directors wishes it to begin to form the team’s squad for the next tournament.

Valdés is also wanted by Rayados and Cruz Azul, but the offer of the Eagles is the one that most seduces the player and the board of Santos, a club with which he still has a contract.

The idea of ​​the Americanist directive is that the Andean can cover the loss of Sebastián Córdova, who is very close to being part of the Chivas in an exchange for Uriel Antuna.

Another reason America is noticing him is because he has leadership within the field, something that the cream blue box lacks and they want to have a template that has at least four or five leaders that they take out the heart and courage of the whole team in difficult moments.

It should be remembered that the directives of Santos and America usually do big negotiations, being in recent times players such as Andrés Ibargüen, Jorge Sánchez, Agustín Marchesín, Oribe Peralta and Darwin Quintero among others who have passed through both institutions.