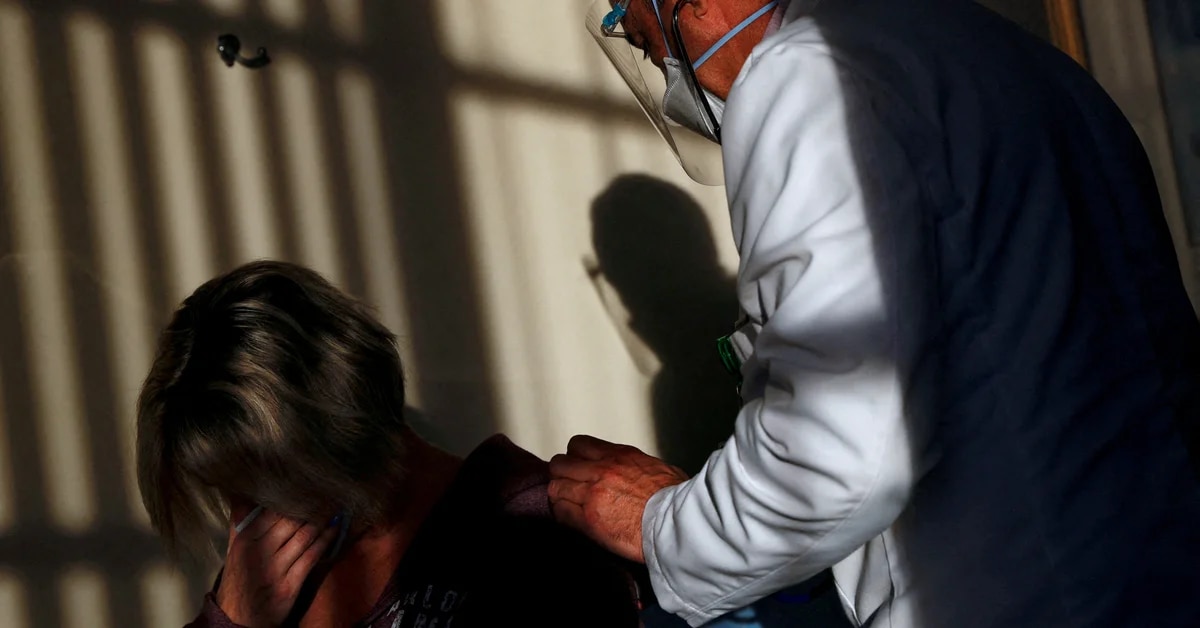 America is experiencing its worst flu season in a decade 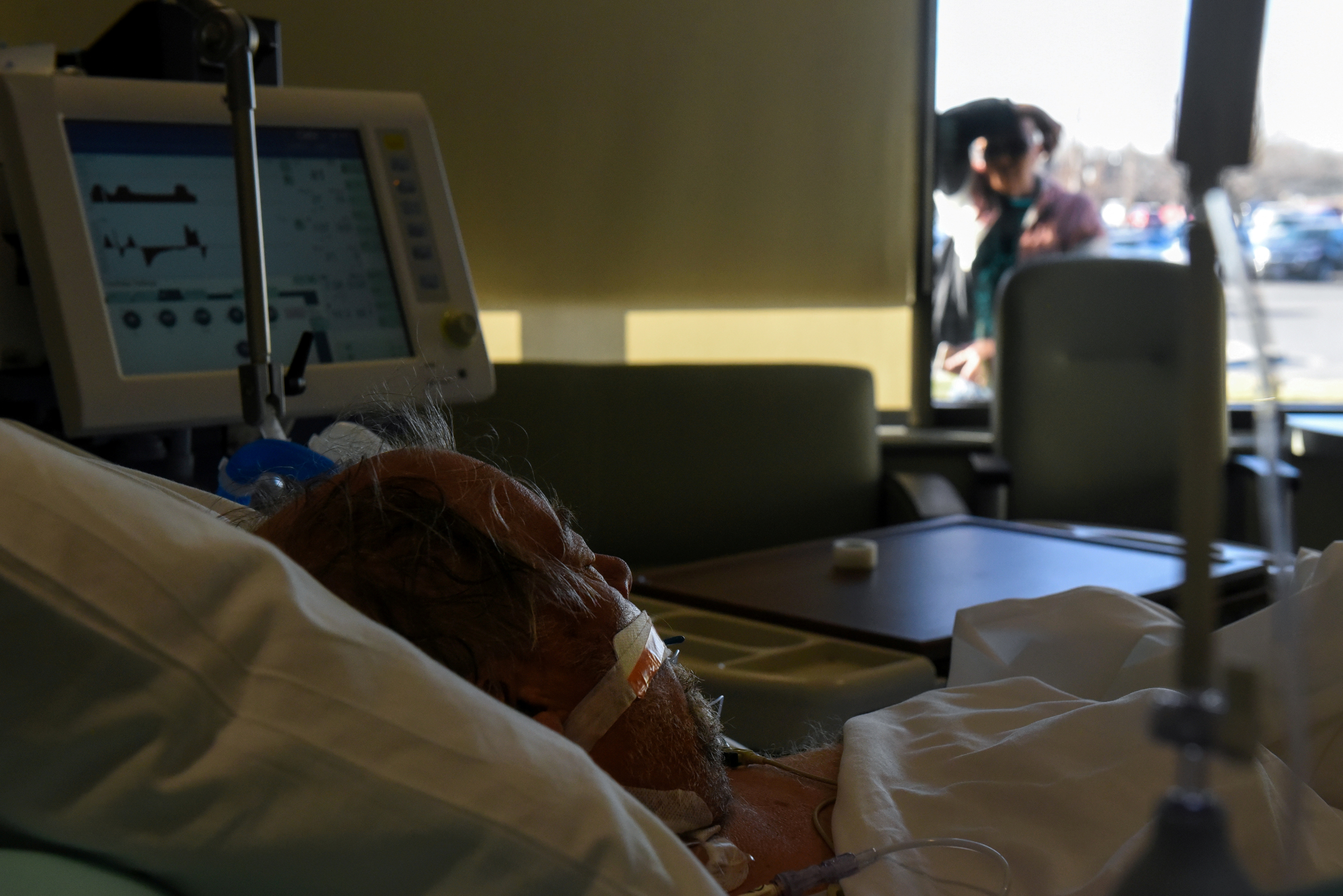 Record number of flu patients in US hospitals

The number of patients who test positive for the fluas well as the number of hospitalizations for this infection, is the highest in the country in ten years, since the crisis caused by the so-called swine flu.

According to data from the CDC (Centers for Disease Control according to its acronym in English), having just started this year’s flu season (which extends to the first quarter of 2023), there have already been 880 thousand cases of people with flu-like symptoms in the country. In the first three weeks of the flu season alone, labs across the country collected 9,100 confirmed positive cases.

This is the most positive cases so early in the season since 2009-2010. At that time, 21,000 cases of flu were confirmed in the season, in the midst of swine flu, but it is estimated that for every confirmed case there are at least four others that are not registered. 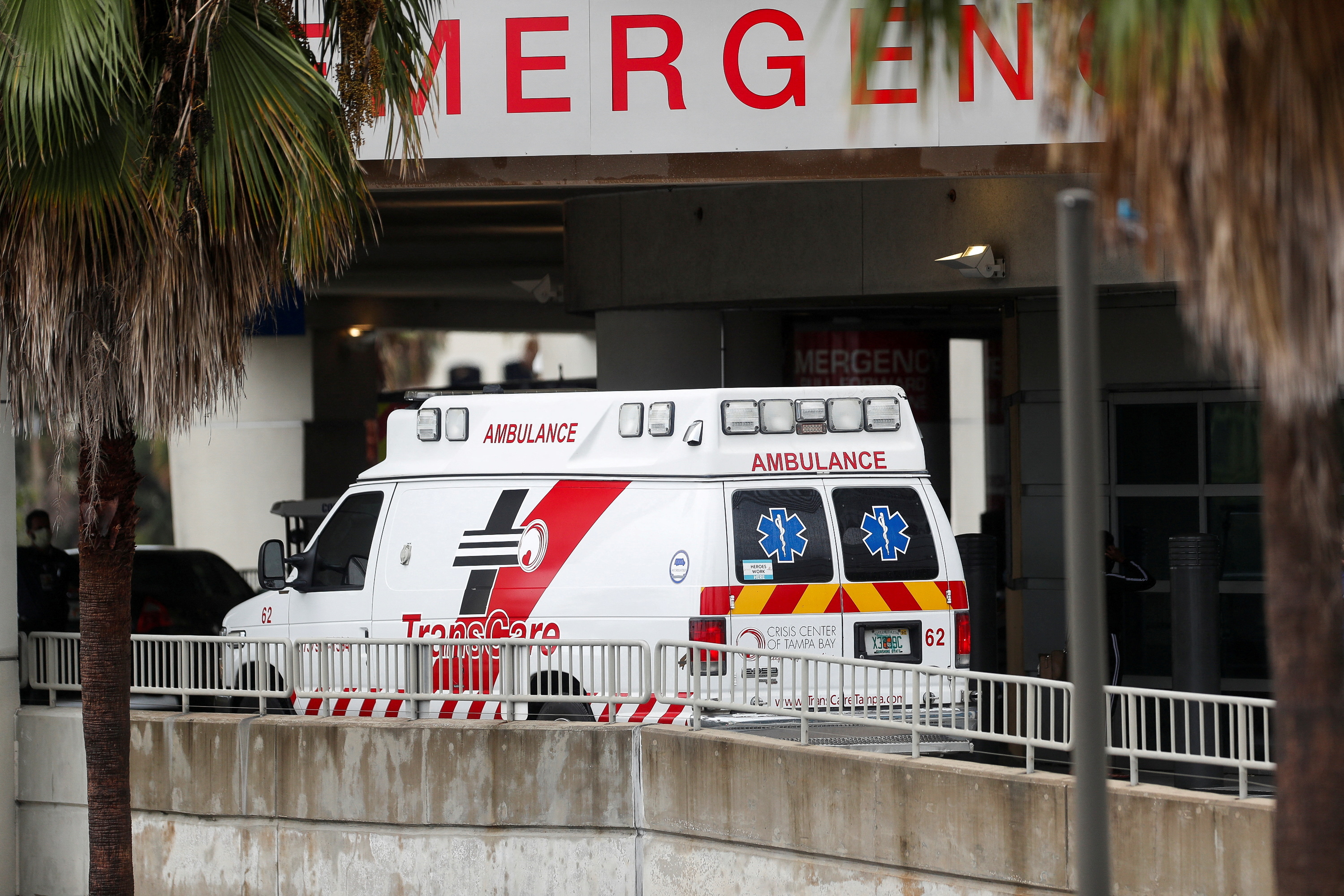 In addition, so far this season there have been 6,900 flu-related hospitalizations, an even higher number than was seen during the swine flu at this time of year. The hospitalization rate for this year is estimated to be 1.5 per 100,000 inhabitants.

The other issue of concern is the large number of kids who are contracting the disease, with three reported cases of minor deaths. Two occurred in Texas and one in South Carolina.

According to several medical organizations, this may be happening because the society is coming out of two years of pandemic. During 2020 and 2021, many people spent a lot of time isolated in their homes, without being exposed to the viruses that commonly circulate in society. This means that not only do they not get sick, but also people do not generate antibodies. Therefore, when they are exposed to viruses again, with a more normal lifestyle, they are more likely to get sick. 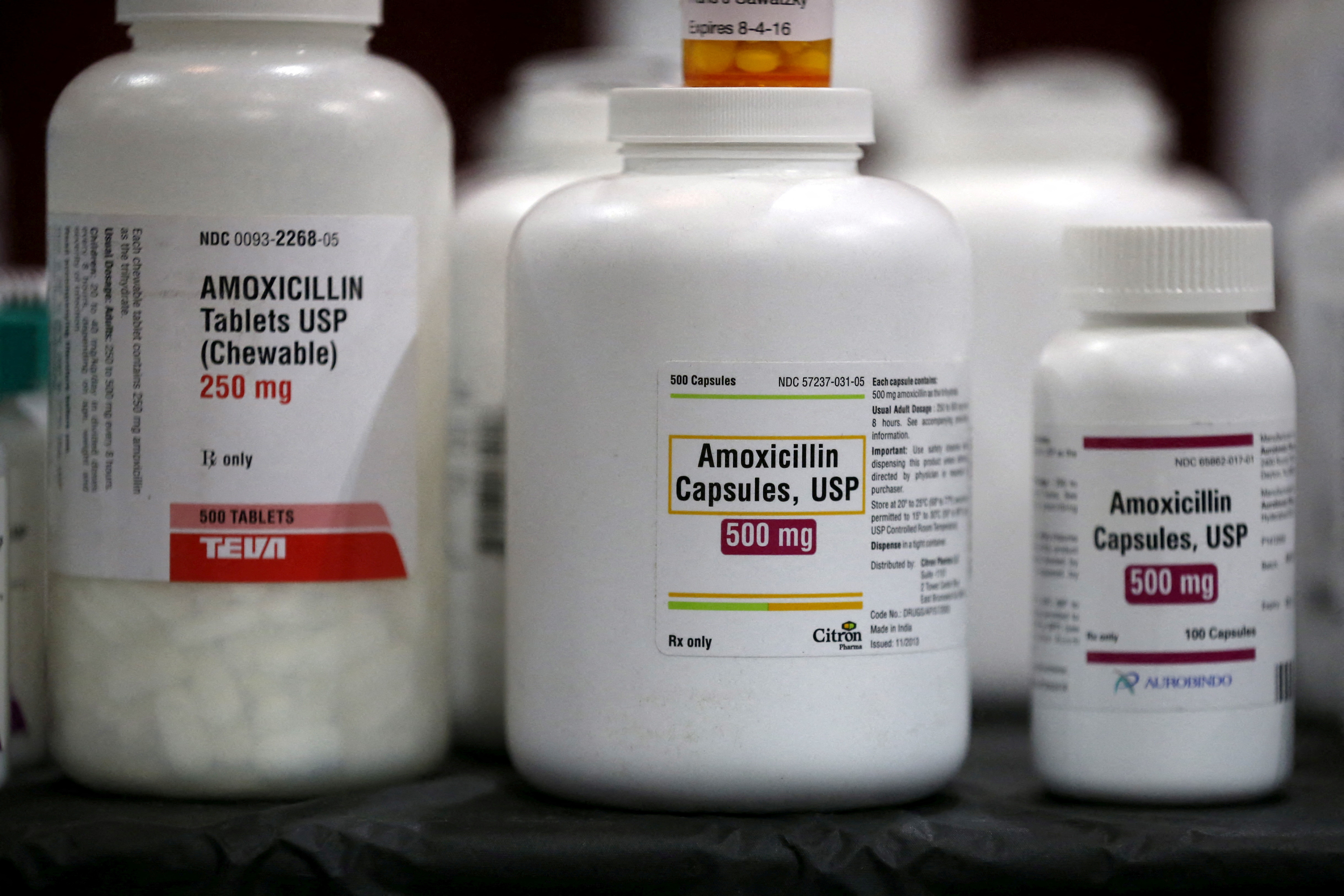 The FDA already announced a shortage of amoxicillin

Another possibility is that with the high disenchantment in American society with COVID 19 vaccines, which many considered ineffective, there are fewer people getting vaccinated against the flu this year.

As an immediate consequence of the high number of sick people, the FDA (Food and Drug Administration) has confirmed that there is already a lack of amoxicillin in the country, one of the most widely used antibiotics to combat respiratory infections. The notice from the federal agency comes after pharmacies in the country warned that they were running out of reserves of this drug.

Pandemic effect: why flu cases continue to rise in spring
A wave of respiratory illnesses in children raises concern in the United States

Previous Emily Ratajkowski came out as bisexual
Next Digi is hot, but I would check these 5 things before hiring 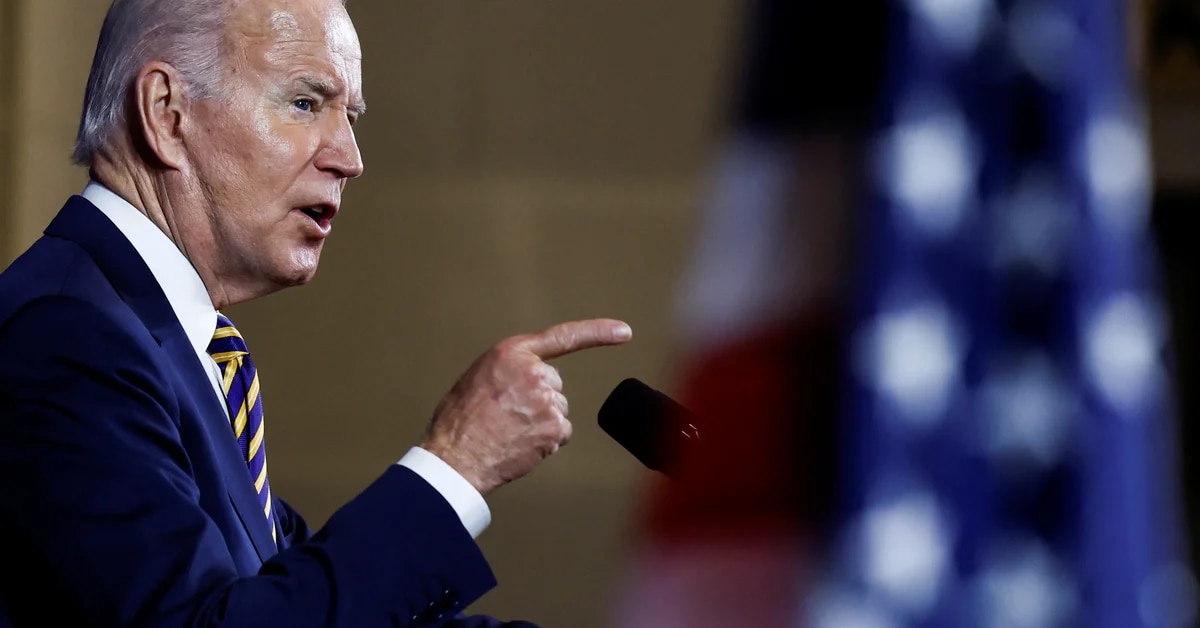 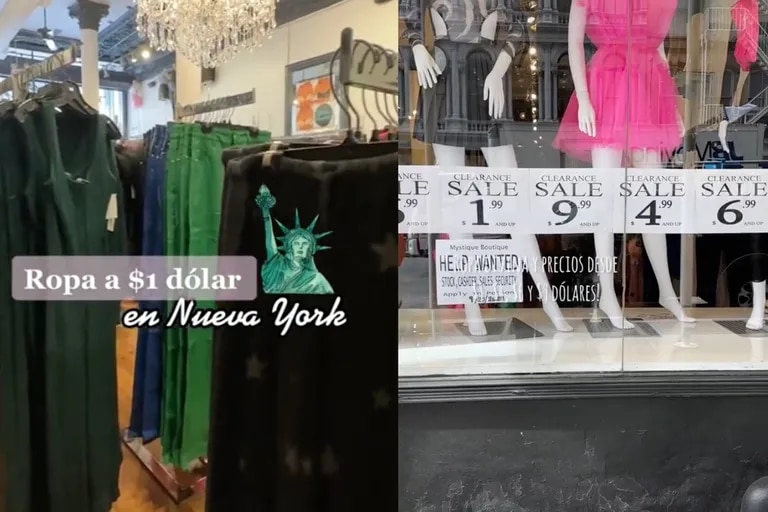