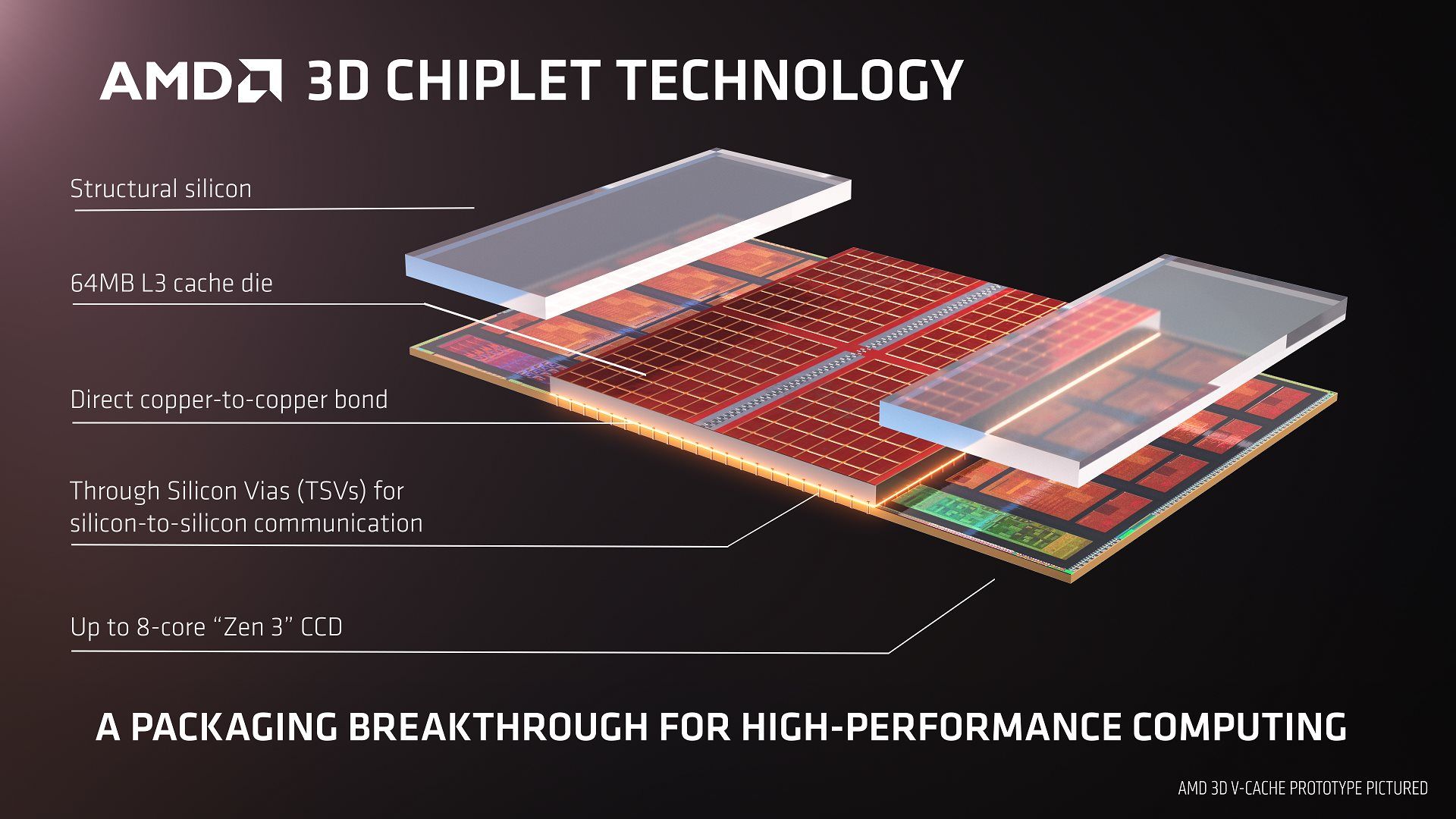 AMD Ryzen 6000 will be announced in January, but will arrive in February

New leaks arrive around the AMD Ryzen 6000. Although all the leaks already reveal that they will be announced in January, specifically at the 2022 CES in Las Vegas, which will start the January 5, now ‘Greymon55‘, a very reliable source of leaks, has revealed that the mass production of these CPUs have started in the middle of this month, hoping that it will take 3 months to reach the market, which would put us mid or late February as the release date. 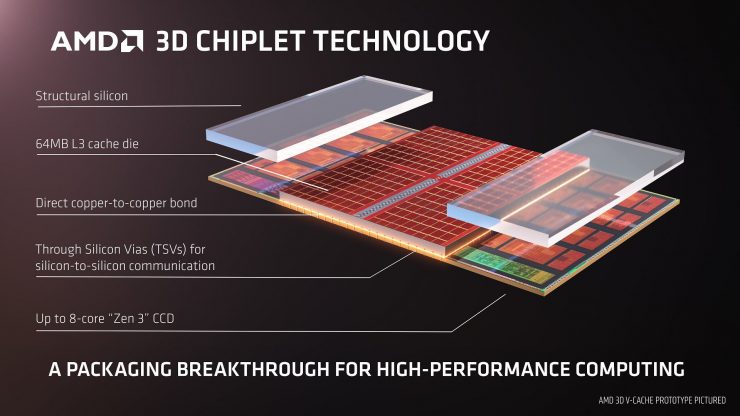 The only novelty that we will find in the Ryzen 6000 is linked to the cache memory of the reused Zen3 architecture, which integrates the already known memory 3D V-Cache promising to offer up to a 15 percent performance improvement, so no user who already has a recent AMD Ryzen CPU is worth upgrading.

These CPUs will have to do with the evolution of the Intel Alder Lake, Raptor lake, which should arrive between the month of July and September, although yes, it is a juicier update because the high-performance cores they will be faster and low-power cores double until offering 16. Against these CPUs the Ryzen 6000 will have to fight, which will be at an absolute disadvantage and we will see how the market will begin to be dominated by Intel, and that is the Ryzen 7000 could arrive at the end of 2022 to try to stop the situation.

Previous How much does the Ballon d’Or that Messi and Cristiano Ronaldo own cost?
Next Alliance Lima champion | Ricardo Gareca and his opinion regarding what was the final of League 1 with the victory of Alianza vs Sporting Cristal | NCZD | SPORTS